Max Verstappen was feeling confident and relaxed after the end of Friday's free practice sessions at Monza ahead of the Italian Grand Prix, despite missing out on the top spot in both FP1 and FP2.

Ferrari's Charles Leclerc was quickest in the first session, while the Monegasque's team mate Carlos Sainz set the quickest time in FP2, a tenth and a half quicker than Verstappen could manage in second

Verstappen admitted that his rivals were looking good at their home circuit - a venue where Verstappen himself has never finished on the podium - but still felt that he and Red Bull had what it takes to score another win on Sunday.

“The car was quite good,” Verstappen told the media after second practice. “I was just trying a few things from the car from FP1 to FP2 to understand if you could do things better.

“Some worked, some didn’t," he continued, noting that the focus for today was on ensuring they had good race penalty to overcome another five-place grid penalty for taking a new engine this weekend.

“If you look at the long runs, I think we look quite good, and that’s of course the most important for the race," he said. "Just general long-run practice of course with the little penalty we have. Everything seems to work quite well. 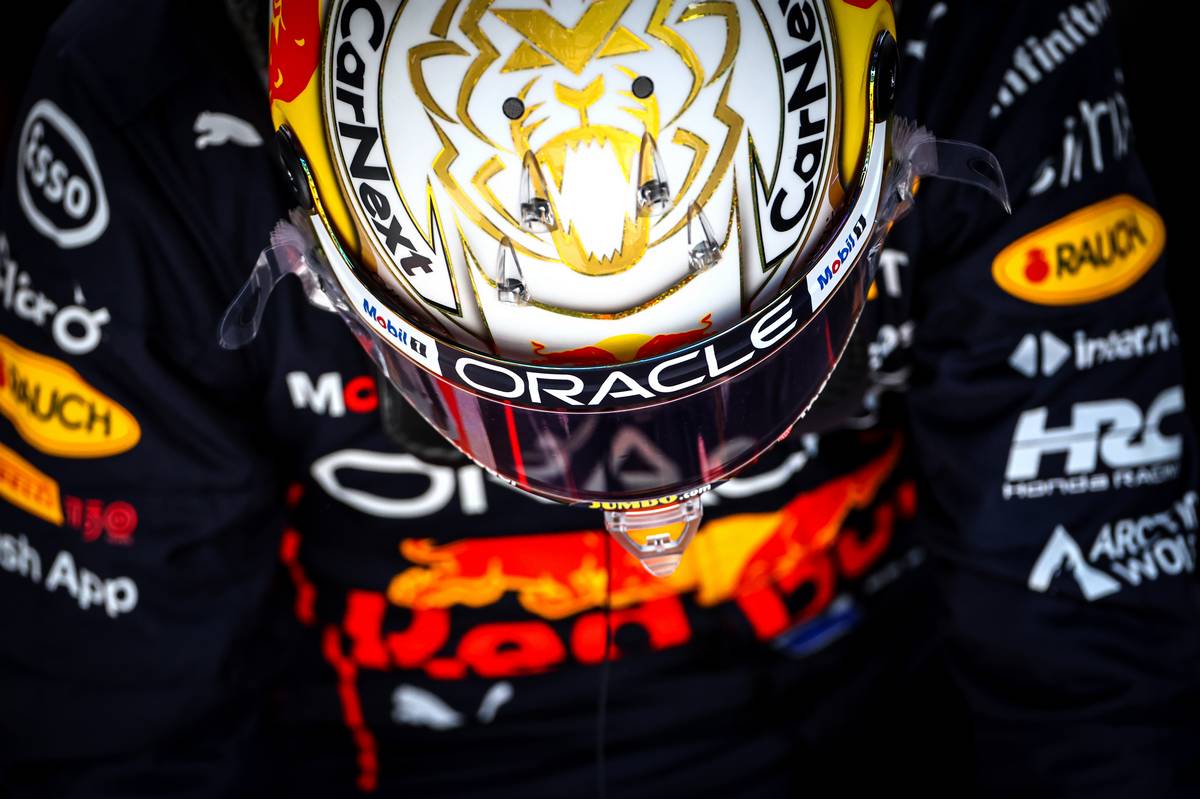 “There’s still a few things we can do better, but of course Monza is not like Spa in terms of track layout, it’s low downforce” he pointed out. "

"[Ferrari] look good, but I’m not worried about it. We still have a few things to finalise," he added. "We never expected it to be like Spa, but if we can find a way - even if it’s halfway of Spa - then I think we have a good chance."

Verstappen's team mate Sergio Perez also has a grid drop this weekend, again due to taking an extra engine. As it's his first over the allowed limit for the season, he gets a ten place demotion on Sunday.

He was only sixth fastest at the end of FP2, but again his focus was not on straight-line qualifying speed at this point in the weekend. 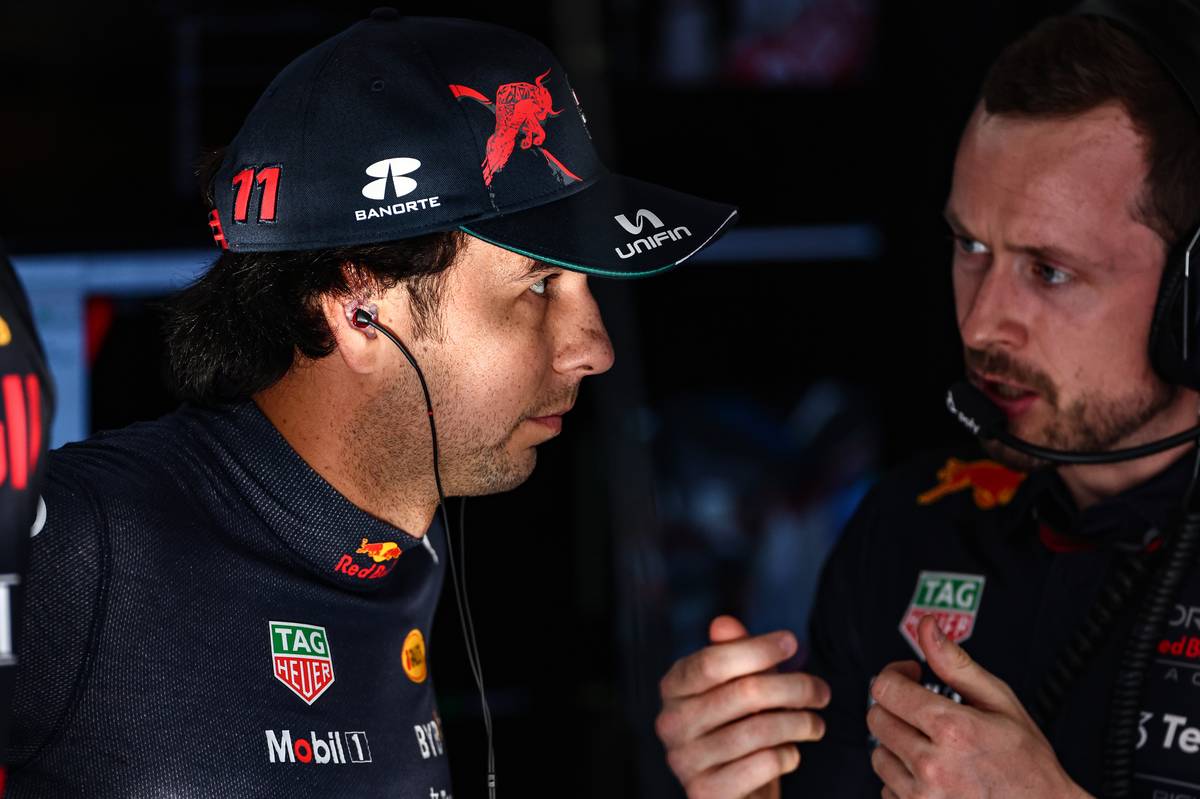 “We have been playing around with the set-up, exploring different directions, so I think all in all we have pretty good information going forward," he said.

"We have used different downforce levels as well, so we have plenty of data for us to review tonight which is quite promising.

"We managed to complete a very solid programme today and we are fairly comparable to Max’s car, there are just a couple of differences," he added. "The main thing will be the race pace and how the tyres last around this track.

"I am looking forward to tomorrow, but mainly Sunday. Overtaking will be hard, but I think the degradation looks promising.”

Sainz keeps Ferrari on top in second practice at Monza

Mercedes drivers have 'work to do' after FP2 regression