Ferrari was unable to deliver a home win to its supporters at Monza, but team boss Mattia Binotto nevertheless noted the "step ahead" accomplished by the Italian outfit last weekend.

Poleman Charles Leclerc gave it his best shot in last Sunday's race and could have perhaps lucked into a win had he stayed out during the race's late safety car period that lasted until the checkered flag.

But on pure pace, Ferrari's F1-75 was once again succumbed to the ruling of Red Bull and Max Verstappen, with Leclerc finishing runner-up to the Dutchman.

Save for the race's late neutralization, the Monegasque would have likely been joined on the podium by teammate Carlos Sainz who stormed through the field after starting a lowly P18 due to an engine-related grid penalty.

The Spaniard diligently picked off his rivals one by one to join the top five after just 11 laps and to run as high as third before concluding his 30-lap first stint on the medium tyre. 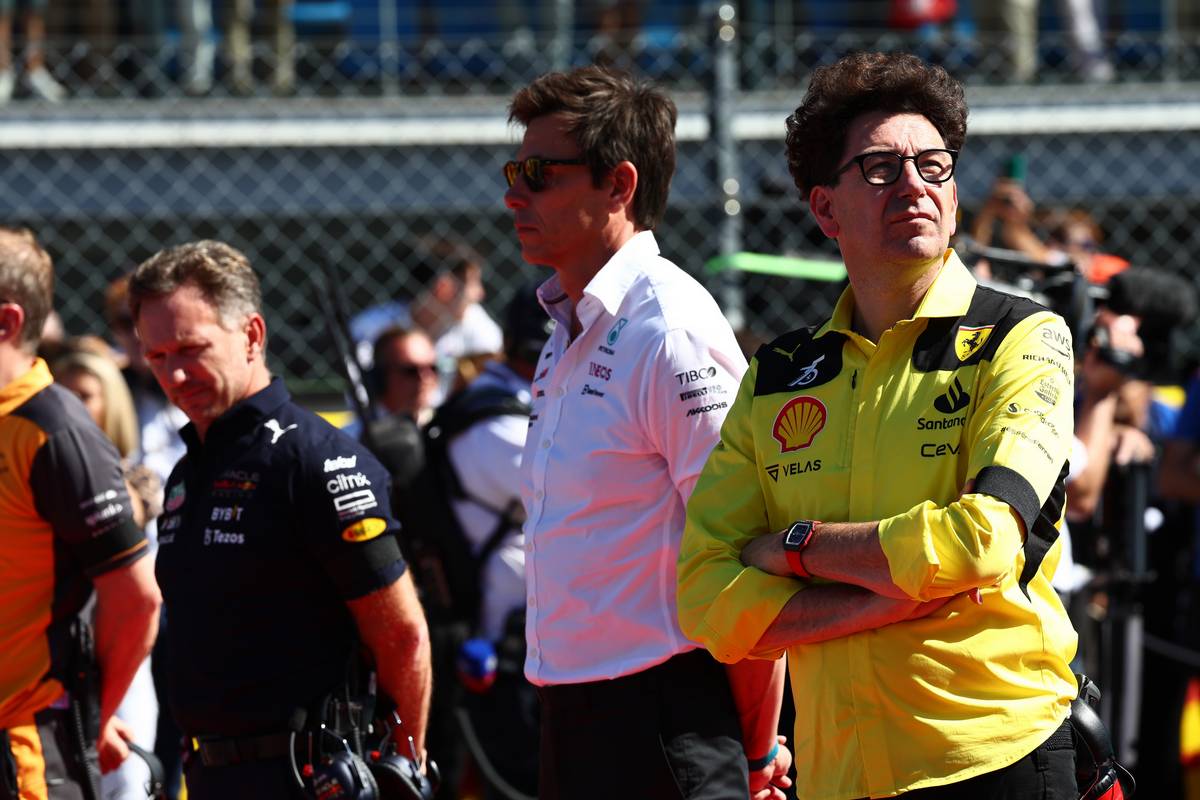 But fourth was as good as it got for Sainz whose charge to catch and overhaul George Russell for the final spot on the podium was undermined by the late safety car.

Regardless, the performance satisfied Binotto.

"We had a great quali with our two drivers and today I think in the race pace, a bit more degradation to Max but still compared to the other cars we had a good performance.

"He drove very well. He has been fast at the end on the soft tyres.

"I think with the Safety Car maybe ending early he could even have attacked George Russell because he was on new soft tyres and finishing on the podium.

"So, overall, I think if your car gives you the opportunity starting from 18th and potentially finishing third it’s still a good performance." 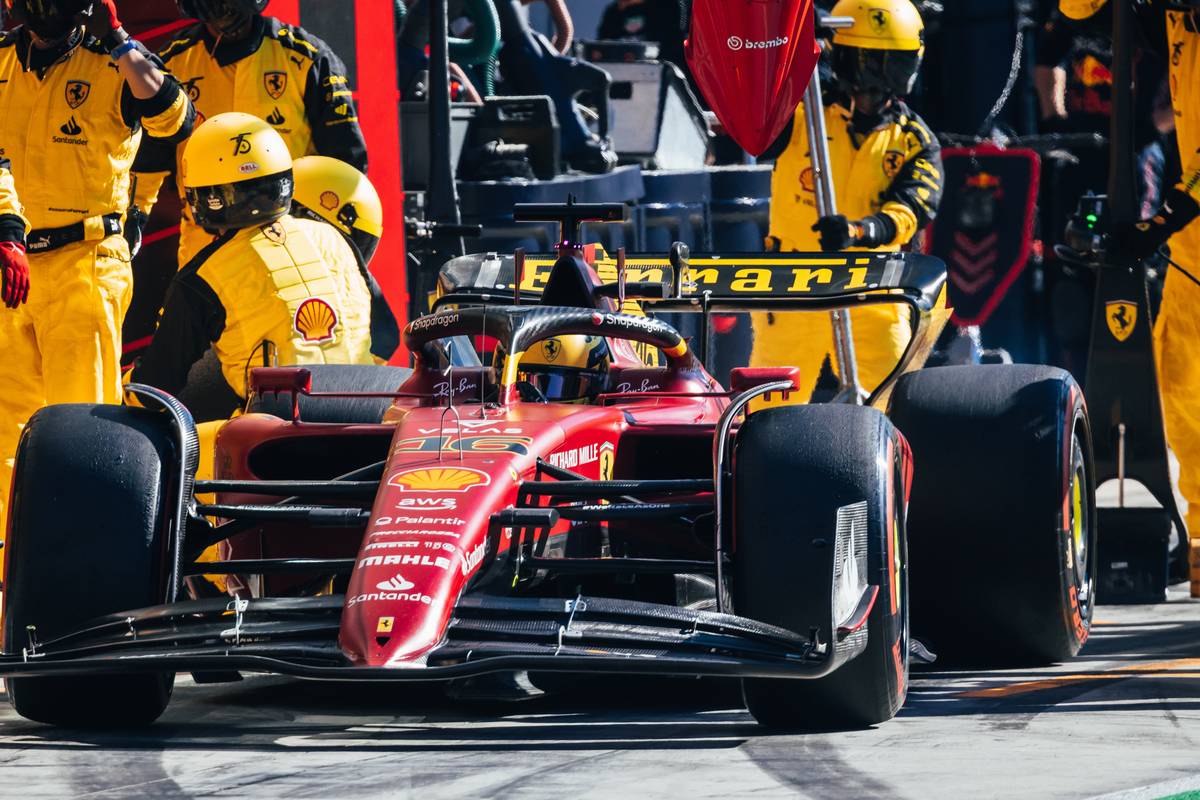 In hindsight, Binotto had no regrets over Ferrari pitting Leclerc during the Virtual Safety Car triggered by Sebastian Vettel on lap 12, insisting the team had to put itself out of sync with Verstappen to try and beat the Red Bull driver.

"I think that Max simply was faster today," said Binotto. "But at the time of leading the race we saw that we had a bit more tyre degradation to Max.

"Our strategy at the time was one-stop so without any Virtual Safety Car we would've stayed out.

"But then the Virtual Safety Car was there, we believed, I believe it was the right choice, we decided simply to go on a different strategy of two stops.

"Simply not being on the same strategy of Max because we believe he would have been faster. So, we came in.

"Max and Red Bull were ready as well for the pit stop, so probably they would have decided opposite to Charles. We came in, they stayed out.

"We were on a two-stop, they were on one and then Max was simply faster." 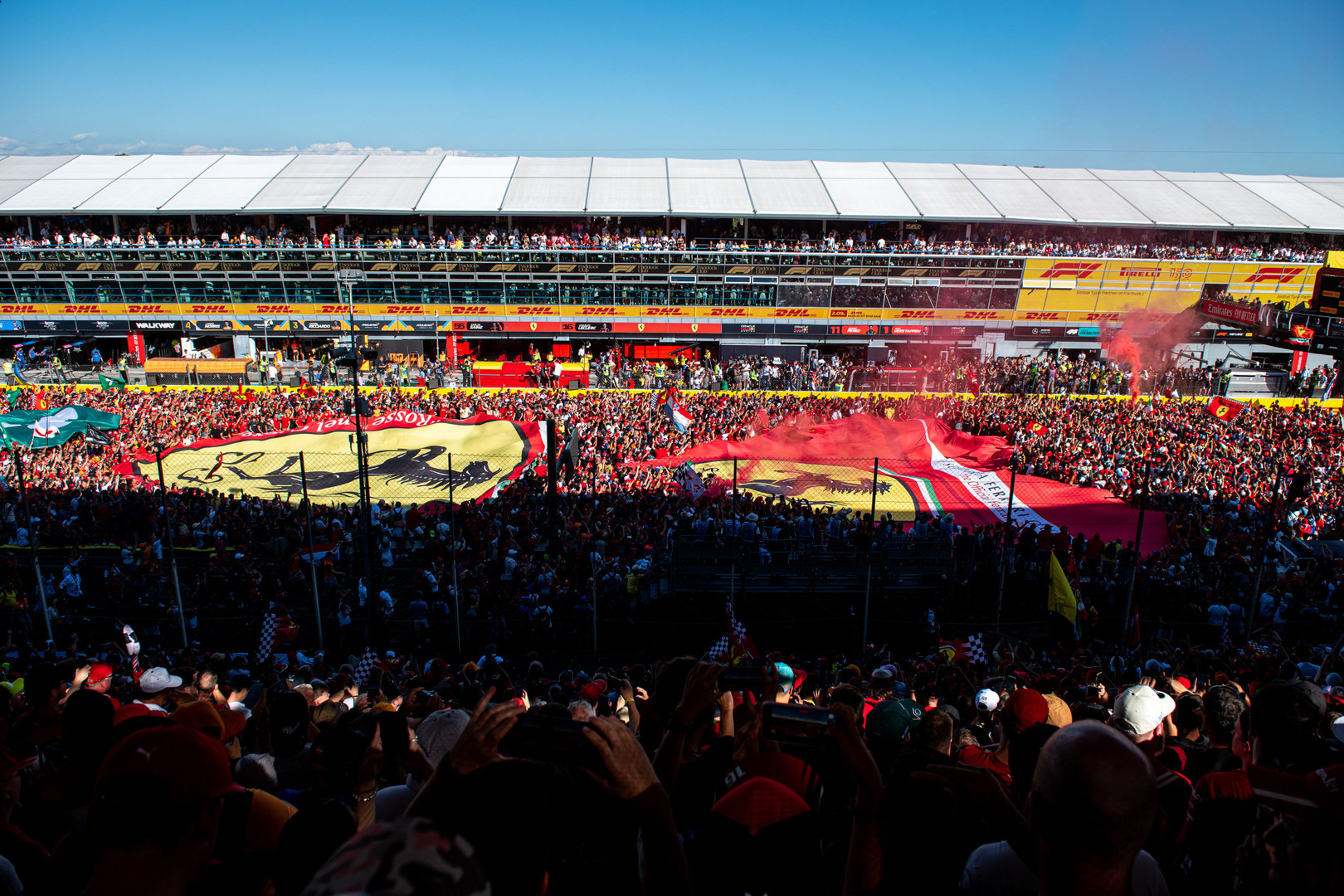 When all was said and done, Binotto joked that he was looking forward to indulging in a glass of wine to relieve the weekend's pressure at the Temple of Speed.

"I think I need a glass of red wine because it’s a very busy weekend", he said. "A lot of pressure.

"But still our Tifosi were there. I think it’s great to have their support and to see them really cheering us or cheering each time that Carlos was overtaking, it’s still a good emotion."

Norris: Italian GP 'one of my best races in F1'

Alpine baffled by disappointing race pace of A522 at Monza