Daniel Ricciardo says he has come to terms with the idea that he might spend a year away from Formula 1 in 2023.

The outgoing McLaren driver was linked to a return to Alpine for next season when the news broke of Fernando Alonso's move from the French outfit to Aston Martin.

But there has since been little or no mention of such a scenario unfolding for Ricciardo. Potential seats remain up for grabs at Williams and Haas, but again, other drivers than the Aussie appear to be first in line for those opportunities.

The idea of Ricciardo taking a sabbatical from F1 now seems to be at the forefront of the Aussie's plans for 2023. 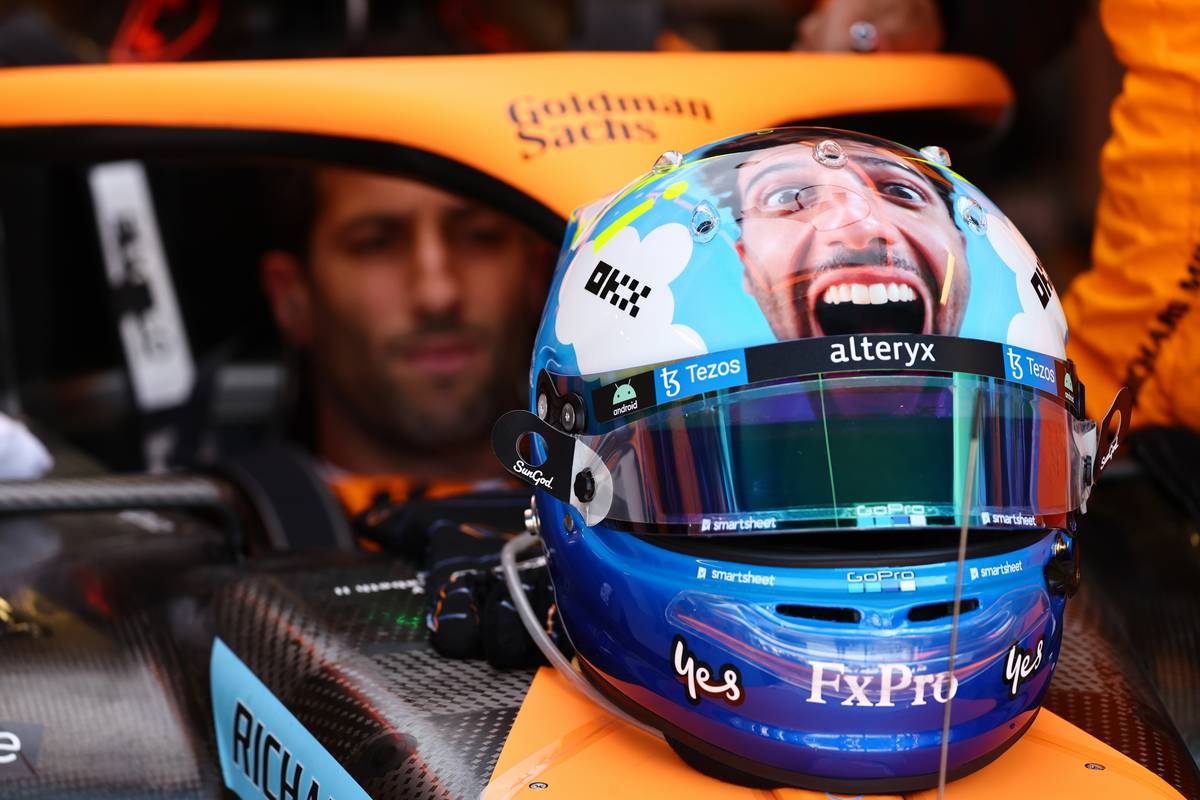 "I’ve certainly accepted if I’m not to be on the grid next year, I’m okay with that," said Ricciardo, quoted by Fox Sports.

"Obviously this year’s been challenging and if I am on the grid, I want to know it’s [at] a place I can enjoy it and feel like I can thrive, an environment I feel I can thrive in.

"I don’t want to just jump into a car for the sake of it."

At Monza last weekend, Ricciardo looked set to end his three-race points drought with McLaren. But a water leak that broke out on his McLaren MCL36 just eight laps from the checkered flag while he was running a solid P8 put him out of contention. 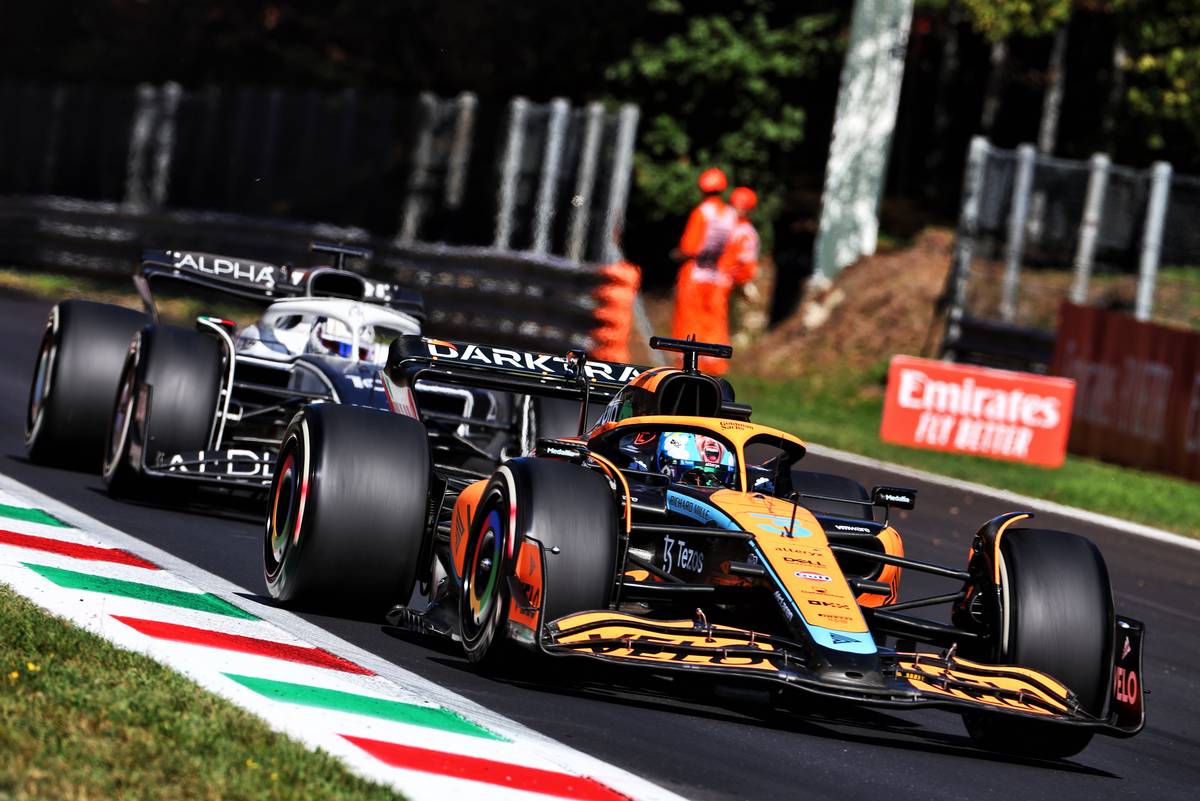 "Days like this certainly are pretty frustrating," said Ricciardo after the race.

"But give it 24, 48 hours and I’ll get over it and try to understand what’s best for next year.

"Not in an over-confident or cocky way, but if it’s not meant to be then I’m totally okay with that. I won’t be too proud.

"We haven’t certainly given up on [getting a seat] but that’s kind of where my head’s at, at the moment."

With six races to go in the 2022 season, Ricciardo currently sits 14th in F1's Drivers' standings, or 69 points and seven positions behind teammate Lando Norris.