Carlos Sainz says he's been impressed with the "massive step" undertaken by Ferrari since last year and its progress of late but insists the Scuderia's young crews are still "learning and maturing".

Ferrari enjoyed a strong debut to its 2022 campaign, but strategy mistakes and poor execution contributed to the team losing ground to its rival Red Bull, with early championship leader Charles Leclerc eventually overhauled and left behind by an irresistible Max Verstappen.

The Scuderia has added only two wins to its tally over the summer, with Sainz clinching his maiden Grand Prix victory at Silverstone in July and Leclerc winning in Austria.

But at Spa, Zandvoort and Monza there was little the Ferrari pair could do to counter Verstappen's overpowering march towards a second consecutive world title.

Yet Sainz believes that without his engine related grid demotion in Italy, he and Leclerc could have perhaps united their efforts and challenged their Dutch rival. 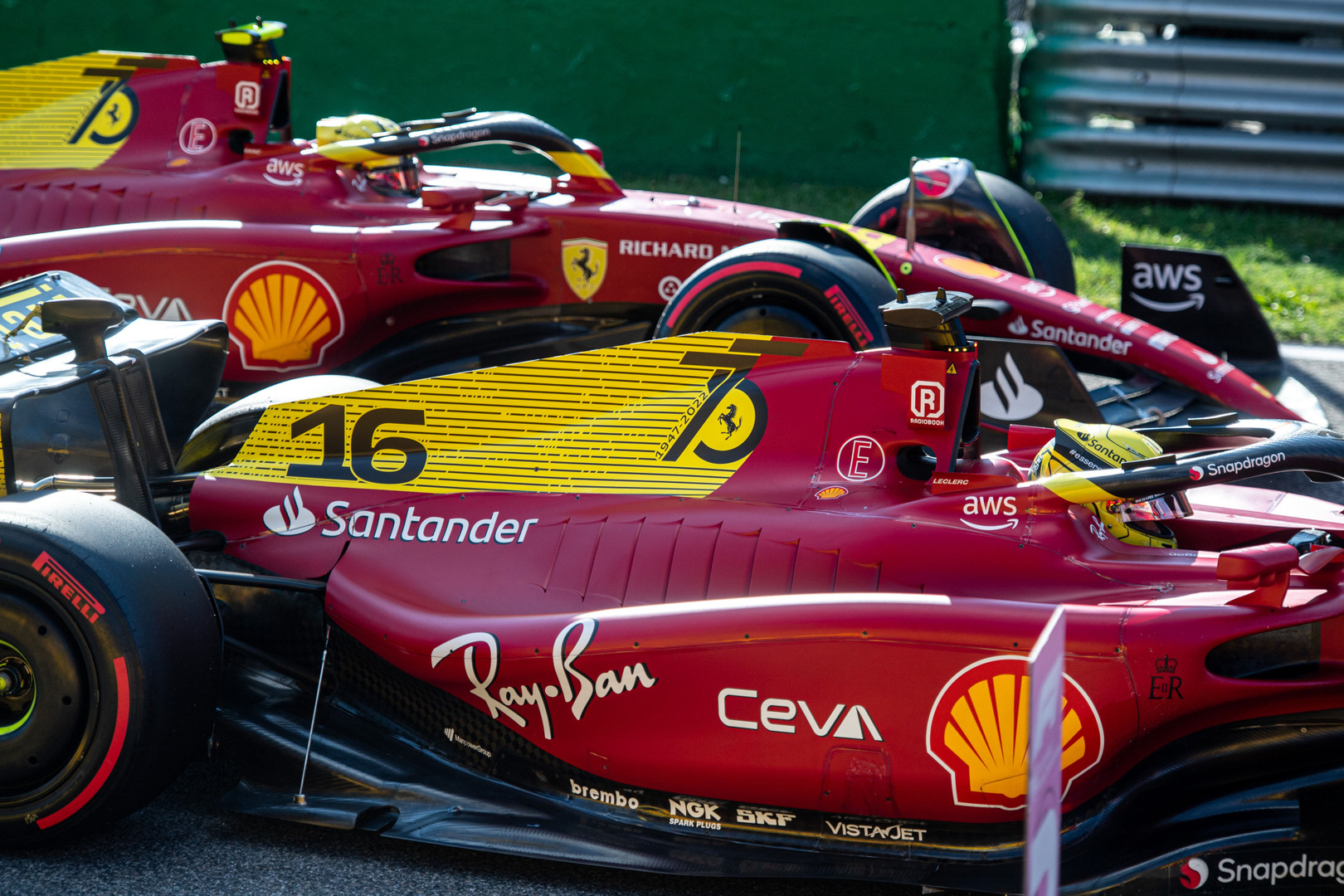 "If I wouldn’t have had a penalty, with both cars up there, we could have put Max under a lot of pressure," he said.

"Unfortunately I had to take a penalty, we couldn’t divide strategy, so I think we left Max to choose the contrary option of Charles [Leclerc].

"I think when we stop having penalties and we go to favourable tracks like Singapore and I’m up there, then we will have two cars, not to gamble, but to play around with Max and I think we will be in a better position.

"I think not having me up there, with the pace I had, was detrimental."

Sainz joined Ferrari at the start of the 2021 season, after the Scuderia had suffered a dismal campaign in 2020, one of the worst in the team's history.

Progress ensued last year but a massive effort from all of Ferrari's departments in Maranello put F1's most successful team back on the winning track at the outset.

But Sainz says the Scuderia is still a work in development and a team that continues to learn. But the Spaniard is convinced that its efforts will pay big dividends in the future. 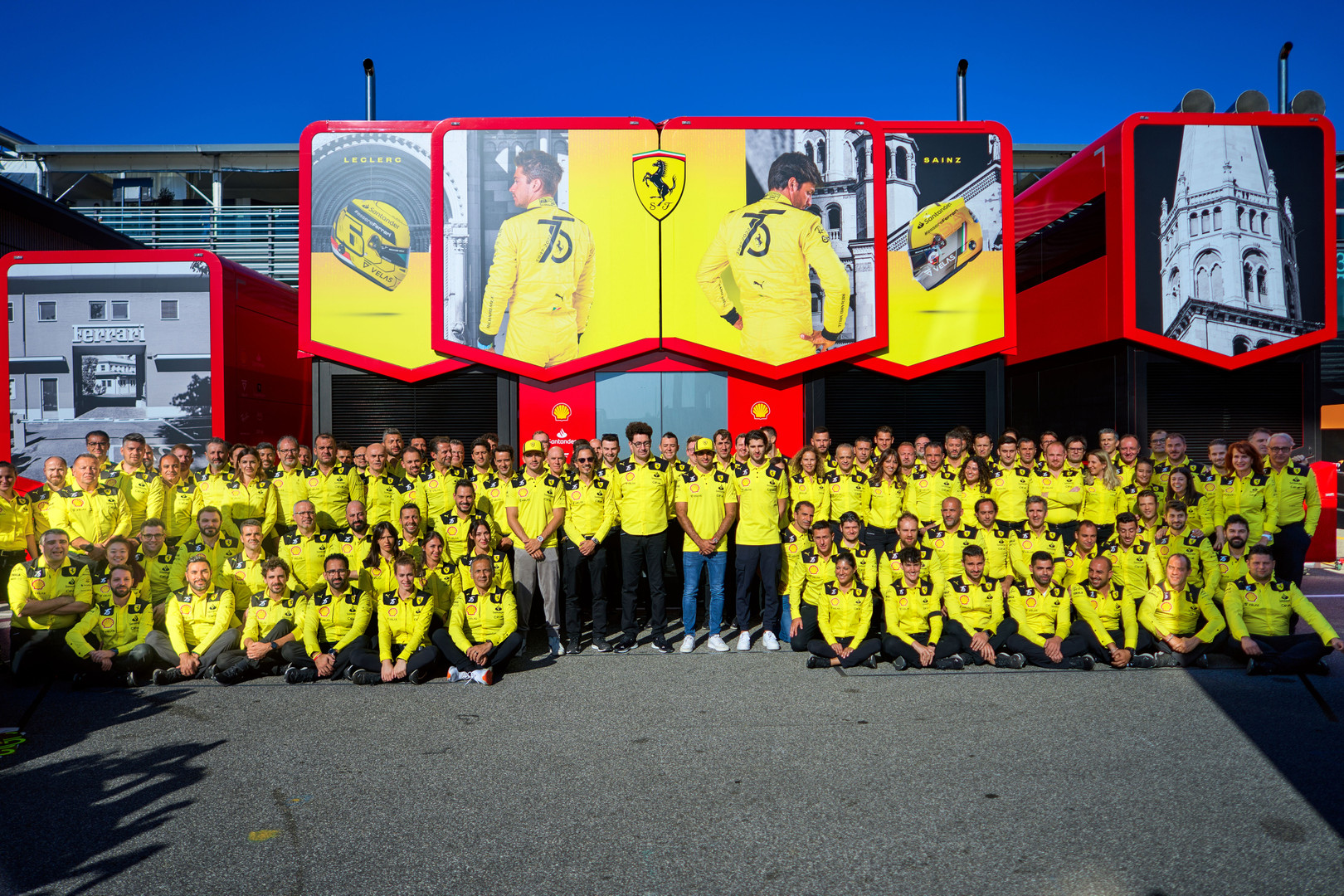 "It’s a good reaction from our team that is maturing, a team that is learning a lot from this difficult year, and a team that has done a massive step compared to last year in terms of putting ourselves back into winning contention," he said.

"But we’re still doing mistakes, we’re still learning. It’s a young team I think and we are young in working together.

"I think there’s been progress this year and even though it’s a difficult second half of the season, I think we’re going to take a lot of knowledge from this to [use] in the last few races and to go for it next year again."