Italian Grand Prix organisers have apologised to fans who attended last weekend's race at Monza for the many frustrations they experienced over the course of the event.

Round 16 of the 2022 F1 World Championship was a resounding popular success, with 336,000 spectators passing through Monza's gates over three days.

However, those numbers clearly strained the circuit's infrastructure and operations.

Fans endured lengthy queues to get into the facility, but once inside, complaints ranged from an inadequate token system that challenged everyone to get food and water while viewing of the action out on the track was impeded in certain areas due to the presence of large clusters of spectators.

Monza took to social media to own up to the issues, saying that "rigorous verification" of the conditions was underway. 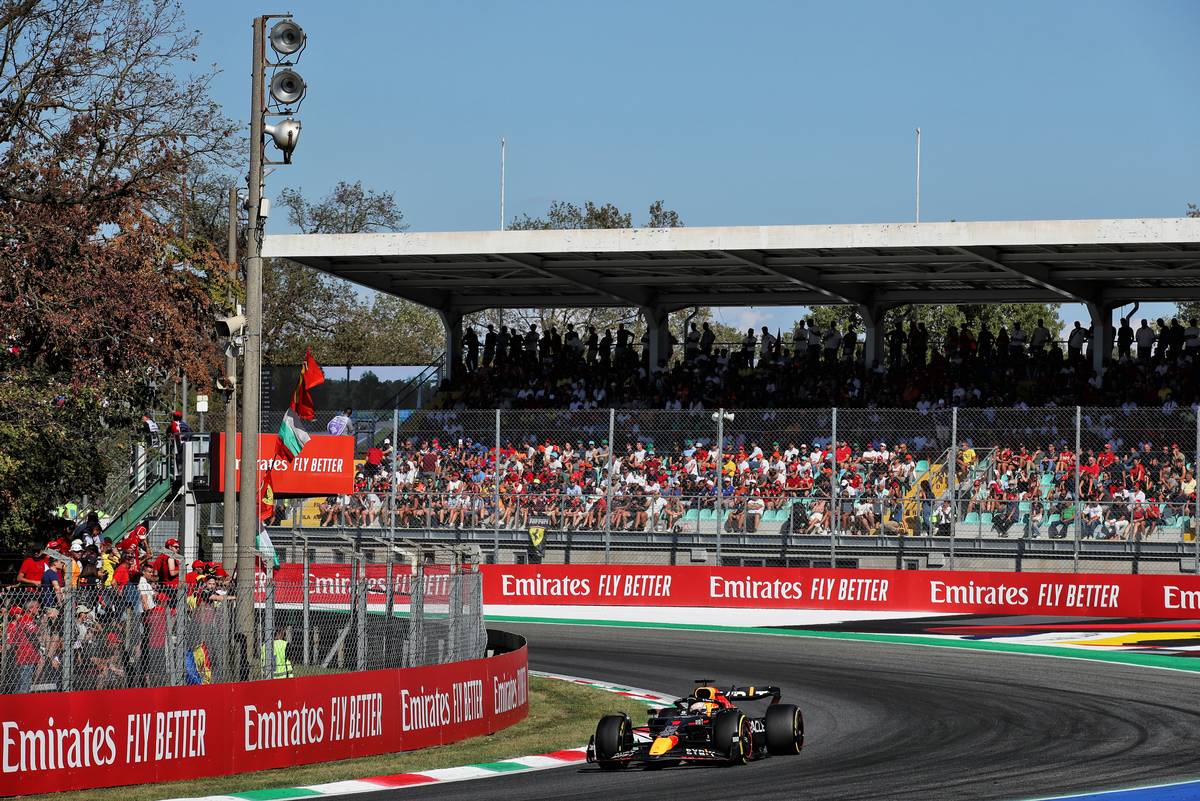 "Autodromo Nazionale Monza expresses its regret for the inconvenience of those who, among the many fans who flocked to the last Italian GP, encountered some inconveniences," it said.

"The structure and its people put their best efforts to create an event that surpassed all previous attendance records.

"For Autodromo Nazionale Monza, the experience of the fans is a priority aspect, and for this reason, a rigorous verification has been started, also with the partners, to ascertain and investigate the origin of any critical issues and take the consequent measures so that this does not happen again in the future."

Monza's contract to host the Italian Grand Prix runs until 2025, but F1 CEO Stefano Domenicali has warned the venue that its needs to improve its installations or risk losing its slot on the sport's calendar.

"The grand prix deserves to be on the calendar but, as I have said before, history is no longer enough to be able to secure your place in the F1 world championship today," Domenicali said last weekend at the Temple of Speed, quoted by Motorsport.com.

"We expect the infrastructure improvement that we have defined, both for the teams and for the public, to be done.

"Covid has obviously brought forward other needs and other priorities, but now there are defined projects that must be carried out, and there is no more time.

"The works are needed for the modernisation of the venue and to help fans experience the grand prix in the best possible way.

"For the sake of a grand prix that deserves to be on the calendar, now we need the facts, and a definitive and clear plan of when the works already defined will start.

"The promoter knows this too," concluded Domenicali.