Haas' Kevin Magnussen would love to be able to challenge on a regular basis the likes of Max Verstappen and Lewis Hamilton and prove to himself that he can race with the best.

Magnussen concluded his Italian Grand Prix last weekend at Monza well down the order as the last driver to cross the checkered flag.

But for a handful of laps in the early stages of the race, the Dane battled with Hamilton as the seven-time world champion carved his way through the field in the wake of his back-row start.

It was the second time this season that the Haas driver fought against the Mercedes star, having fended off the latter in Austria earlier this summer in Saturday's sprint qualifying race.

"I like the challenge of racing against Hamilton, Verstappen or Charles Leclerc because I think I can handle that," Magnussen told the media at Monza.

"It's just that I probably never get a chance to prove to myself whether I can do it or not. 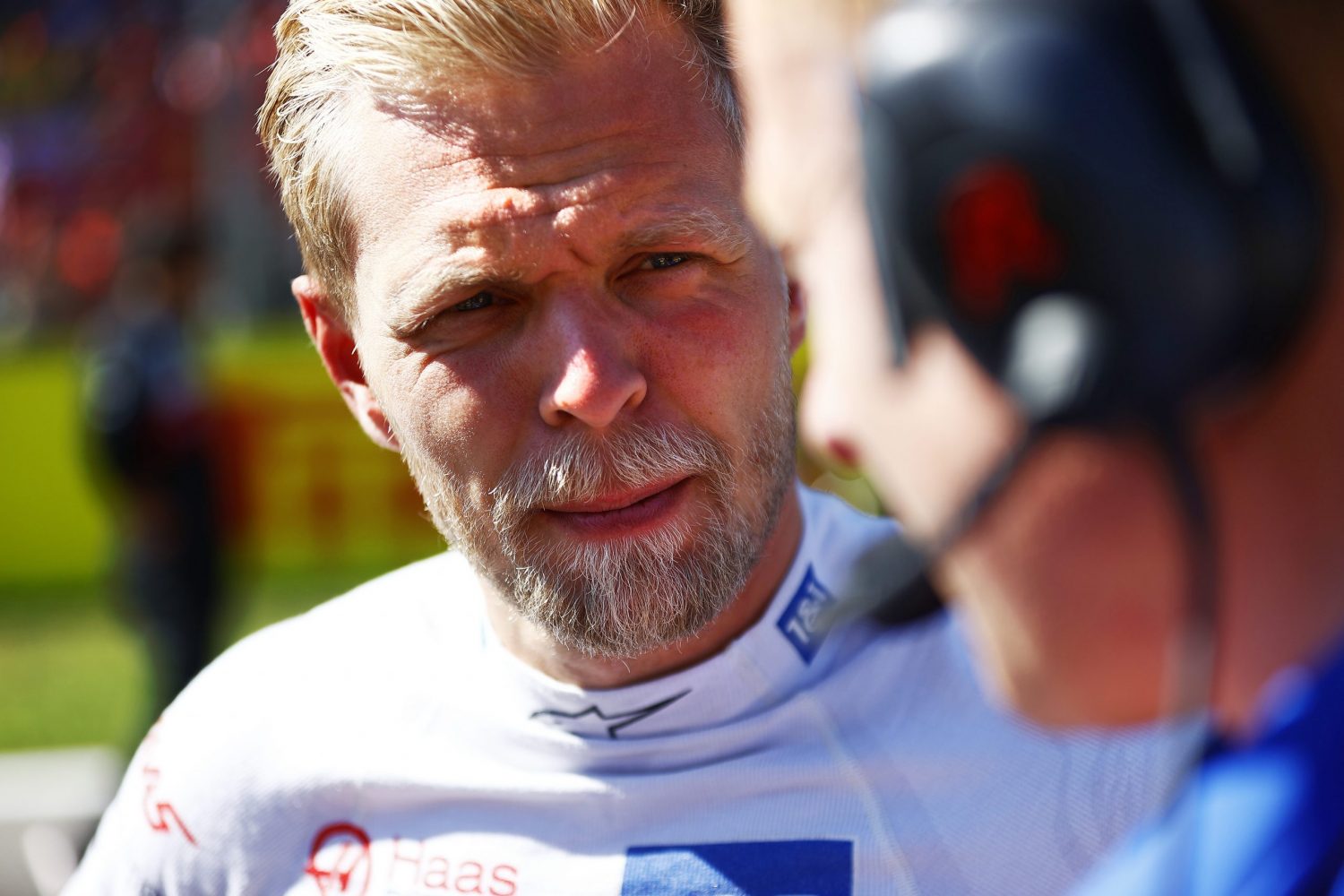 Magnussen was full of praise for Verstappen's achievements this season and his remarkable tally so far of 11 wins in 16 races.

"The combination of Max and his car are on a different level," he said. "I don't think anyone can do what he's doing at the moment, it shows."

Magnussen, who returned to F1 and to Haas this season after a year away from the sport which he spent racing in the US, enjoyed a strong start to his 2022 campaign, the 29-year-old scoring points in three of the first four races.

But Haas' performance decreased thereafter and since, the Dane has only put points on the board Silverstone and at Spielberg.

Red Bull gives up: No superlicence exemption for Herta!