Formula 1’s cost cap has restricted F1 teams' development pace this season but it hasn’t put a limit on brain-power and great ideas according to Ferrari.

The sport introduced its first cost cap in 2021, with the threshold of expenditures set at $145 million. But that level was lowered as planned to $140 million for 2022, and it will fall again to 135 million next year.

The restrictions have forced teams to spend sparingly but also wisely as they seek to balance their budgets in relation to their upgrade plans over the course of their campaign.

While teams have taken different approaches to their developments, with some outfits evolving their cars incrementally while others have opted for few but bigger steps, updates up and down the grid have logically become fewer as spending dries up.

But back at the factory, big ideas are still coming to the fore, as Ferrari senior performance engineer Jock Clear explained.

“The state of play of the championship obviously has an impact on whether you push through more developments here,” Clear told Motorsport.com.

“And obviously towards the end of the year, you’re pretty much knowing where your ceiling is on what you can spend, because your year is capped.

“Inevitably, you’re going to have to make some decisions based on the state of play at the moment. And of course, you never stop developing. 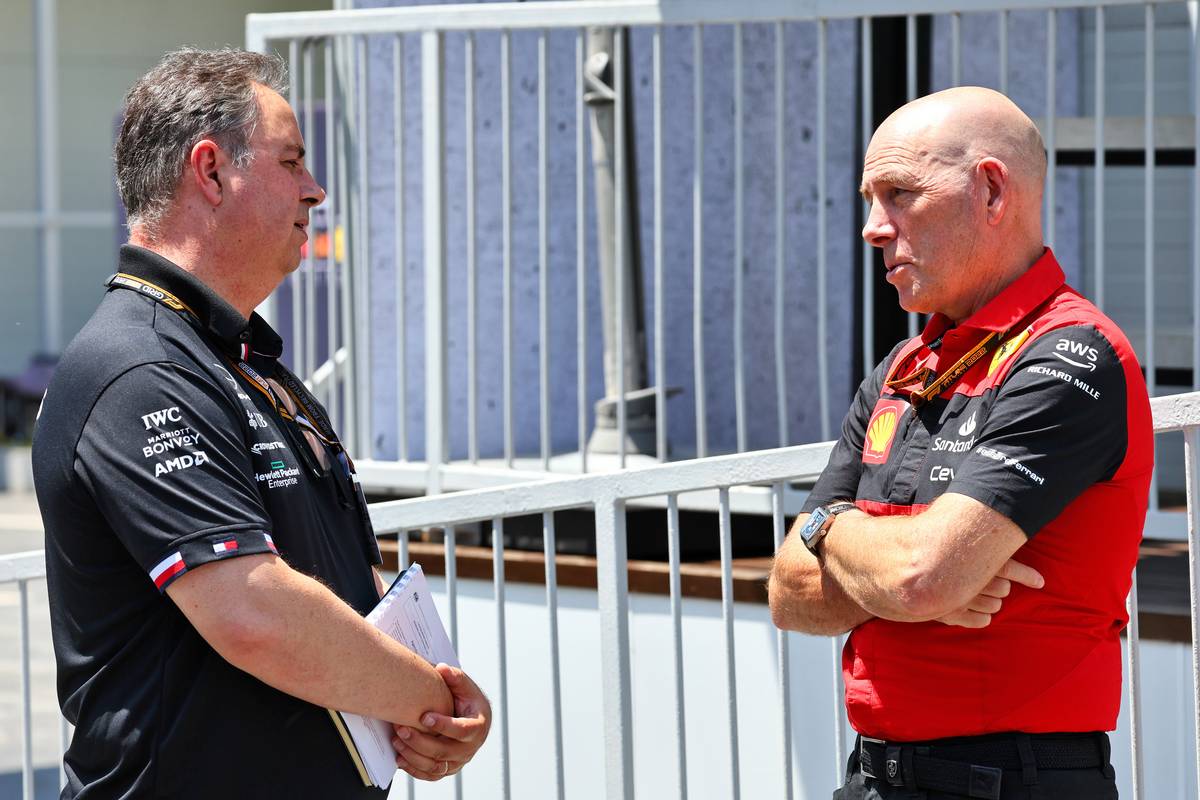 “Whether you choose to spend it on packages that come to the circuit or not, the actual brain power doesn’t really cost a great deal.

“There are very intelligent people at all of the teams coming up with ideas.

“So even if you’re not bringing them to the circuit, they are going to manifest probably beginning of next season.

“Again, you choose when you bring them.

“The cost cap certainly hasn’t put a cap on people bringing up great ideas. Back at the factory, that’s always happening and that’s quite exciting.” 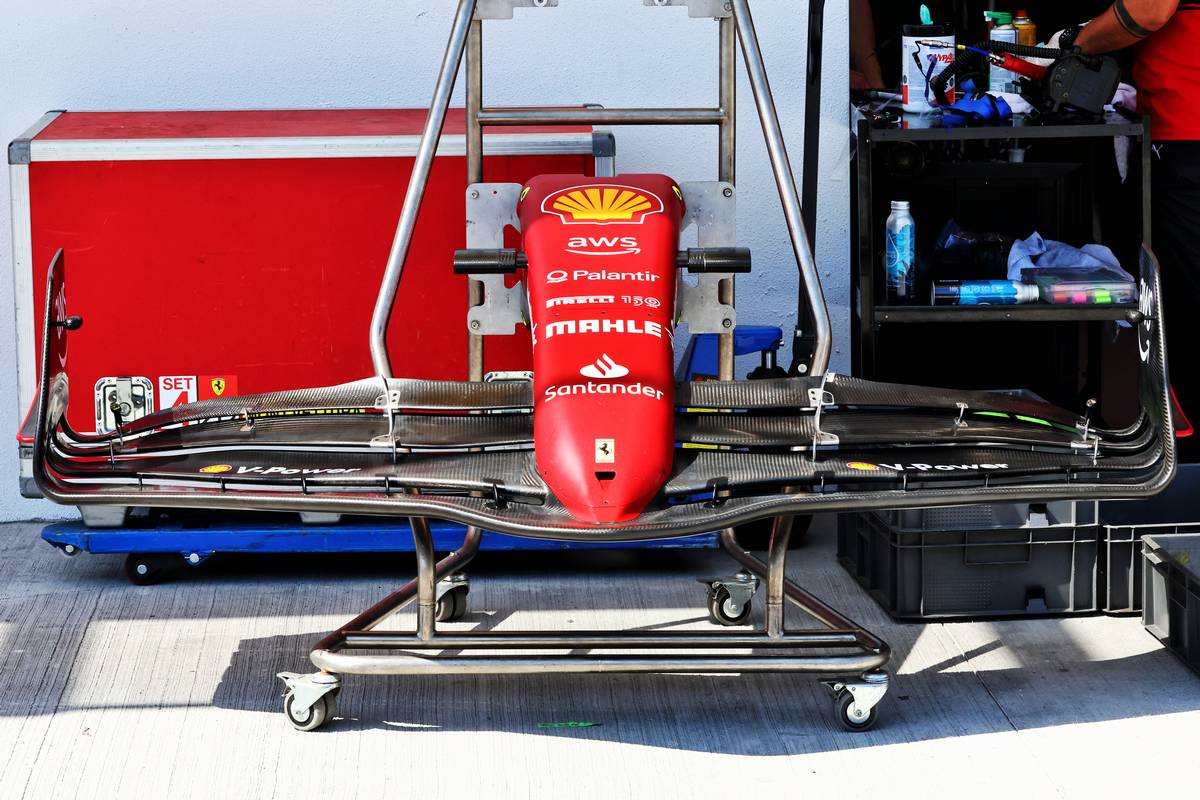 Late last spring, several teams expressed their worries that they would be forced to exceed F1’s 140 million budget cap due to rising inflation, energy costs and global supply chain issues, a breach for which there were no clear sporting penalties.

As a consequence, an extra $4.34 million budget increase was voted through by the majority of the teams. The raise was crucial for McLaren which at one point had halted its update programme.

"Hopefully it is not just us who had to pull the handbrake in terms of further developments, due to the restrictions we're having mainly from the cost cap side,” said McLaren team boss Andreas Seidl earlier this year.

"But there are also the restrictions you have nowadays with further limited wind tunnel time, so you really need to be very careful with how you use your wind tunnel time."