With six races remaining in the 2022 season, Lando Norris is already looking ahead to next year and the arrival of a new team mate at McLaren.

Norris made his own Formula 1 debut in 2019 alongside Carlos Sainz, and in 2021 he faced a new challenge when Daniel Ricciardo arrived from Renault.

But Norris will now become undisputed team leader at Woking when Ricciardo gives up his seat for Oscar Piastri, the highly-rated Australian who had previously won the Formula 2 and Formula 3 championships.

Piastri has been serving as Alpine's reserve driver this season, but dramatically turned down a race seat for next year in favour of a contract with McLaren.

The team then needed to reach an agreement with Ricciardo to leave a year before the end of his existing contract before Piastri could be confirmed in the race seat for 2023.

"I'm excited to work with someone different," Norris told RacingNews365.com in exclusive comments this week. "I've had two very different, extremely good drivers in my first few years in Formula 1, so I always look forward to working with someone new.

"I just hope that they're someone you can get along with and have some fun with," he added. "[But] I don't mind if they hate me, and they never want to talk to me!" 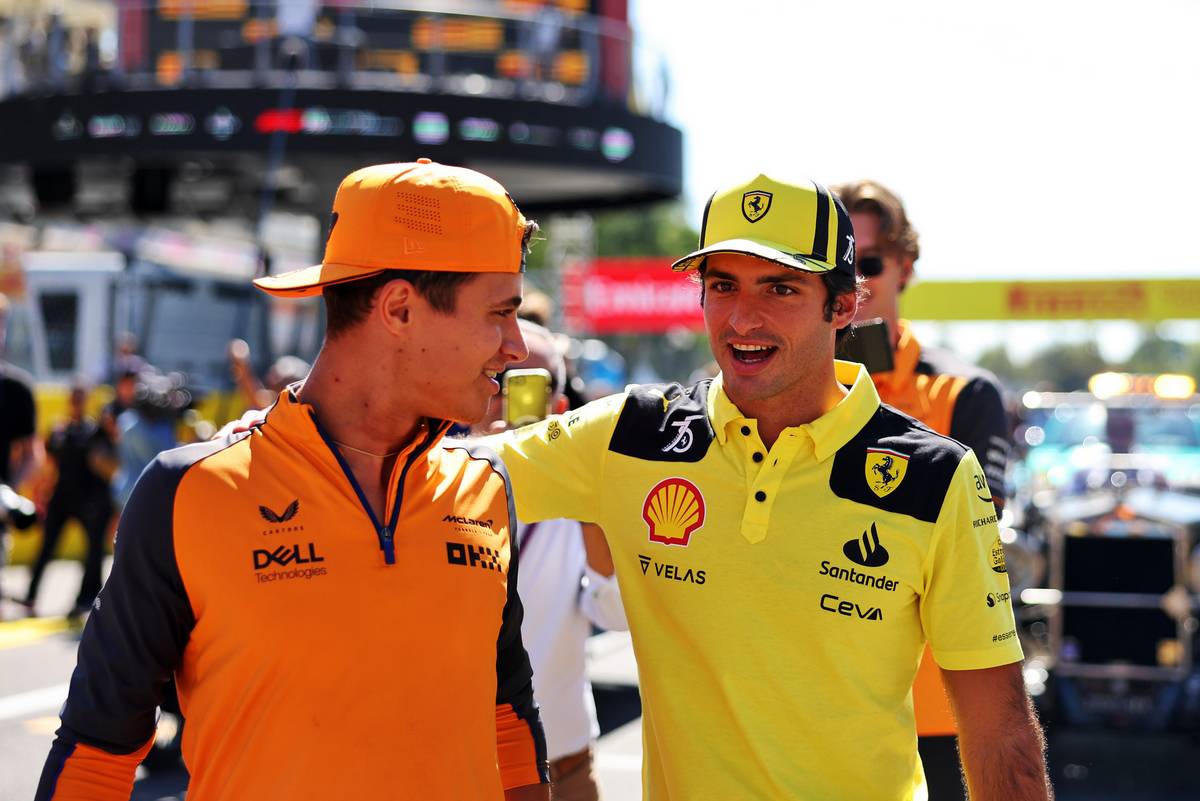 Norris certainly got along well with his first F1 team mate, Sainz, with the pair enjoying a notably close 'bromance' at odds with the normal sort of simmering antagonism seen between drivers working for the same team.

By comparison, Lewis Hamilton and Nico Rosberg had been friends for years before pairing up at Mercedes, but thereafter the fierce friction between them became one of the most notorious intra-team battles of recent years.

Norris and Sainz remain friendly in the paddock despite racing for different teams. Norris has also got on well with Ricciardo despite the former Red Bull and Renault driver struggling for form since his move to McLaren.

But Norris caused a stir recently when he was asked whether he had any sympathy for Ricciardo's current plight: "I hate to say it, but I would say no. People will probably hate me for saying it."

Norris was keen to stress that his remarks didn't mean there was any bad feeling between himself and the 33-year-old from Perth. 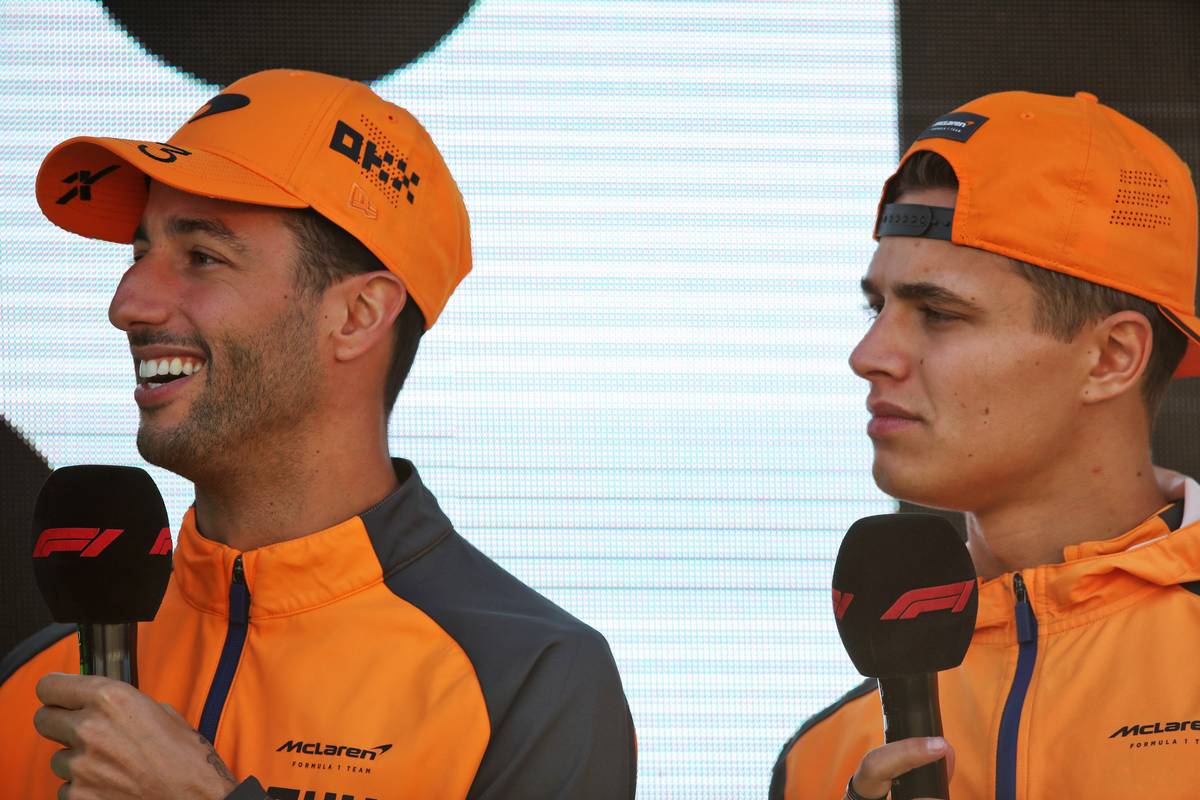 "I want to be friends with as many people as possible and it's similar to how I am now with Daniel," he told earlier this month. "We get on really well. For some reason people think otherwise, but it's completely untrue.

"We have a lot of fun together, we spend a lot of time together but it's just that things are a bit different because he's a bit older and is into different things.

"He's not into playing golf and so on, so you don't see it as much on social media or whatever. Our friendship and our respect for each other are good and I'm pretty sure that will continue into the future."

However with 76 races already under his belt heading to Singapore, Norris will undoubtedly be the senior man at McLaren next year when the 21-year-old Piastri makes his F1 debut in Bahrain at the start of March.

At 22, it will be the first time that Norris will be alongside a driver younger than himself - meaning he's officially all grown up and already an F1 veteran.