Despite the decision by Audi to join Formula 1 in 2026 as a power unit supplier, as well as looking set fielding a works team in partnership with an existing squad, their long-time rivals BMW are not tempted to follow suit.

BMW took part in F1 between 2000 and 2009, initially with Williams before buying up Sauber in 2006. But after just one victory in 2008, BMW decided to pull out of the sport at the end of 2009 with Peter Sauber buying back his team.

Sauber is now favourite to be snapped up by Audi after ending its alliance with Alfa Romeo, while Audi's Volkswagen stablemate Porsche is also understood to be looking for a team to partner with after talks with Red Bull fell through. 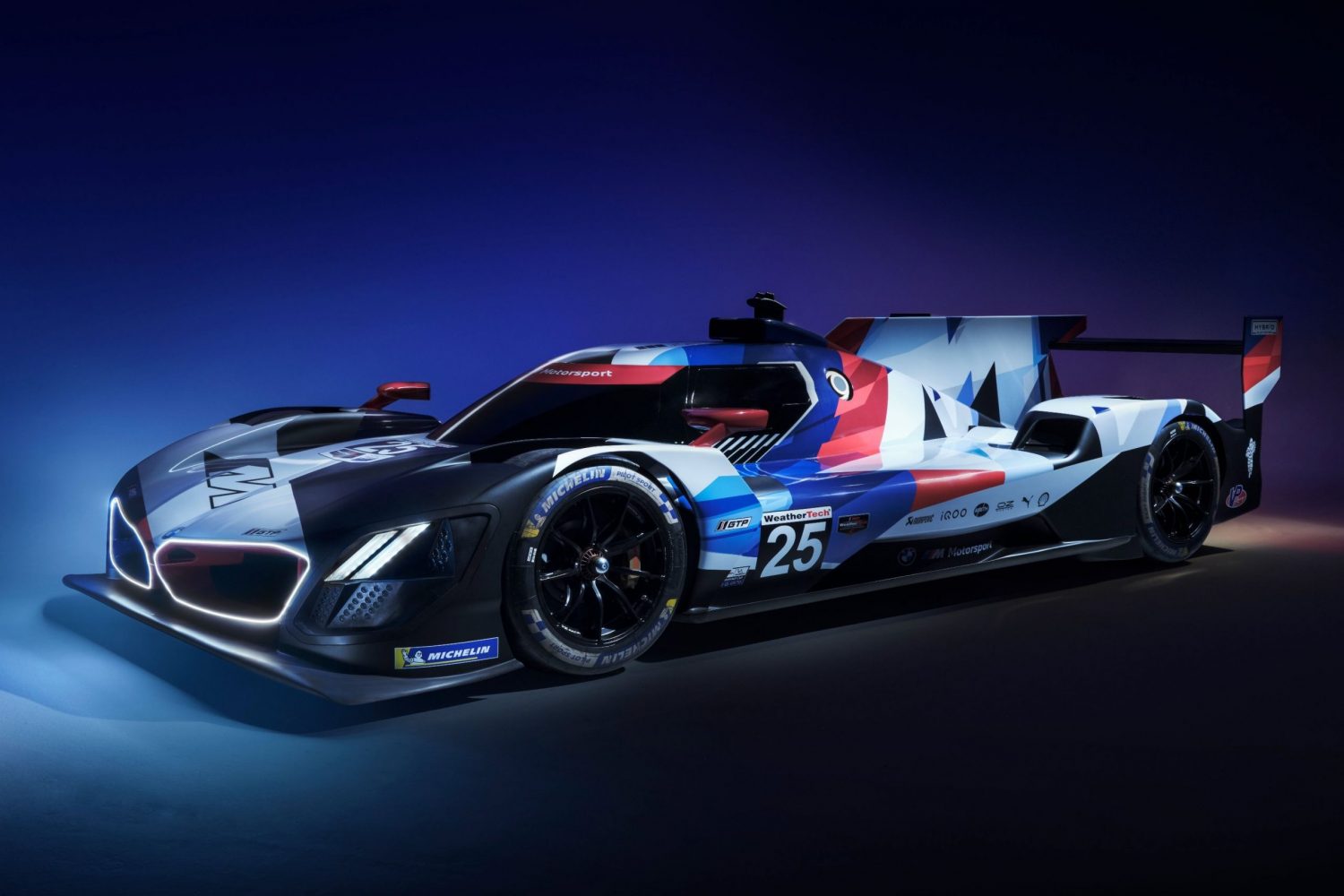 But BMW remains unmoved and insists that its current motor racing focus remains on developing its new LMDh sportscar programme.

The new BMW M Hybrid V8 will debut in IMSA next year, followed by the FIA World Endurance Championship and 24 Hours of Le Mans in 2024.

As a result, the head of BMW M Motorsport Andreas Roos said not being on the F1 grid was “not an issue for us”, telling Motorsport-Total.com that BMW was “definitely not interested [in F1] at the moment.”

The next revision of the F1 engine specifications coming into effect in 2026 was designed to drive down the astronomical costs of manufacturers joining F1, but it's clearly not gone far enough as far as BMW are concerned.

"I think you also have to be realistic,” Roos argued. “You have a very high investment in F1 and until that comes back, you have to be very successful for a very long time.

“LMDh fits perfectly there, and not just in 2026 when Formula 1 goes in this direction. From that point of view, this is the right time for us to do LMDh now." 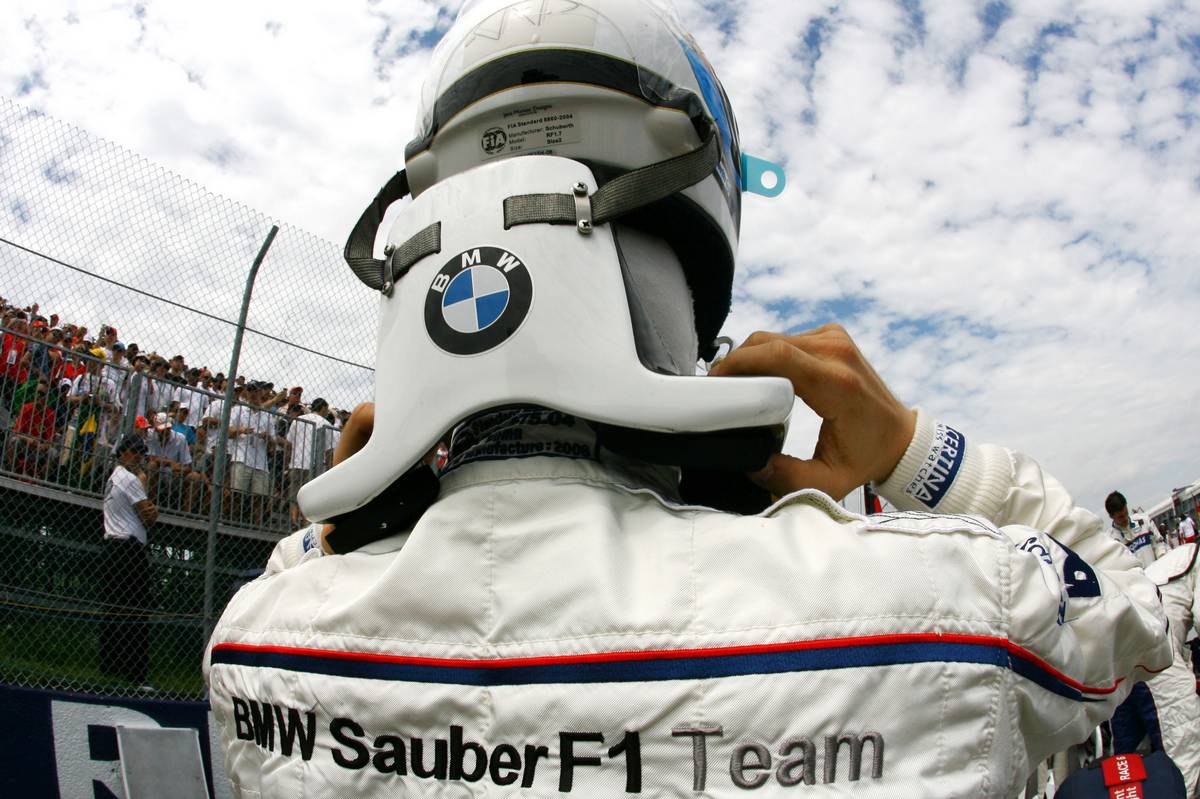 While recognising the PR and marketing value of competing in F1, BMW M Motorsport GmbH Frank van Meel said that his company had no interest in doing "motorsport purely for marketing reasons.”

“We want to derive something for the series and develop together,” he said. "“That's why LMDh is clearly more important to us than Formula 1.

"It's too far away from our series M products, but also too far away in terms of time with the topic of electrification."