Ferrari team principal Mattia Binotto says that the team is still missing a vital 'X Factor' that is stopping it from fully competing for the world championship against the likes of Red Bull and Mercedes.

Asked to say exactly what Ferrari was lacking, Binotto told the Italian edition of Motorsport.com: “That winning mentality that was there in the Schumacher era and which pushed you to do better after every victory.”

That's despite a clearly motivated and talented driver line-up consisting of Charles Leclerc and Carlos Sainz, who might be forgiven for viewing Binotto's comments as something of a slight.

But the 52-year-old Italian definitely knows what he's talking about, as he's seen it all first hand and close-up. 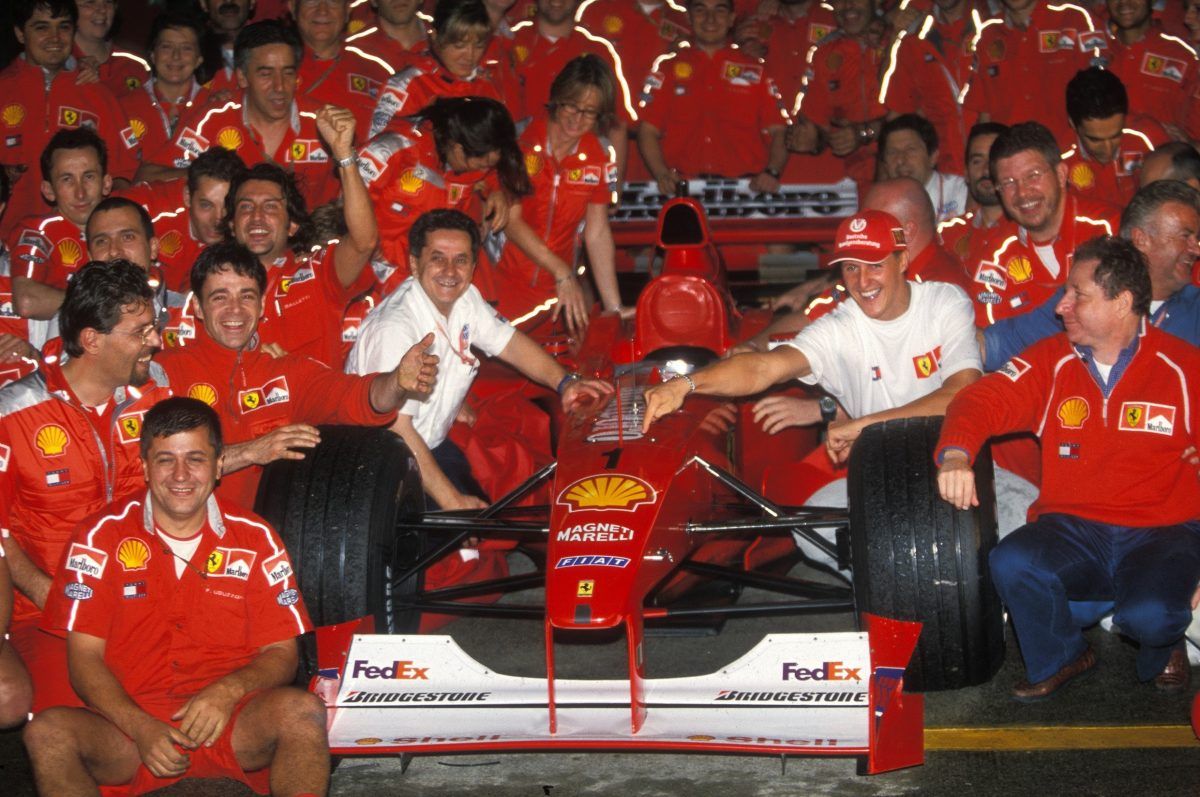 Binotto joined Ferrari's engine department 27 years ago just before Michael Schumacher moved across from Benetton. The partnership went on to yield five of Schumacher's seven titles.

Of course it was more than just Schumacher, but he was at the core of a iconic management line-up that included Jean Todt, Ross Brawn and car designer Rory Byrne.

Binotto himself was trackside when Schumacher recorded his maiden win for the Scuderia in the 1996 Spanish Grand Prix. “It was also my first win," he said.

"When I heard the anthem I realised what it means to be Ferrari," he continued. "Then we started winning championships in 1999 and 2000."

Binotto took over from Maurizio Arrivabene as Ferrari team principal at the start of January 2019. The squad endured a terrible season in 2020 but picked up the pieces in 2021, and this season had looked a strong contender for the title.

Leclerc took two victories in the first three races and pulled out a 34 point lead in the championship over Max Verstappen that many felt would prove unassailable. But since then, despite a number of pole positions, Leclerc has only won once more.

Sainz also won his maiden race with the team at Silverstone, but otherwise it's been all Red Bull with Verstappen now holding a 116 point lead in the title battle with just six races remaining.

And Ferrari are now 139 points behind Red Bull in the team standings, with a resurgent Mercedes looking set to give them a fight for the runners-up spot. 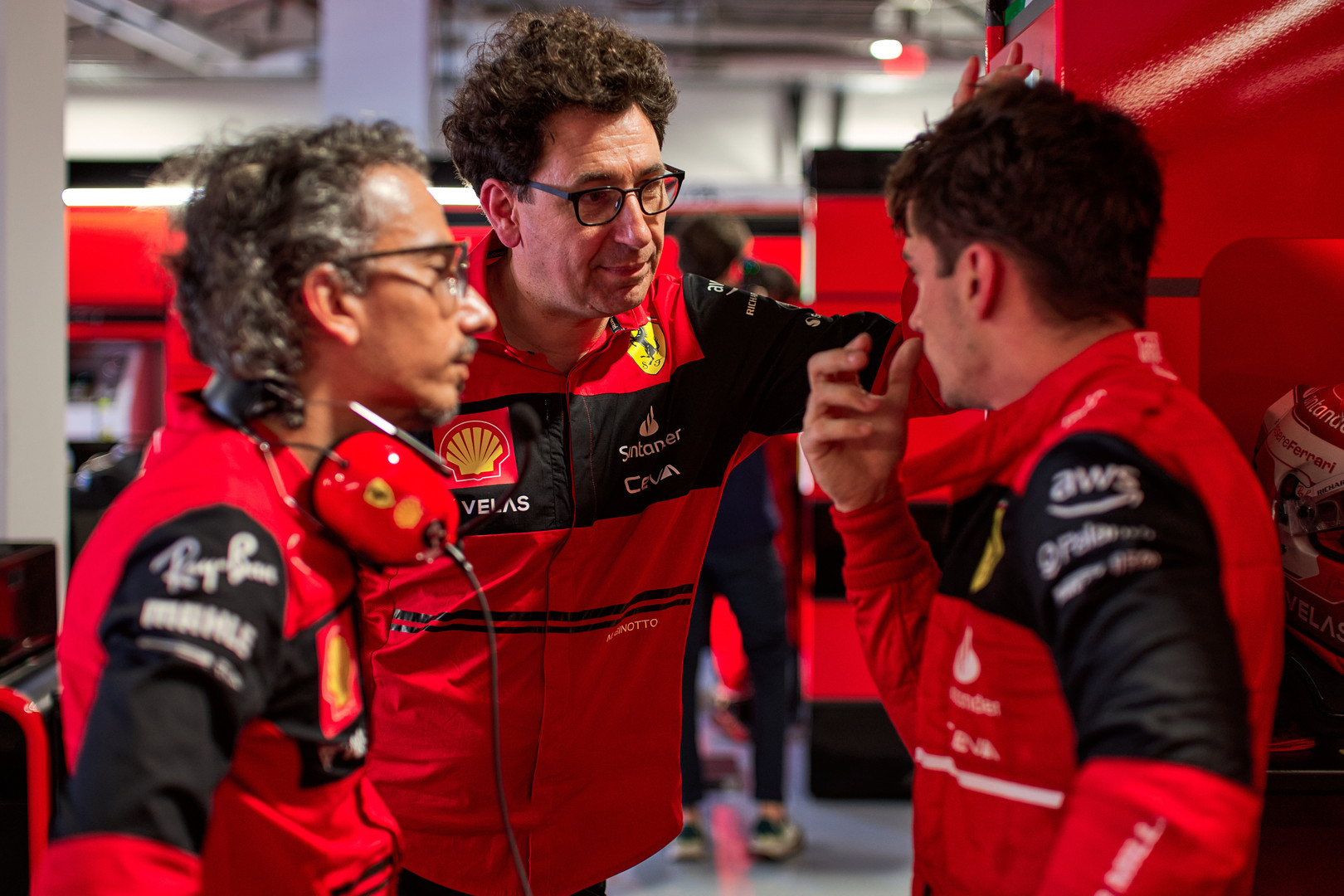 “We come from very difficult seasons, from sixth place in the 2020 constructors championship," Binotto acknowledged. "These were years that marked us, because we suffered pressure and criticism. And in a way they shaped us.

“[But] it's no longer enough to do your homework well," he admitted. "To win, you have to keep progressing and improving, and to do that we have to give 120 per cent if not 130 per cent.

“We promised we would be competitive again and we have kept that promise," he added.

"But what I want to say is that between having a performing car and drivers and the ability to consolidate the ability to materialise every situation, there is still a step to go.”