Alpine has confirmed that it will roll out its A522 in Singapore this weekend with a new floor that has Fernando Alonso all excited as the update should deliver "a reasonable step in performance".

Despite Alonso's DNF at Monza, Alpine still holds an 18-point lead over midfield rival McLaren in the Constructors' standings in which the two teams are fighting for fourth position.

But with upcoming tracks expected to better suit McLaren's MCL36 compared to recent low-downforce venues such as Spa and Monza, Alpine is pushing forward with the development of its A522.

In Italy, sporting director Alan Permane alluded to a new floor for Singapore that will bring "a massive step of downforce". And ahead of this weekend's round of racing at Marina Bay, Alpine chief technical officer confirmed the upgrade.

"We are bringing an entire new floor to both cars this weekend, which will also carry over to Japan for the next race," said Fry.

"Visually, on the surface, it’s not much different to the previous version as most of the developments are underneath. It should bring a reasonable step in performance, though.

"At recent races, we’ve managed to bring a strong set of developments to the car, and they’ve all worked as expected.

"We have some more upgrades to bring this season before we begin to wind down by Austin at the end of October.

"Everyone at Enstone has worked exceptionally well on meeting targets for developments, so credit to everyone involved for their hard work." 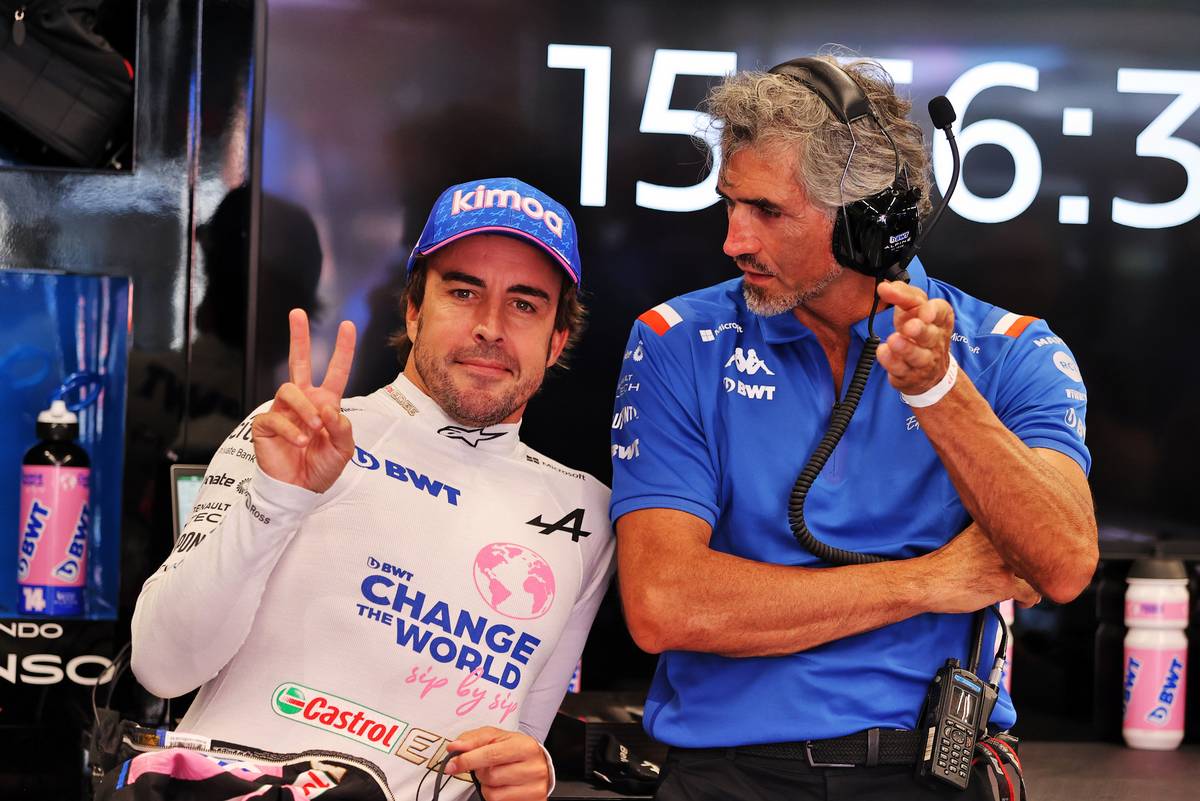 Before his unfortunate retirement at Monza, Alonso had enjoyed ten consecutive top-ten finishes. But the two-time F1 world champion is determined to resume his charge this weekend in Singapore.

"It was an intense few weeks on the road in Europe and we’ve been glad for the reset before the final flyaway races of the season," he said.

"We came away from the triple header with 18 points, scored in Spa and Zandvoort. We had two strong races there and the car was performing well.

"Unfortunately, we had to retire the car in Italy where we were hoping to make it an eleventh points finish in a row.

"The car didn’t feel as strong in Monza as it did the previous two weekends, so we’ve looked into this to try and understand why.

"We hope to be back to our usual competitive level in Singapore. The whole team have been working hard on a new upgrade package for this race, so I’m excited to see what it produces."