Daniel Ricciardo says his management team is "talking to pretty much everyone" about his prospective plans for 2023, with the Aussie's first option being to remain on F1's grid next year.

Ricciardo and McLaren will part ways at the end of the current campaign when the Woking-based outfit replaces the Aussie with his talented countryman, 21-year-old Oscar Piastri.

Ricciardo alluded recently to the possibility of taking a step back from the sport next year and rebounding in 2024. But the 33-year-old says his 'Plan A' is to be racing next season, even if opportunities appear to be scarce.

"I’m still keen to be part of F1, of course Plan A would be on the grid – but as I said, I don’t want to just jump at the first seat available," commented Ricciardo ahead of this weekend's Singapore Grand Prix.

"My team is talking to pretty much everyone and they are having conversations. So we are just trying to put it all together and figure out what makes the most sense.

"We are just doing our due diligence and figuring out what’s best. Trying to see beyond next year, because for me I want be racing but also don’t want to be just looking at the next 12 months and not the next 24." 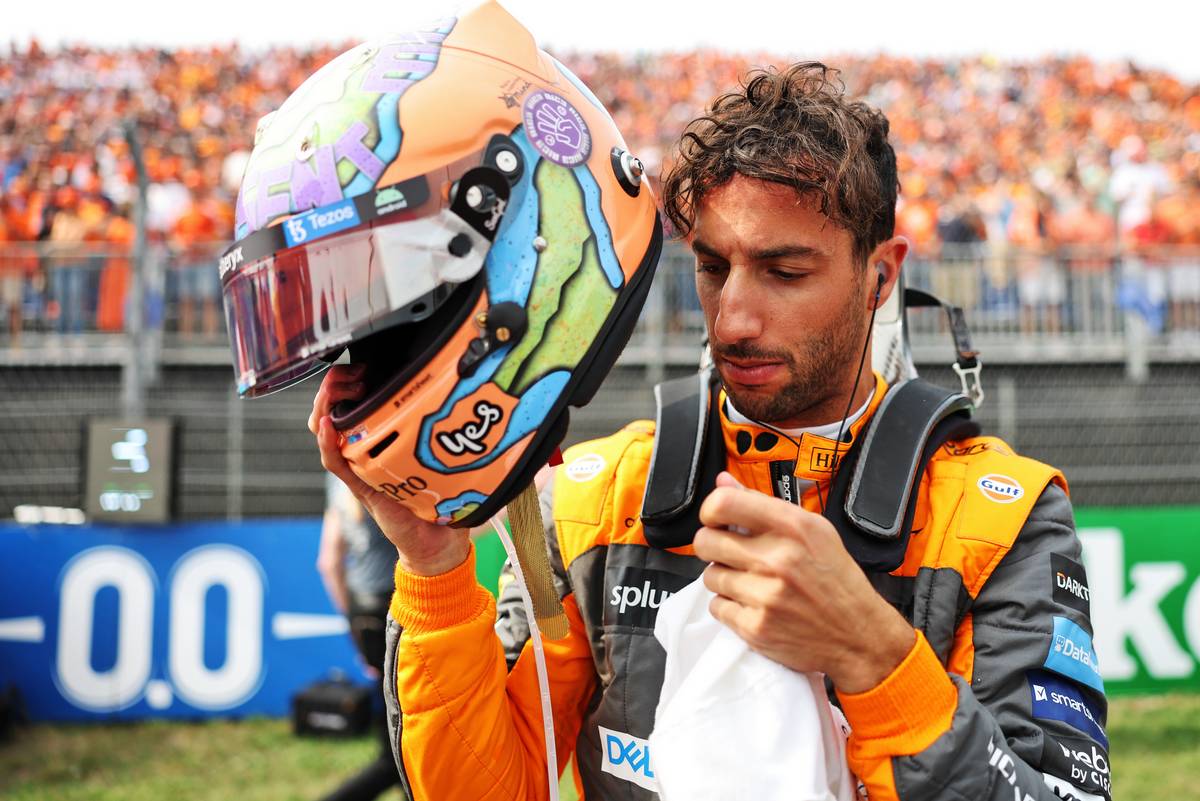 In theory, vacant seats still exist at Alpine, Williams and Haas. But it's unclear if any of the latter are genuinely interested in Ricciardo's services.

The Aussie has nevertheless said that committing to a smaller team is a realistic option.

"The conversations are private, but I would say there is still a lot of positivity out there and compliments," said the eight-time Grand Prix winner.

"I think a lot of people have been in this sport and seen how it works and there is a saying that you are only as good as your last race, but a lot of them appreciate that I haven’t forgotten how to do this.

"I’ve had some nice words put towards me, which also fills me with confidence to keep at it."