Red Bull is expected to confirm this week Nyck de Vries' signing with AlphaTauri for 2023, a move that would clear the way for Pierre Gasly's transfer to Alpine.

De Vries, who enjoyed a remarkable F1 debut with Williams at Monza last month, met with Red Bull motorsport boss Helmut Marko in Austria in the wake of his Italian Grand Prix top-ten performance, which set in motion a deal between AlphaTauri and the Dutchman.

In Singapore last weekend, French broadcaster Canal + reported that an agreement between the two parties was signed and sealed, with an official announcement expected in Suzuka.

Speaking to Austria's ORF, Marko would not confirm as much, but the Red Bull chief did state that he was hopeful of a deal being announced in the coming days. 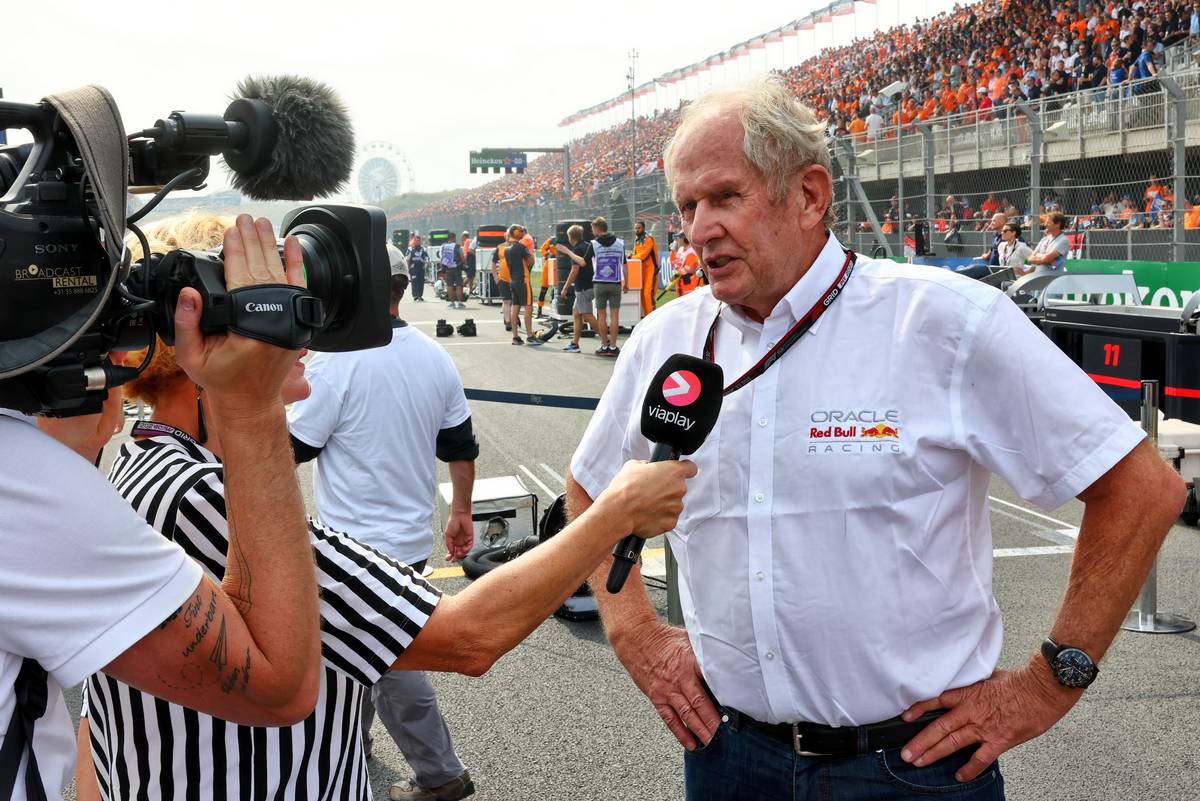 "There are talks," he said. "And we hope to have a clear situation by next weekend. I assume that should be decided by Suzuka, then can we say what’s the deal."

Red Bull team boss Christian Horner was more evasive, insisting Gasly remains under contract with the energy drink company until the end of next year.

"Everyone assumes he’s gone. But he is still under contract with us and assigned to AlphaTauri. As long as that doesn’t change, there’s nothing to say about possible successors."

Japan could turn out to be a big weekend for Red Bull, with AlphaTauri's major driver announcement and another chance for Max Verstappen to secure the 2022 title.

An outright win and an extra point for fastest lap at Suzuka would hand a second consecutive world championship to Verstappen, regardless of where ant of his closest rivals finish.

A coronation in Japan would also go a long way towards pleasing Honda at its home race.