Charles Leclerc is bracing for a strong weekend by Red Bull at Suzuka, but the Ferrari driver vows to focus on his own performance and on executing a good race on Sunday.

Red Bull's Max Verstappen could seal his second world title in Japan with a win and a fastest lap that would put him out of reach of his rivals once and for all.

And Leclerc anticipates that Suzuka's layout will cater to the qualities of the bull's RB18, making the Red Bull/Verstappen combo a tough pair to beat.

"It’s a track where you run the car in a similar position to Spa and I expect them to be very, very strong. So hopefully we learned well in Spa and we will be stronger than we were there." 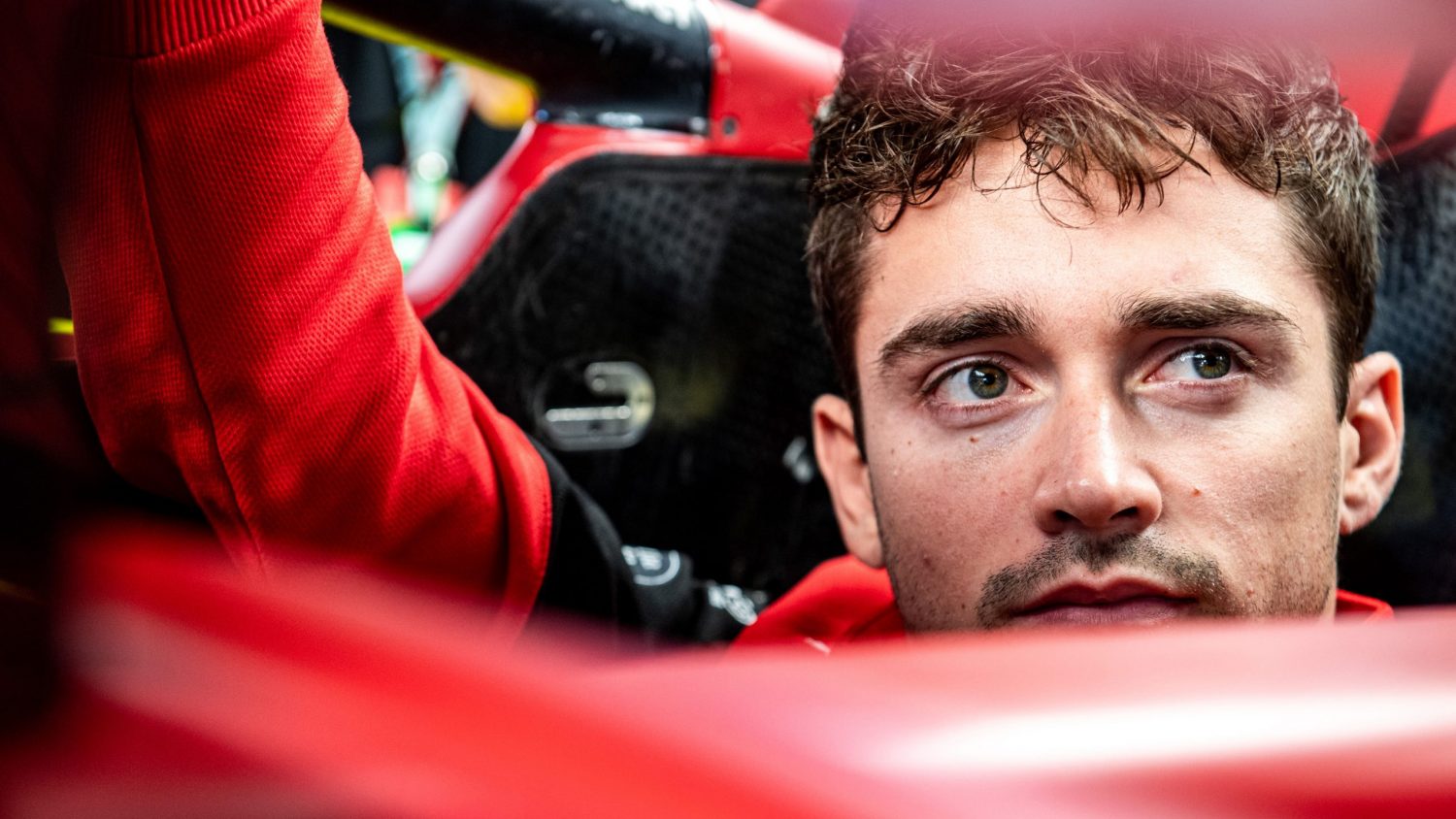 However, Verstappen pushed back on Leclerc's Spa comparison.

"There are some similarities between the two circuits, but you drive with a bit more downforce here than in Spa," commented the Dutchman.

"We did well in Spa, while other teams just couldn't do it. "Therefore I think that it will not be the same as in Spa - in Monza you saw that Ferrari was just very fast again over one lap.

"That's why I think they are still not easy to beat over a lap, I hope we are better over a race distance, but I think it will be close again in Japan."

While there is no disputing the remarkable speed of Red Bull's contender this season, Leclerc believes that the main differentiator between the Milton Keynes-based outfit and Ferrari has not been a difference in performance between the two teams but Red Bull's consistently good execution on race day.

"I think, realistically, Max is going to be champion – if it’s not this weekend, it’s going to be very, very soon," said Leclerc.

"But we need to focus on ourselves, try to execute well this Sunday. Because the performance is not what we lacked this year.

"If we look from the first race through to now, we’ve always been strong and the performance was always good enough to actually fight for wins – apart from some offs, but there weren’t many. 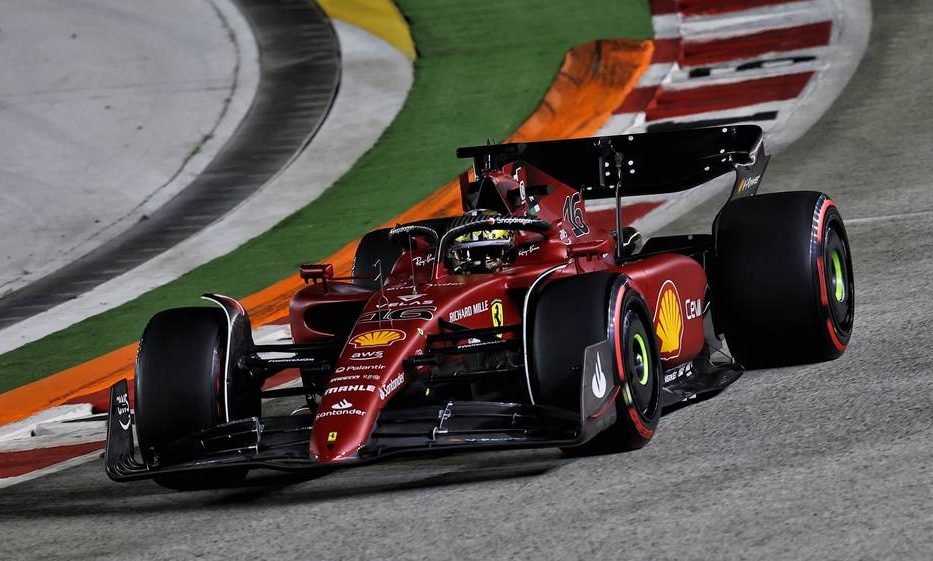 "I think it’s mostly about trying to put everything together coming into Sunday – strategy, tyre management, that’s where we are focussing on at the moment.

"And this is the step that we will have to do next year in order to fight for the championship."

Looking back on last weekend's race in Singapore where he finished runner-up to a flawless Sergio Perez, Leclerc said that he was confident that his poor launch off the grid at Yas Marina would not be repeated this weekend.

"I think we’ve been pretty strong with starts all year long," Leclerc said. "Looking back at Singapore, I don’t think we did anything bad.

"Myself, Lewis and Fernando all had bad starts going on the patch on the right-hand side. That was a little bit unfortunate. I’m confident that the start will be fine this weekend."