It was a dull, wet day in Suzuka as teams completed Friday's free practice sessions for the Japanese Grand Prix, but Lewis Hamilton was optimistic after finishing second quickest in FP2 behind team mate George Russell.

While the conditions made the times unrepresentative compared with the dry weather expected on Saturday and Sunday, Hamilton took heart from how well the car had performed in the rain.

“We got through a bit of running, but I think it’s going to be dry for the rest of the weekend,” he said. “If we get it to the dry I imagine the Ferraris and Red Bulls will be quite quick.

“On the positive side we were able to switch our tyres on today so we didn’t look slow, so that’s good," he told the media in the paddock after the end of FP2.

"I really have no idea," he added when asked about his prospects for the rest of the weekend. "I hope that we’re fast but that’s a hope that continues to be the case each week.”.

Hamilton wasn't on track at the right time to get the best conditions in first practice and was only 13th quickest, but longer stints in FP2 meant he was well p[laced when the drizzled stopped and the track started to dry.

While finishing second meant very little in the circumstances, Hamilton said it had been a useful session on multiple fronts. 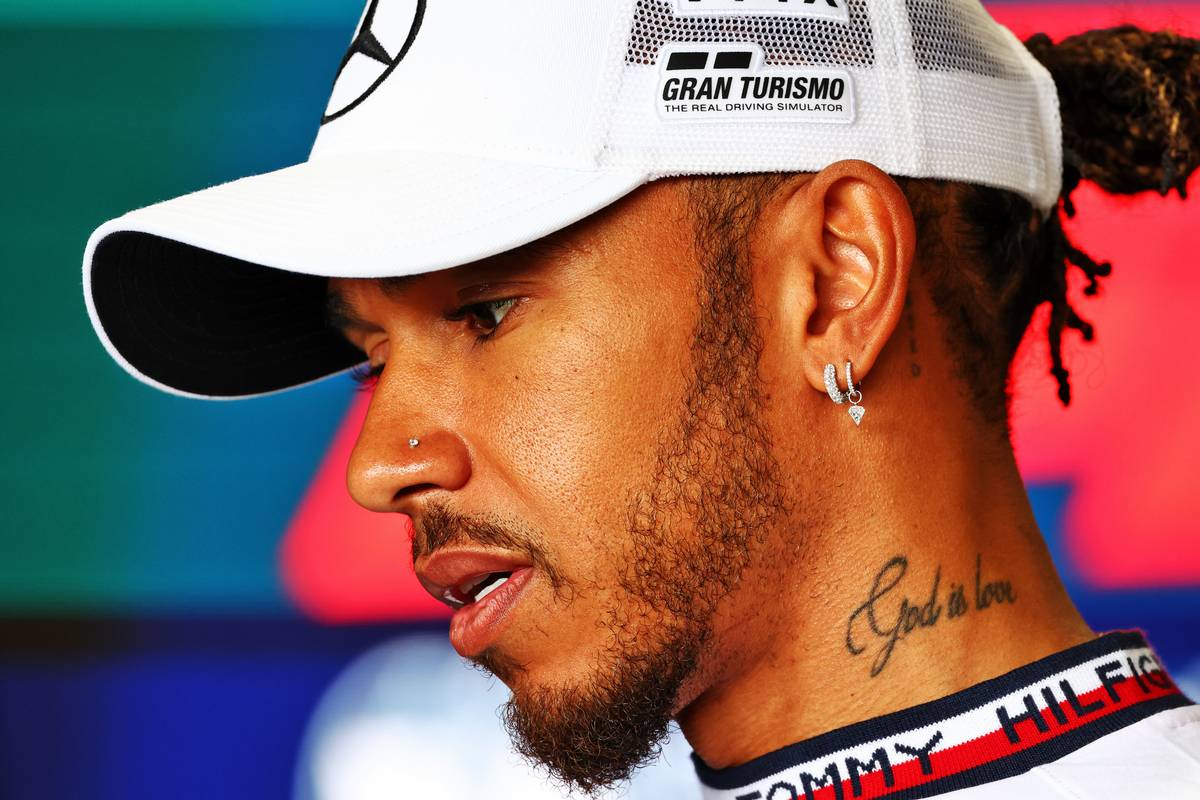 “There’s always things to be taken," he said. "There's always something useful to learn on set-up, tyre wear and temperatures, as well as moving around the car balance between the sessions.

"There’s definitely things to take from it and there is data on downforce loads and what wing level everyone else is on."

Most of all, Hamilton was clearly enjoying returning tro one of Formula 1's most iconic circuits after a three year absence due to the COVID pandemic. The last time he raced here he finished third behind Valtteri Bottas and Sebastian Vettel.

"This track is just beautiful to drive and it's great to see the fans here again, and it will be even more fun in the dry," he said.

"When you do your first lap of the weekend, it's always special to think of all the legends that have been here," he added. 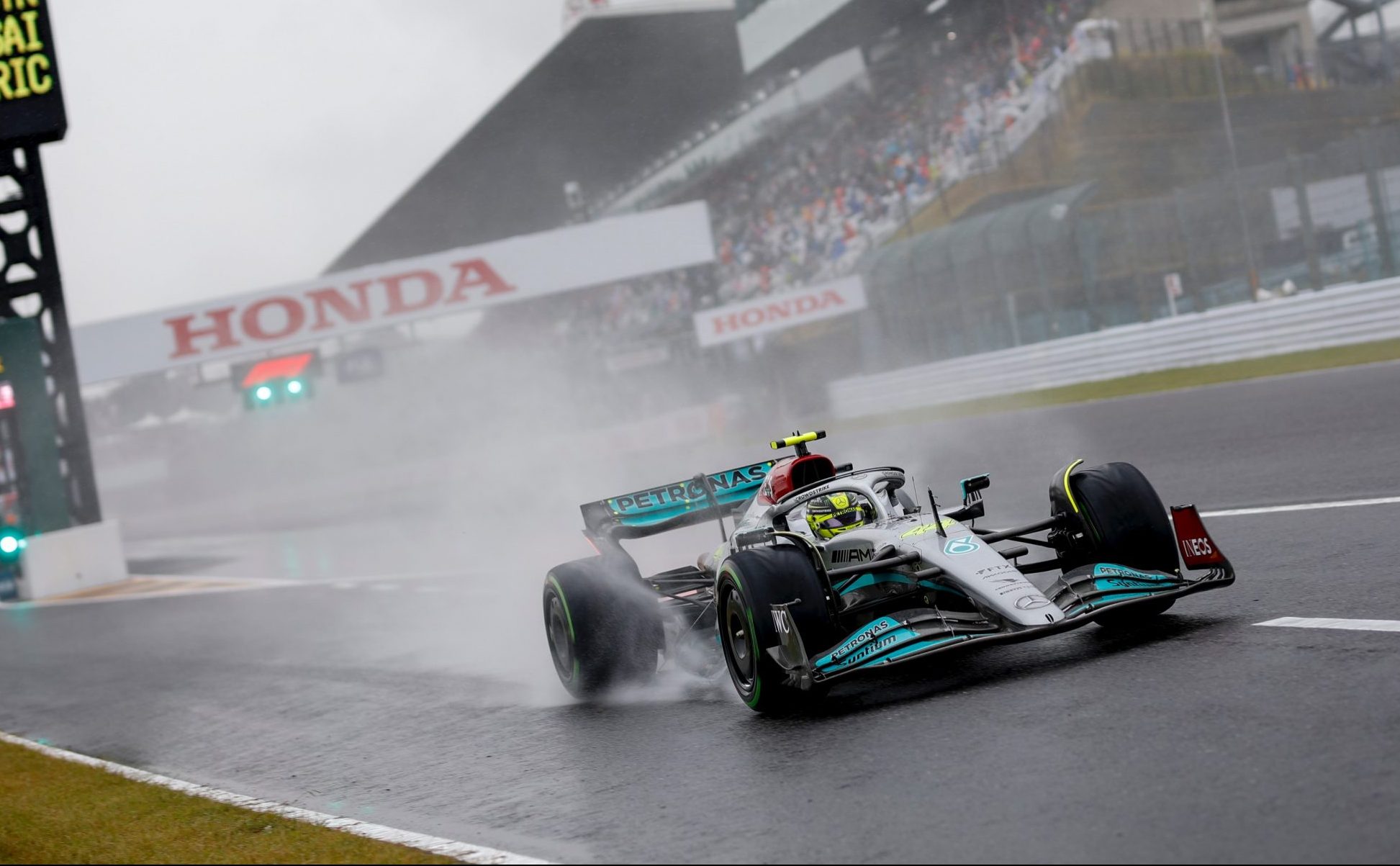 "Then you come up to the last chicane or turn one, thinking of Senna and Prost, and you realise what a privilege it is to drive at a place that has had so much history."

Hamilton has won the race five times in the past, once at Fuji, just one short of Michael Schumacher's all-time record for the event. Fernando Alonso is another multiple winner back in his Renault days.

Hamilton used multiple sets of inters today, which runs the risk of leaving him running out of new sets of there's more wet weather. But Mercedes chief race engineer Andrew Shovlin said this had all been factored in.

"We are expecting a dry qualifying session and most likely a dry race," he said. "The regulations do allow us to carry a third set of tyres into the final session tomorrow on the basis that both sessions were wet today

"That does mean we are going to have a very busy hour [tomorrow] trying to fit in all the necessary low- and high-fuel work," he acknowledged.