Red Bull team boss Christian Horner is sticking by his claim that his team's cost-cap submission complies with F1's financial regulations after the FIA delayed its certification process.

F1 teams were expecting the governing body to reveal on Wednesday the full results of its analysis into last year's team accounts and their compliance with the sport's budget cap rules.

But the FIA has delayed its report until Monday, after this weekend's Japanese Grand Prix, a delay that could signify trouble for any given team.

However, last weekend in Singapore, Red Bull and Aston Martin were cited as potential infractors of the rules, an allegation that both teams denied.

In Suzuka, Horner had no idea why the FIA had delayed its certification process but the Briton was adamant once again that Red Bull's accounts complied with the law. 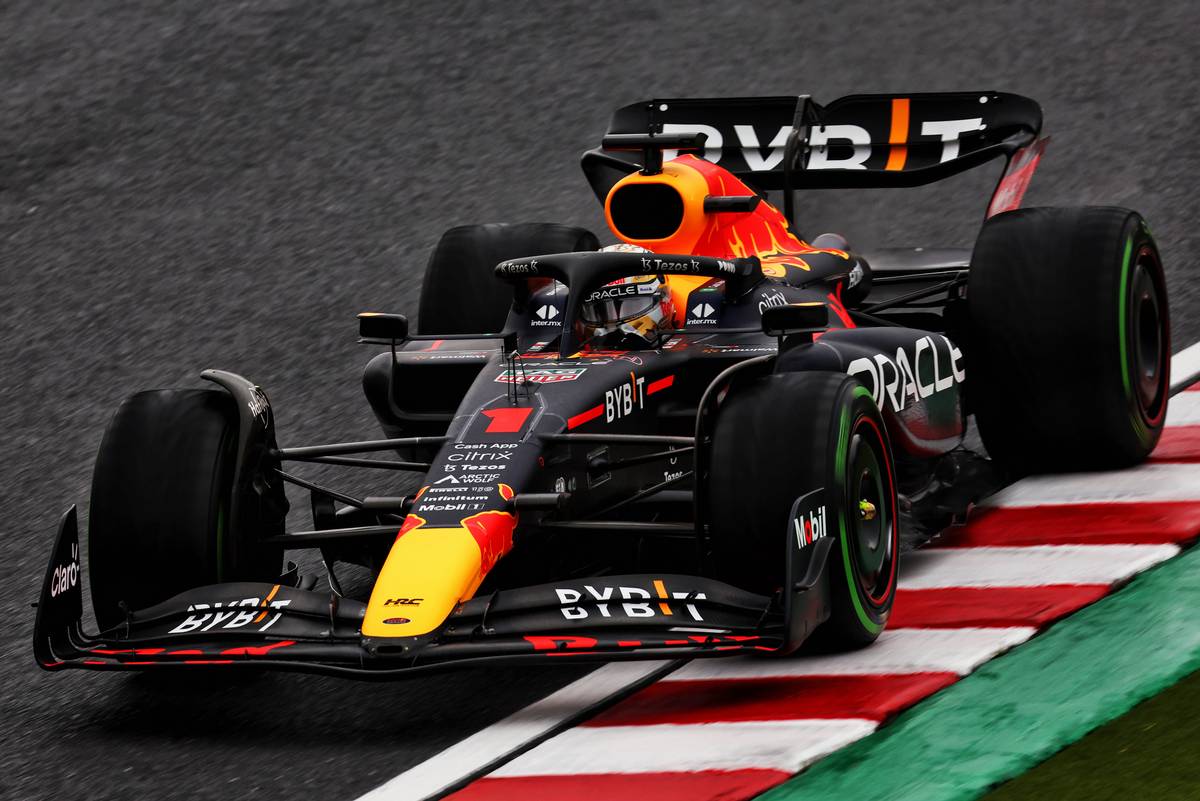 "But that’s obviously been delayed for all of the teams. The FIA have obviously taken that choice. So we wait with interest to see what happens on Monday.

"But again, we feel that we’ve absolutely complied with the cost cap, with the regulations, happy with our submission and are waiting to hear what the feedback is."

At Marina Bay, Horner suggested that the cost cap rumors had ramped up as part of a ploy to distract Max Verstappen championship efforts.

While the Dutchman suffered a difficult race weekend in Singapore, and was unable to bring the title home, his chances of snatching the crown at Suzuka remain intact.

"It’s a big weekend for Max," said Horner. "It’s a possibility rather than a probability, but it’s another match point effectively for him. So that’s what we’re focussed on.

"To be honest with you, all the rest, the amount of noise that there’s been around other topics one could only think it’s designed to be a bit of a distraction.

"But we’re very happy with where we are, where our submission for the cap is and all focus on this weekend."