Mercedes boss Toto Wolff believes his team will be challenged in Abu Dhabi next weekend to repeat its Brazilian Grand Prix winning performance.

The Brackley squad has seen its stock trend higher in recent races in the wake of the undeniable progress achieved by its W13 silver arrow.

And Mercedes' new-generation car's advancements were validated by a dominant display at the Autodromo José Carlos Pace, where the manufacturer enjoyed its first win of the season while a flawless George Russell clinched his maiden triumph in F1.

However, the relative slow-speed nature of the last two venues in Mexico City and in Sao Paulo played into Mercedes, and that may not be the case next weekend at Yas marina according to Wolff. 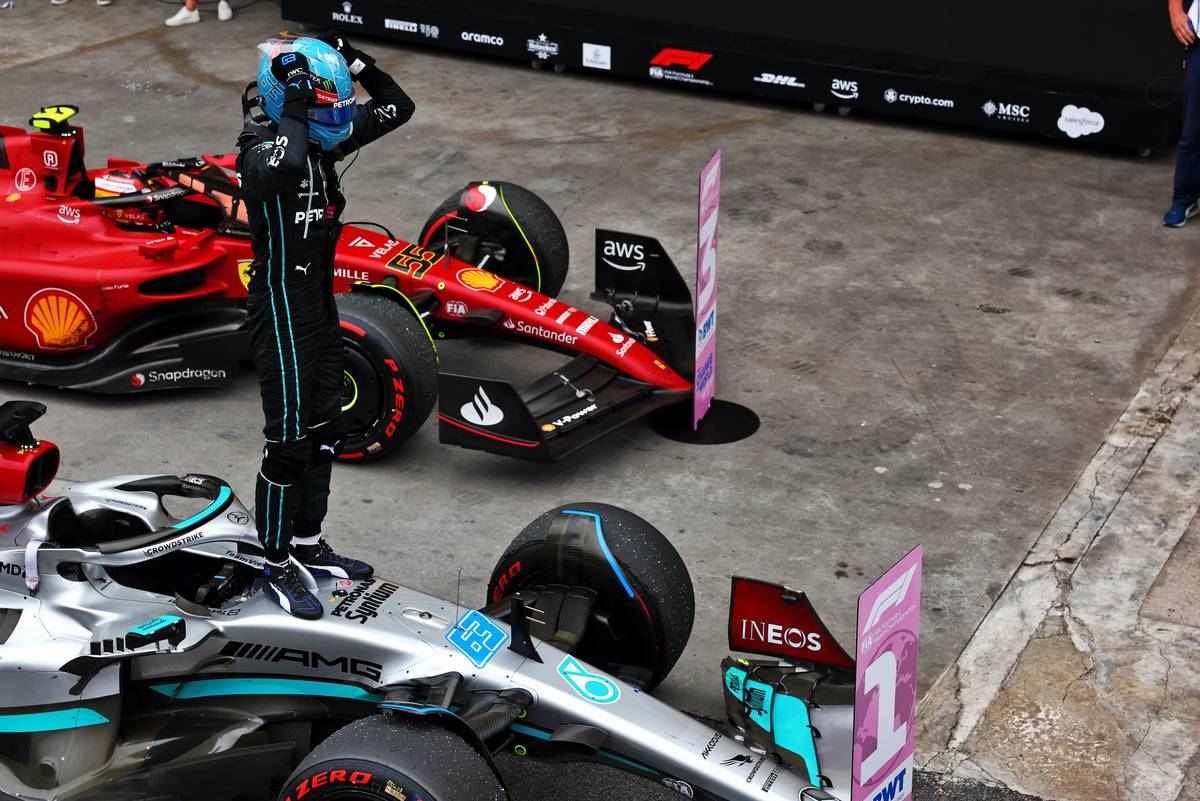 "I think Abu Dhabi on paper is much more difficult for us also because we are still too draggy. But we know why," said the Austrian.

Beyond Wolff's conservative approach to F1's season finale, Lewis Hamilton, who completed Mercedes' triumph in Brazil by marching on to the second step of the podium said the team's recent development are a "great, great sign".

"For a long, long period of time, we couldn’t really, truly understand what the problem was or how to fix it," said the Briton.

"So this is really, really huge. We know where our North Star is, we know where we need to put all our efforts into this winter. I’m so proud of the team for all the incredible hard work."

Next weekend's finale will be Hamilton final chance to uphold his track record of winning at least one Grand Prix in every F1 season since his debut with McLaren in 2007. 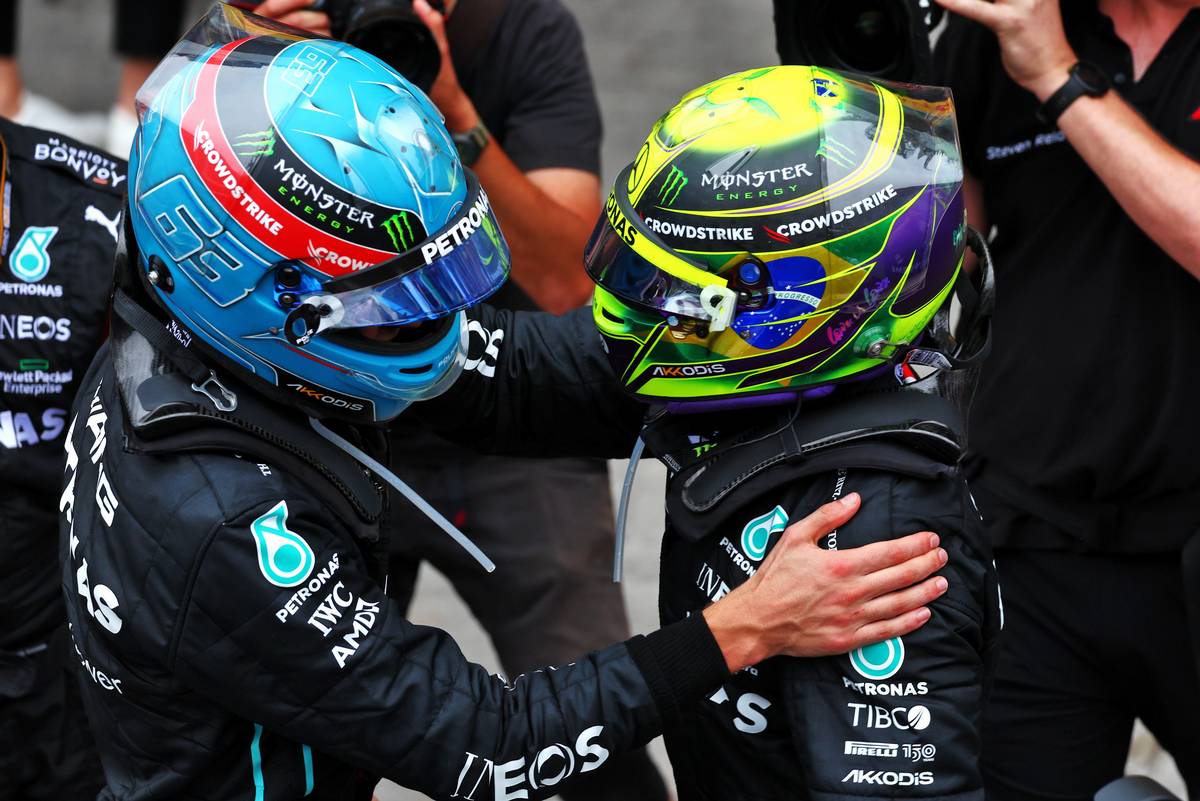 But Wolff says that Mercedes has no plans to prioritize the Briton over his teammate at Yas Marina to help him achieve that elusive 2022 win.

"I think Lewis doesn’t need any prioritisation, and it’s not what he ever would want," said the Mercedes F1 boss.

"I think that he mentioned before that this record of winning a race in every single season, that is less of a priority for him.

"It’s more that we’re getting the car back to where it can be, and we’re racing for more race victories next year, and hopefully a championship."