The triple world champions have had an opening alongside Lewis Hamilton since early December when the 2016 world champion announced his shock retirement a few days after winning the title.

Speaking to Italian newspaper La Gazetta dello Sport, Zanardi, who became a multiple Paralympic champion after losing both his legs in a horrific crash at the Lausitzring in 2001, thinks F1 could use Rossi’s immense popularity to draw more fans amid dwindling TV figures.

“Granted, this is not the most logical choice in sporting terms but it would have been a perfect opportunity to give F1 more exposure and boost its image, especially on TV,” Zanardi, who took 41 starts for Jordan, Minardi, Lotus and Williams between 1991 and 1999, said.

Toto Wolff recently revealed he would be keen to hand Rossi, as well four-time WRC champion Sébastien Ogier, test runs at the wheel of Mercedes F1 cars, following the successful experience with MotoGP star Jorge Lorenzo in the 2014-spec W05. 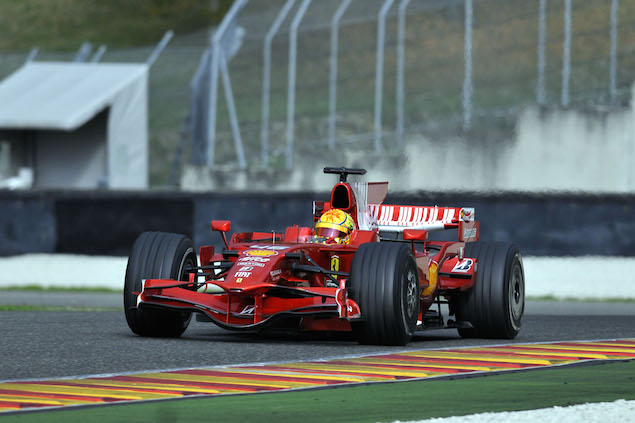