Mercedes motorsport boss Toto Wolff says he “would love” to offer a Formula One test to MotoGP and WRC stars Valentino Rossi and Sébastien Ogier.

Speaking to Italian publication La Gazzetta dello Sport, Wolff explains that he is keen to renew the experience with other high-profile racing figures outside F1.

“I am aware that our sport is also a show,” he said. “I'd really like to test the skills of Rossi and Ogier in our cars. The idea would be to organise a track day with both of them.”

However, driving an F1 car would be a first for four-time rallying champion Ogier, who can nonetheless boast outings in GT, Porsche Supercup, Volkswagen Scirocco and French F4.

Ricciardo: ‘Motivated’ Red Bull a better place to be than Merc 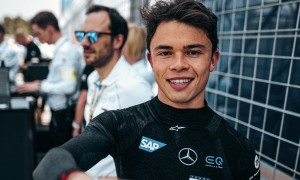 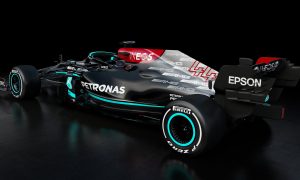