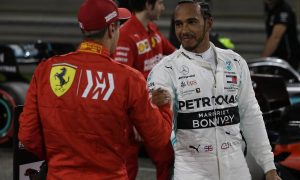 Lewis Hamilton says critics of Sebastian Vettel should remember that the Ferrari driver has more stunning performances in his career than weak races. 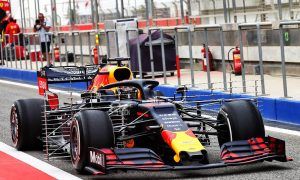 After yesterday's partially washed out session, teams resumed their testing programmes under friendly skies for the fnal day of testing in Bahrain. 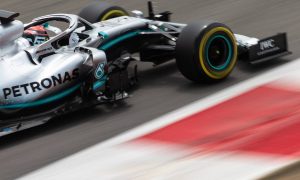 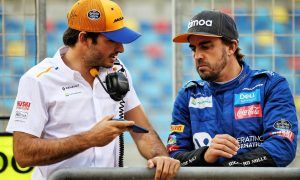 Fernando Alonso has found glory and fame in motorsport, but he's still searching for something unique in his racing life: someone faster than him! 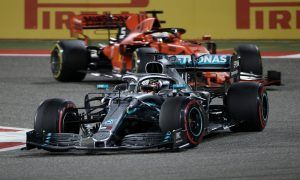 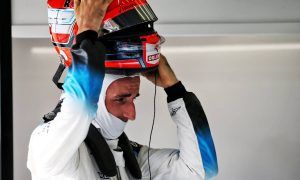 Robert Kubica says the limitations of his Williams FW42 have made him feel like a mere "passenger" onboard... 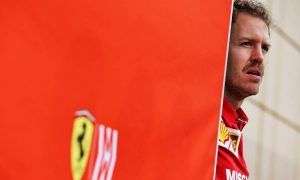 Sebastian Vettel knows where he wants to be next season, but the Ferrari driver won't commit to a... 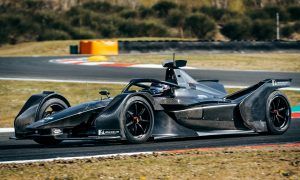 Mercedes has track tested its new EQ Silver Arrow 01, the car that the German manufacturer will field... 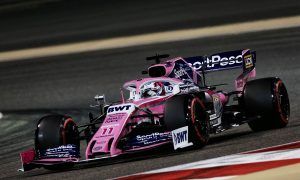 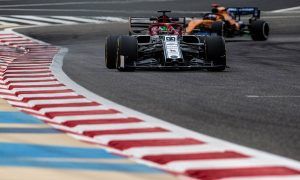 Who's testing today on Day 2 in Bahrain?

Day 2 of Bahrain's in-season test has kicked off, with dry weather fortunately prevailing at Sakhir. Teams have...