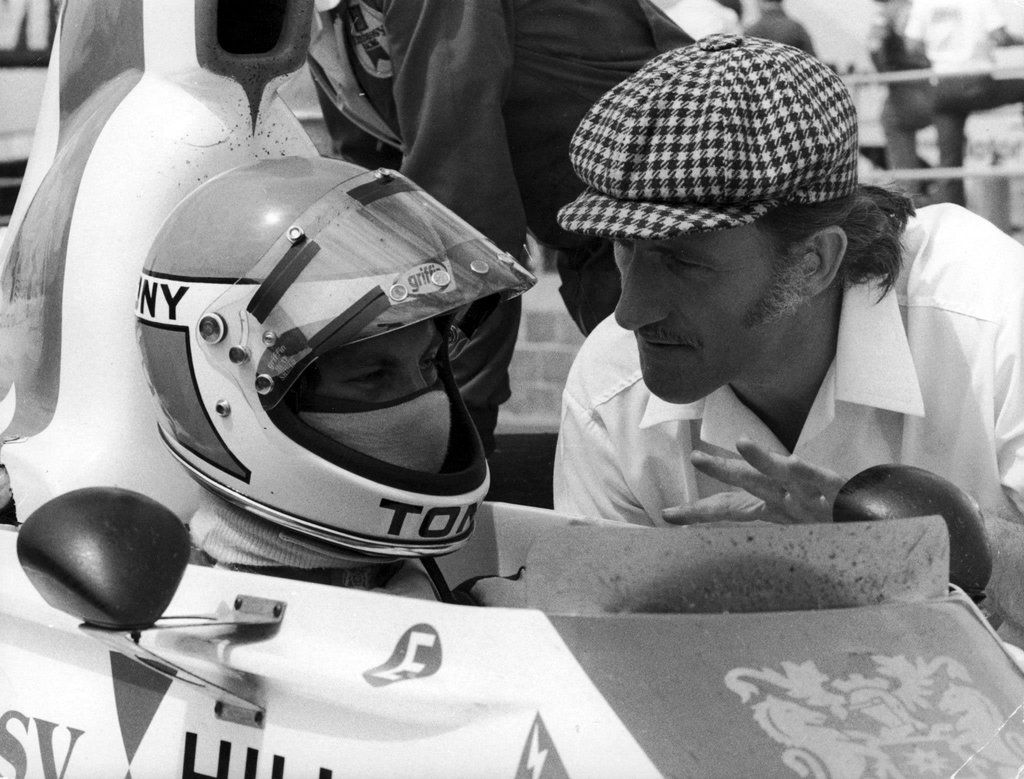 British motorsport and F1 were dealt a devastating blow on this day in 1975, when Graham Hill and Tony Brise were killed in a plane crash in south-east England.

Hill, just 46 and one of motorsport's most loved characters, had retired from professional racing in July of 1975 to set his sights on bringing the nascent Embassy Hill squad to glory with the help of 23-year-old Tony Brise, a young man on the cusp of greatness.