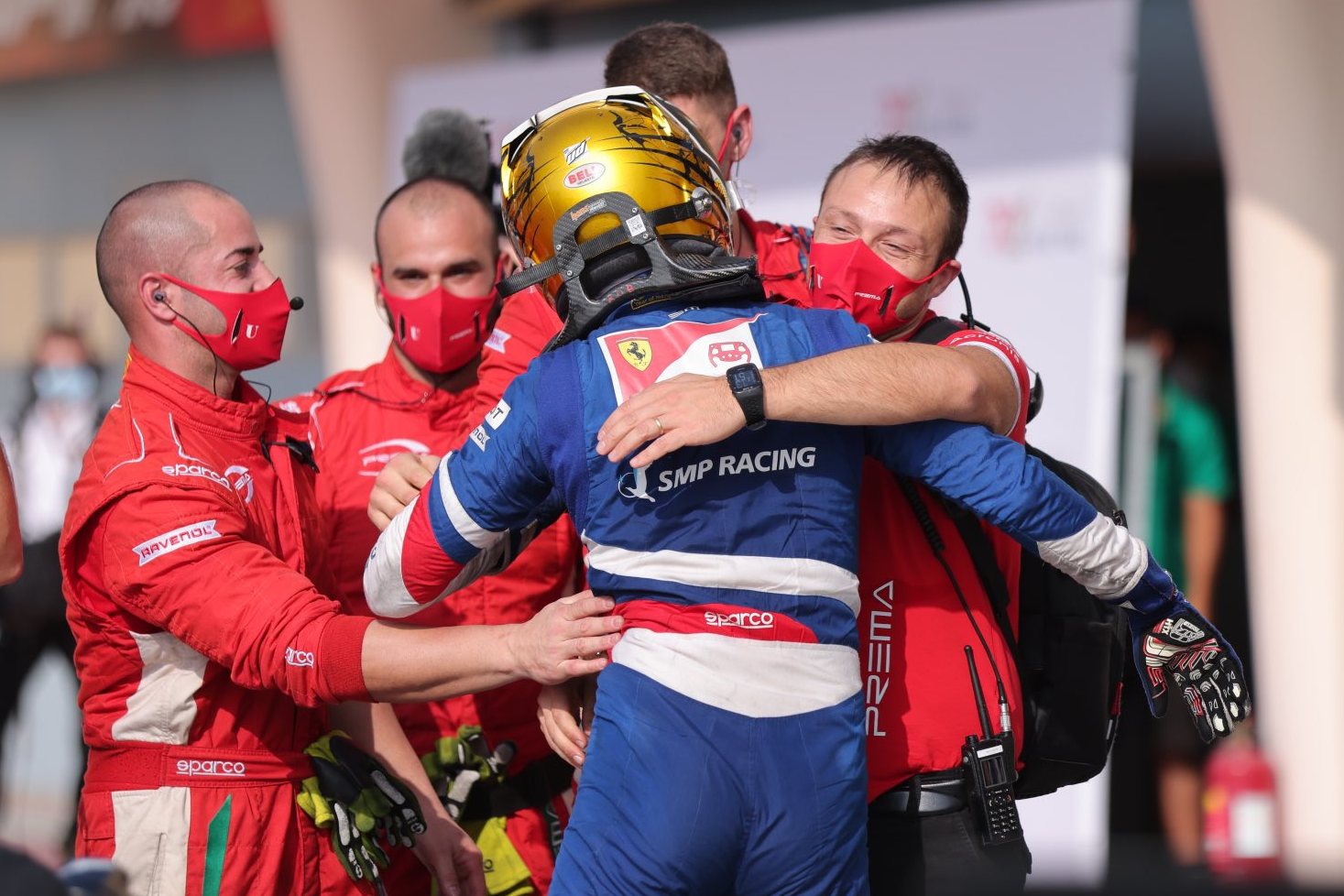 Robert Shwartzman took a dominant fourth win of the season in the FIA Formula 2 Championship in Bahrain on Sunday, where Mick Schumacher extended his lead over Callum Ilott ahead of next weekend's finale despite a poor showing.

The series' sprint race was a messy affair for both Schumacher and Ilott, with the German hampered by a set of fading tyres finishing P7 while the Briton deprived himself of crucial points after a clumsy run-in with Jehan Daruvala, a move that may end up costing him dearly in the championship battle.

While Schumacher gained 2 points over Ilott, the Prema charger lost ground in the standings to fellow Ferrari junior Shwartzman and Nikita Mazepin.

Next weekend will see all four drivers and Yuki Tsunoda gunning for glory on Sakhir's outer loop, but the odds remain stacked in favour of Schumacher.

It looks like we'll need to wait another week before the Haas F1 Team confirms its 2021 line-up! 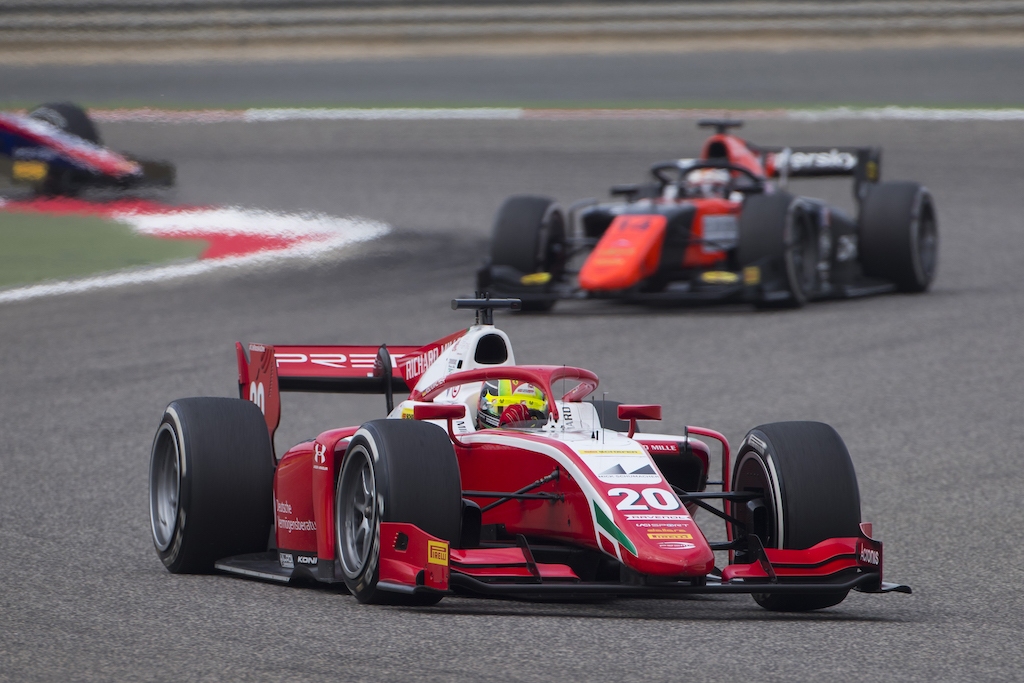