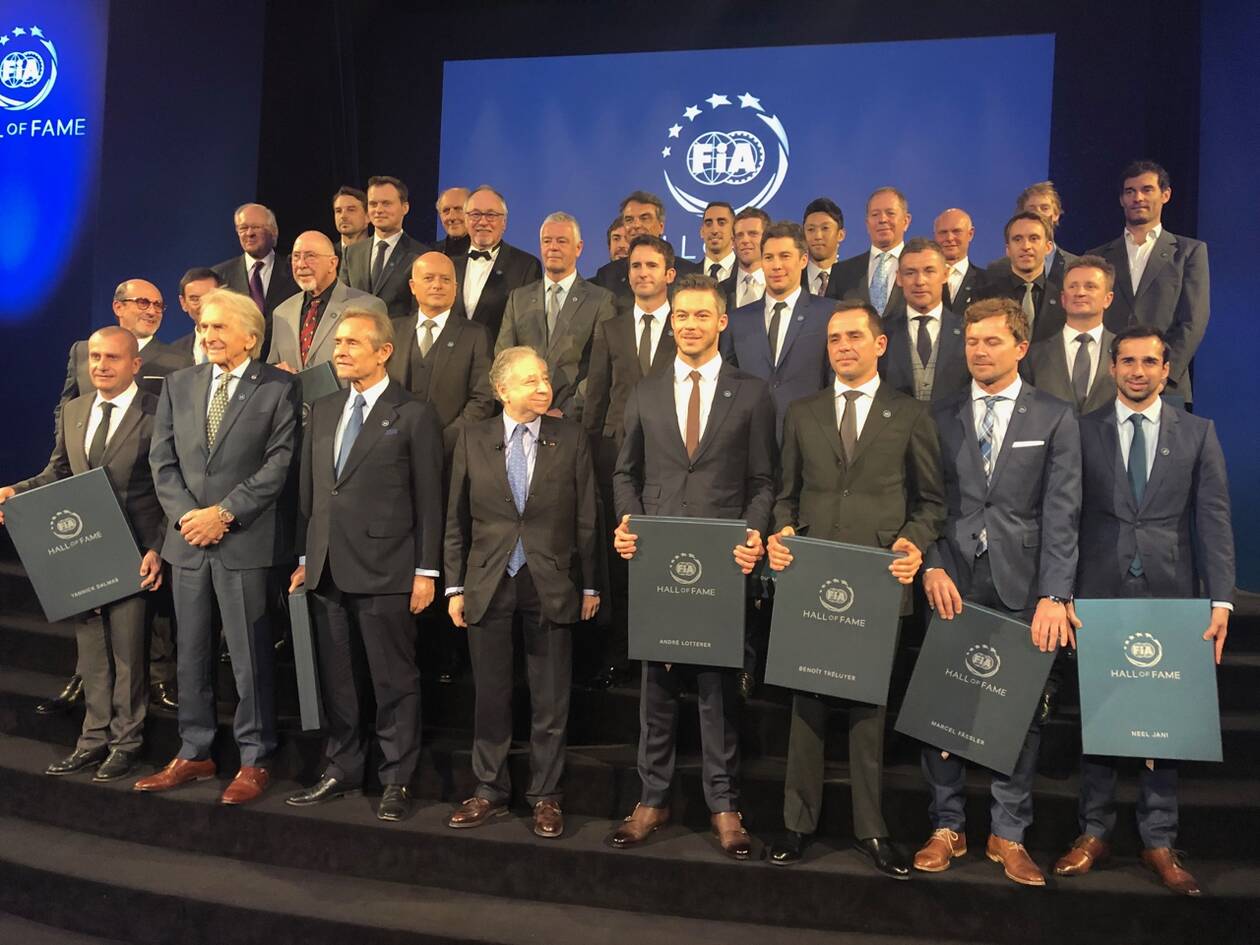 Earlier this week in Paris, the FIA devoted its 2019 Hall of Fame celebrations to motorsport's long distance sports car racers.

Since the inception of the world endurance drivers' title in 1981, 28 great champions have been crowned, and the distinguished group of inductees came together in Paris for a family picture.

Sportscar legends Jacky Ickx and Derek Bell were in the front row, flanked by FIA president Jean Todt, but a look at the group photo reveals a tremendous gathering from which only one man was missing.

1991 world champion Teo Fabi was absent for personal reasons while 1984 laureate Stefan Bellof was represented by his elder brother Georg.

Here is the outstanding list of champions recognized at the FIA's ceremony.