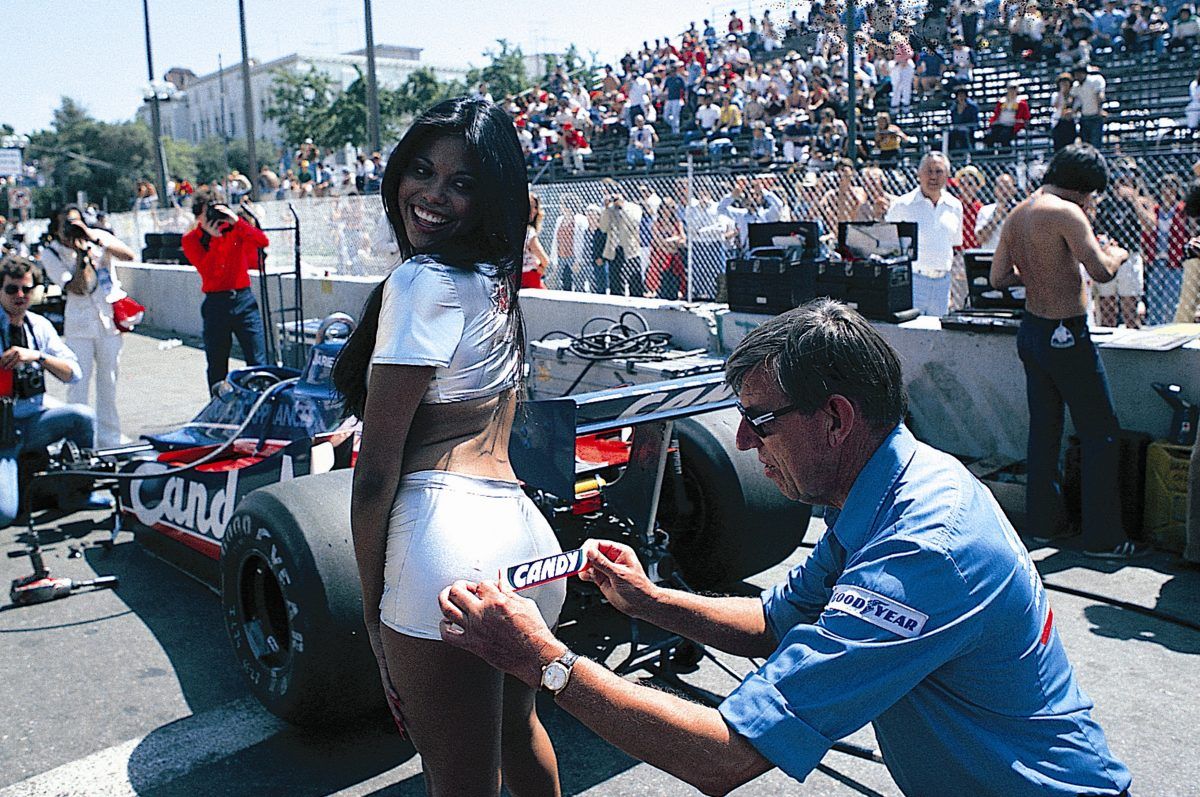 It was on this day in 1997 that it emerged that Ken Tyrrell had decided it was time to depart Formula 1, the legendary team owner selling his eponymous race team.

Tyrrell Racing had been a fixture of the world championship for over three decades. It made its maiden appearance at the 1966 German Grand Prix with drivers Jacky Ickx and Hubert Hahne and embarked on its first full season in 1968.

Jackie Stewart spearheaded the campaign and claimed three wins that year and they went on to win the drivers and constructors championships in 1971 which saw Stewart win six of the 11 races. He stayed with the team until 1973. Stewart went on to win two more titles while the team was runner-up in the following two seasons, and third in 1974 and 1976.

However by the end of 1997 Ken Tyrrell had decided it was time to call it a day. The Tyrrell F1 team was sold to British American Tobacco and Craig Pollock to create British American Racing, with the news breaking on December 2.

At the time Tyrrell called it "the most difficult decision I've ever had to take."

But his legacy in the sport has been upheld by those who took on Tyrrell's competitive spirit: after BAR, the team evolved into Honda, then the 2009 championship-winning Brawn GP, and finally its current iteration as the record-breaking Mercedes squad.