Alain Prost sat down with F1i and a few other members of the media in Monte-Carlo this week to discuss Formula One's current affairs and Renault's future in the sport. 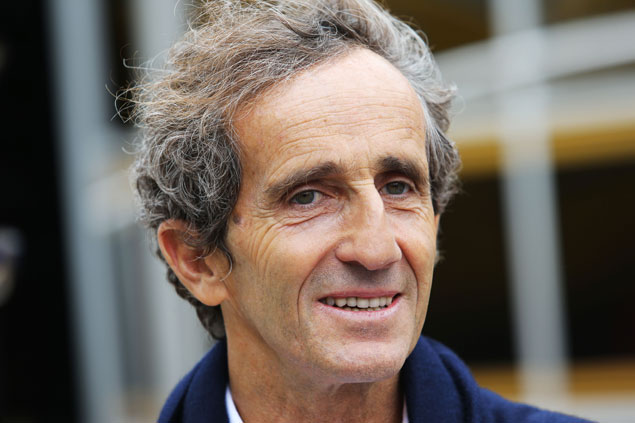 "The Professor" freely expressed his views and opinions on F1's current state of affairs, and refused to dodge any questions, contrary to most in the paddock

What was your reaction after learning of the outcome of last week's Strategy Group meeting ?

Formula One is in crisis, we're at the end of the cycle, and it needs to regain its appeal for those who are taking part as well as for the spectators. It's a good opportunity to brainstorm and offer some new ideas, although the consequences of any new initiatives must be thought out. A tyre war, for instance, could lead to some performance levelling up, but at what cost, and how would the necessary tests be controlled? I don't think it's such a good idea.

Reducing lap times by 5 or 6 seconds would require unlocking the aerodynamics by increasing downforce. Is that the right direction to follow?

I really don't think so! Aerodynamics aren't worth it, they cost a fortune, they increase the gap between the top teams and the small teams, and all the little winglets and vanes just pollute visibility for sponsors. A mandatory flat bottom, common to all cars and without a diffuser, would help level the playing field. 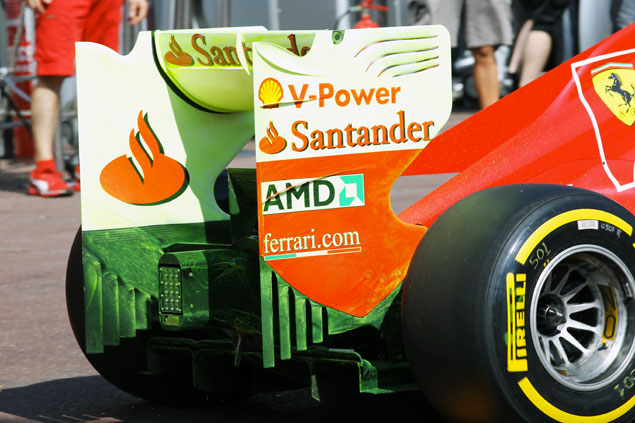 A small team's ingenuity would be better expressed with less complex cars, and more mechanical grip instead of the artificial grip generated by lots of downforce. And if we're talking about reducing lap times, let's not forget that 80% of a car's performance is dependent on the tyres. So let's go with bigger tyres, more efficient, with an aggressive look but a lot less sophisticated.