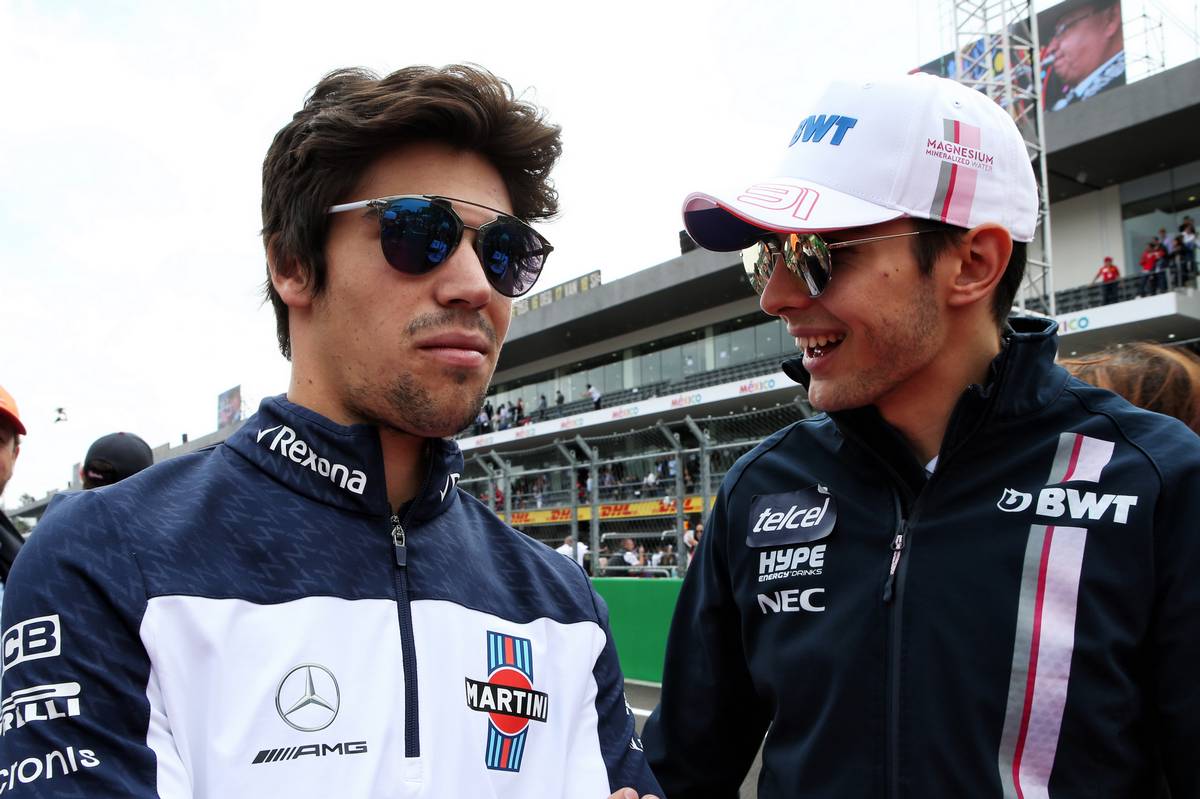 Sergey Sirotkin
"A very good team effort today. The way we managed the final stint doing 58 laps on the prime tyres was absolutely mega. With 10 laps to go I still had better tyres than the cars around me. I had a really good rhythm and a lot more pace than the cars ahead. I was side by side with Kevin (Magnussen) but when the Virtual Safety Car came it completely ruined my rhythm, which in turn, cooled down the tyres and reset things. During the restart I was struggling to warm up my prime tyres and it took me three laps to get them back into the window. I put a tough move on Kevin and had four laps to catch the cars ahead. In the final few laps I was able to catch the cars ahead of me, but the race was over. We did a really good job of managing the stint, but I’m disappointed I couldn’t be more aggressive in the fightback towards the end of the race. Overall, mixed feelings."

Lance Stroll
"It was too bad we couldn't score points today. Maybe with a one-stop - I know Sergey managed a one stop - we would have been able to. But we were in a bit of a different position fighting on track in the first stint. The ultrasoft in the first stint went off very quickly, so we had to go to a two-stop strategy. Then we went really long on the supersoft, and we were just managing that."

Paddy Lowe, chief technical officer
"Considering our general performance level that was a relatively good day. Again, two cars home in good condition, which is a positive for the team. It was a very tough race with tyre management, both drivers showed themselves extremely competent at controlling their pace and controlling the use of the tyre. That’s what made the difference for them in the end to beat some of the cars out there this afternoon."