Catch up with what the teams had to say following the 19th race of the 2018 season, the Mexican Grand Prix at the Autódromo Hermanos Rodríguez. 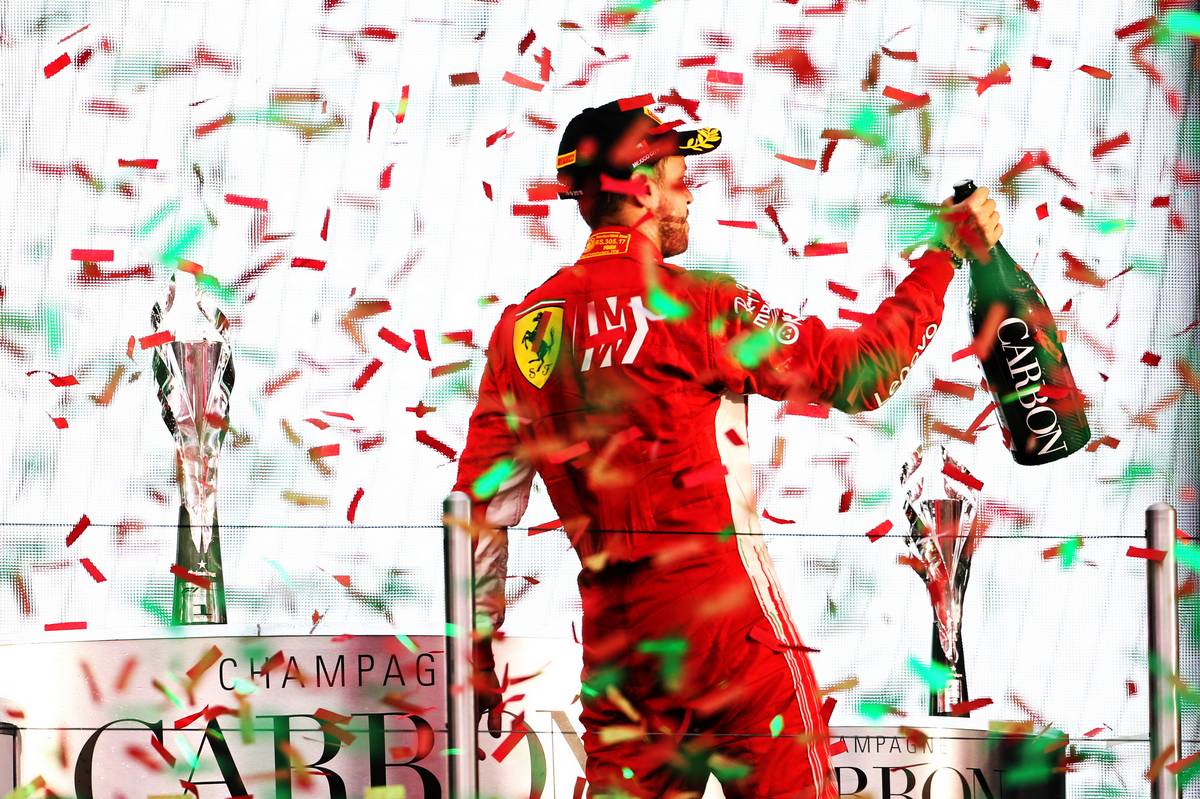 Sebastian Vettel
"I’m glad that Kimi and I were on the podium today and also because the atmosphere here is always great, but obviously I am disappointed for the result of the drivers’ championship. At the beginning of the race I was looking after my tyres a little bit. Then, after passing Lewis, we thought about putting some pressure on Max, also trying something different in case they would start to struggle with their tyres towards the end, but he was too quick to catch. I want to congratulate him for this race and Lewis on winning the championship. This is not a very happy day for me, but one thing is being down and another is not being able to get back up, and I know that in two weeks I will be back up and try my best to finish the season well and fight for the Constructors’ championship."

Kimi Raikkonen
"Today I was pretty happy with the car. Obviously the result is not ideal but from where we started we did our maximum. We got two cars on the podium and some more points for the team. The first set of tyres was a bit tricky, for sure the second one was better, but that’s what we expected to be. In the first stint we tried to pass the Mercedes, but we did not manage and the tyres suffered from this attempt. Then we changed from two stops to a one-stop strategy, knowing it would be a long race; the tyres were actually really good in this phase. In the end we ran out a little bit with the left front, but it still worked pretty good. Hopefully we can close up in the Constructor Championship in the last two races. Congratulations to Lewis; he has done the best job of any of us this year and he deserved to win."

Maurizio Arrivabene, Team Principal
"Today’s result reflects the determination of the entire team, after a less than ideal qualifying on a track where aerodynamic downforce and tyre management are fundamentally important. Seb and Kimi both drove great races. Thanks to the efforts of the team, both here at the track and back in Maranello, the Constructors’ Championship is still undecided and the team has closed the points gap over the past two races. We are therefore determined to fight all the way to the finish, starting with the next GP in Brazil. Congratulations to Lewis Hamilton on his fifth Drivers’ World Championship title."