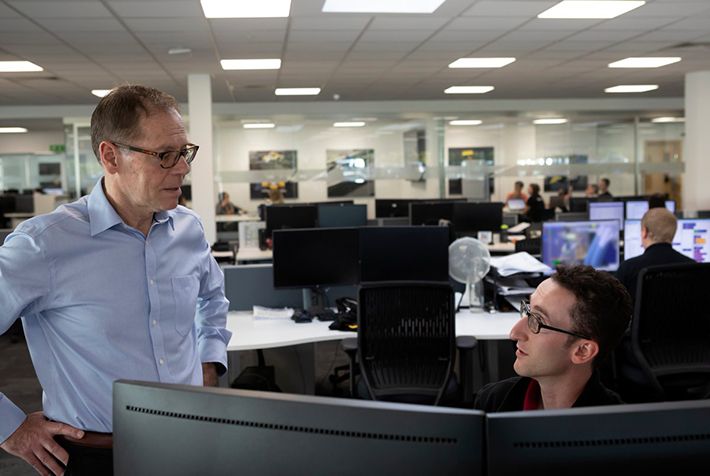 A case in point to illustrate the difficulties of producing a component is the car's nose, an area Maria has often worked on and which requires both aerodynamic and structural efficiency.

“Noses are special in a way that they have to perform aerodynamically. They have an outer shell basically and the inside of the nose has a crash structure,” she explains.

“That crash structure can have different forms (we have been tormenting these crash tubes), different laminates, etc. The efficiency of a nose in a crash test depends on the way you laminate it, because the nose has to absorb a certain amount of energy after a certain amount of time (that is all regulated by the FIA). 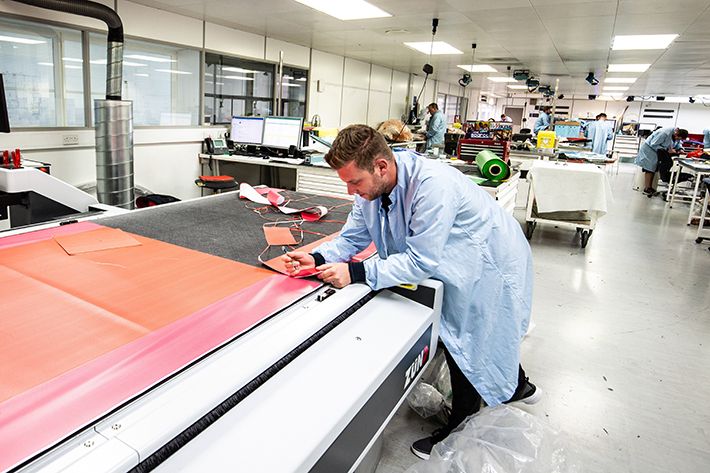 “Changing the orientation of a ply does really have an impact on the crash performance of the nose. When we laminate something we do a laminate book where we show one ply on each page and the laminator will have to follow it. For side impact structures, the FIA explains to us how we have to laminate them.

“Apart from the aerodynamic and crash properties, it also needs to be stiff in torsion because the front wing is bolted on to the nose, and there is a test that the FIA performs: it must not deflect more than a certain amount.”

Tech F1i : Up close and personal with Renault at Enstone