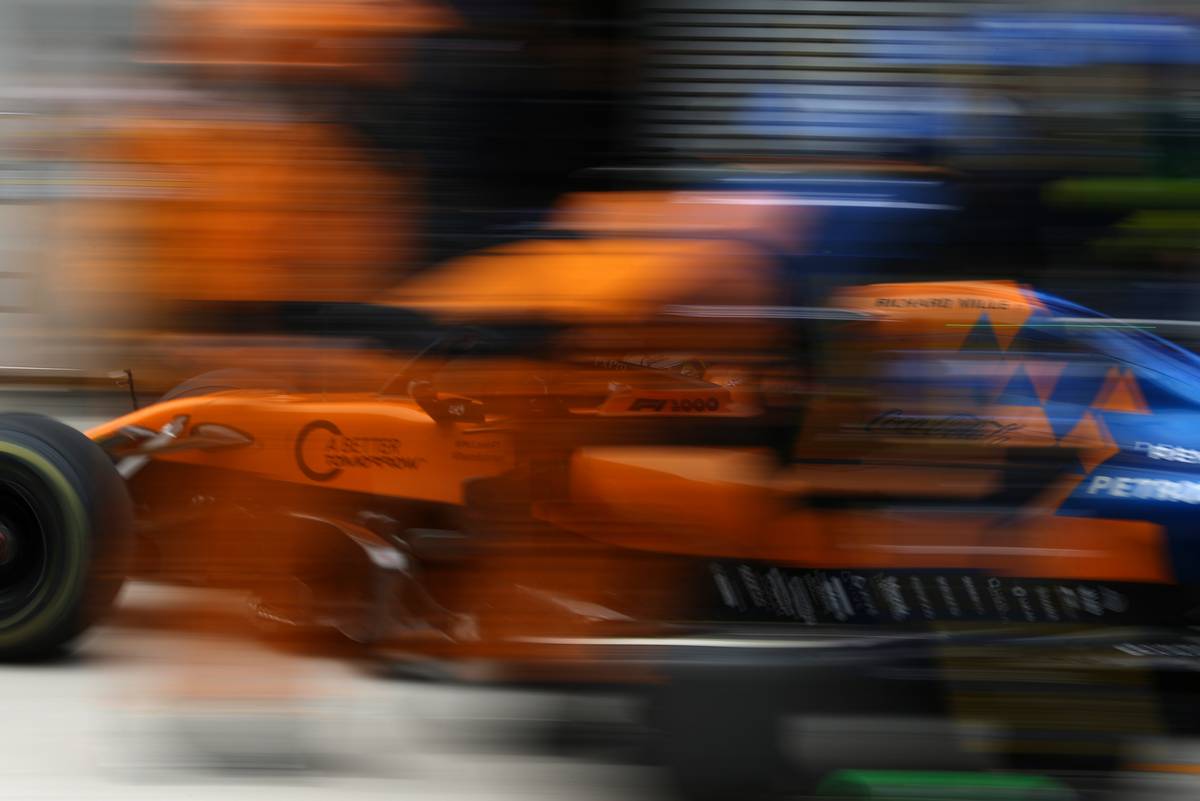 Lando Norris
“My start was pretty good, getting off the line well and making up places before I had to back out in Turn Three when I was close to Kimi. I was on the outside in Turn Six and was hit which sent me into the air. That damaged the car, I lost a lot of places and had to box. That pretty much ruined our race.

“I didn’t have great pace afterwards due to floor damage but Carlos’ pace looked very good. The top-three teams aside, he looked to be the best of everyone else. So there was potential in the car today but the contact ruined it. On to the next one.”

Carlos Sainz
“Another frustrating day. Impossible to avoid the Toro Rosso so another thing out of our control that ruined the race, and this time, unfortunately, involving our both cars.”

“A real shame because our race pace was good and I managed degradation well, so I think we had a chance to fight for the points. We definitely had a better race car than a quali car. I prefer to keep thinking about the positives and be patient, because things in the end will turn around. I’m quite happy with the car, very happy with the team, my engineers, my mechanics, and things will turn around eventually.”

Gil de Ferran, sporting director
“Racing can be very cruel sometimes, and today it was. Obviously, the first-lap incident destroyed our race, but we tried to do our best and raced hard to the end.

“Despite it all, there were several positives to come from this grand prix, particularly our race pace, which was very competitive when compared to the guys that finished in the points.

“We also learned more about our car on this very different track, and now we look ahead to another fighting weekend in Baku.”