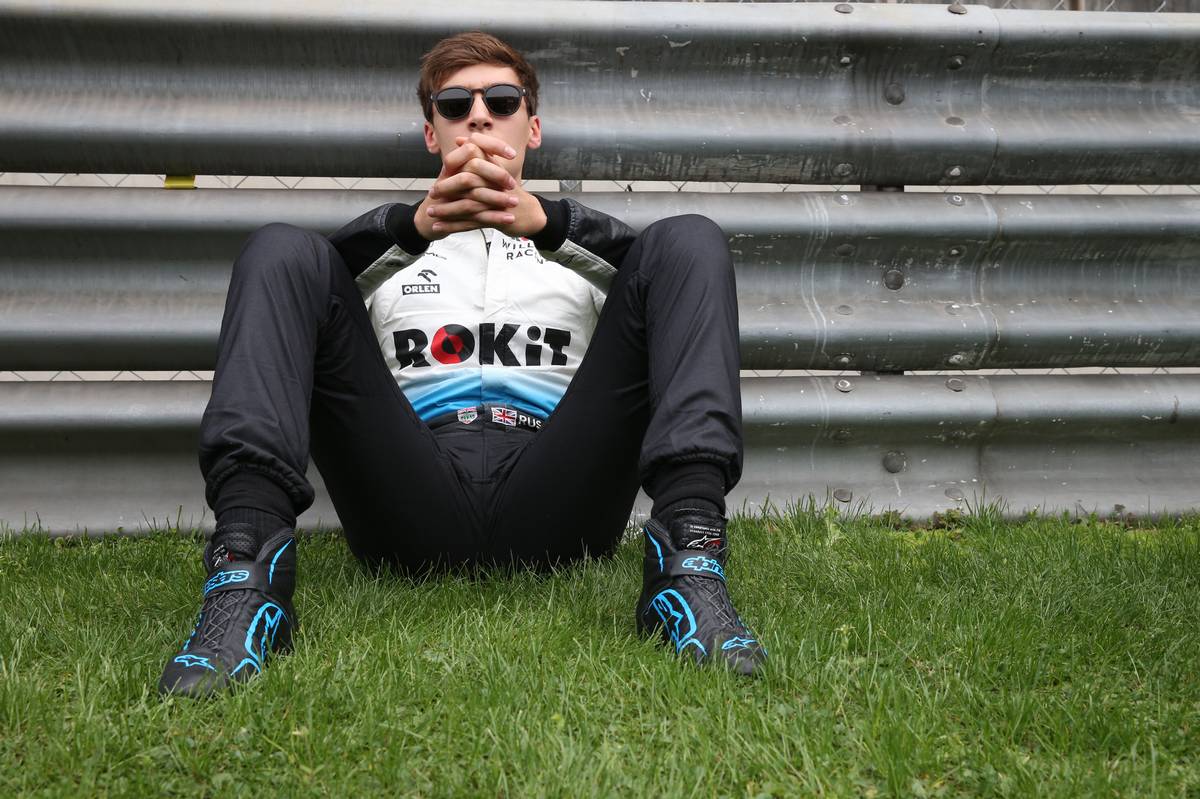 Robert Kubica
"There was not a lot to say today to be honest. The most exciting moment of the race for me was when I spun on the formation lap. I tried to put heat into the tyres and I lost the car going slow in turn six. I then had a good start and I went to the inside line but honestly, I didn’t want to risk anything. I was close to one of the Racing Point’s and I was on the inside and I didn’t know if he would tighten the line, so I left enough space and lost two places there. It is difficult to risk something when you know the pace will be what it will be."

George Russell
"The pace was slightly better than expected, we were battling in the opening couple of laps and we managed to stay with the pack. Once things settled down, the gaps started to open, and it was a fairly lonely race for me. We were struggling with the tyres in the middle stint of the race, and the laptimes were dropping off, so it was the right choice to pit for a second time. At the end of the day this is where we are at the moment, we must keep pushing and keep working."

Dave Robson, senior race engineer
"We had an enjoyable race today and were able to race a couple of cars who had found themselves a little out of position following their first lap incidents. We had clean, well-driven races from both drivers and were able to execute a sensible one-stop strategy with Robert. We tried a similar strategy with George, but the length of the stint and the loss of some tyre temperature meant that ultimately, we opted to pit George for a second time and allow him to finish the race on a new qualifying tyre. We have made some improvements to the car this weekend and have started to close the gap. We also tested some new components which may help us close the gap further in the coming races. The next race on the streets of Baku will pose a new set of challenges, but we are ready to meet those as we continue to learn about the FW42."