Catch up with what the teams had to say following round 7 of the 2019 season, the Canadian Grand Prix in Montreal. 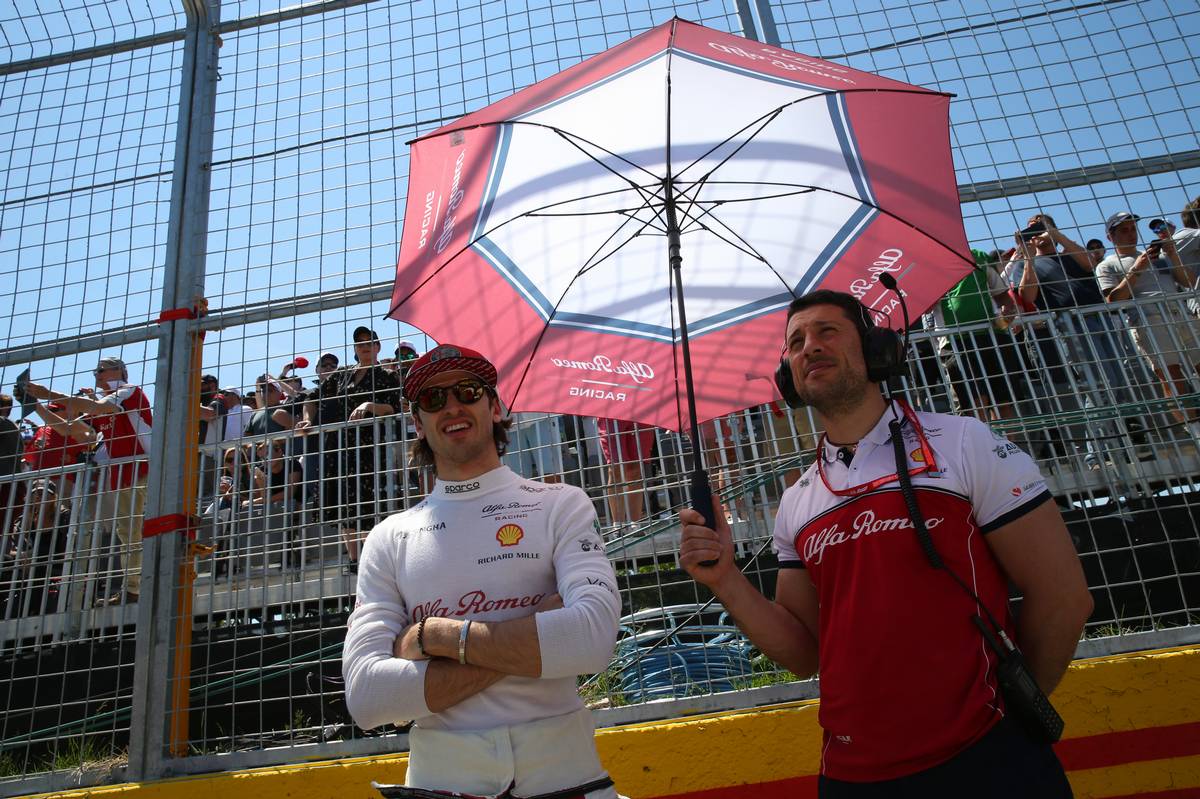 Antonio Giovinazzi
"Finishing in P13 is quite a disappointment, especially since we thought we had the speed to make up some places in the race. The pace wasn't really there, easy as that. We need to find a solution because we appear to lose our competitiveness on Sunday and that is really hurting us."

Kimi Raikkonen
"Not an easy weekend, not an easy race, as we didn't have the speed to fight for position. Some laps it felt better, then there were laps where we struggled to find grip. We have work to do and we also will get new parts and this should help us to get back into the fight for points."

Frédéric Vasseur, team principal
"After being very close to getting into Q3 yesterday, we were convinced we could have a good race performance. However, an unscheduled stop for Kimi due to a visor strip – not his own, this time – in his brake duct and Antonio suffering contact in lap one prevented us from competing against the rest of the midfield. We are working hard to understand the performance of the tyres and we'll make the most of the developments we have lined up for the next few races. I am confident we can recover the speed we showed earlier in the season and get back in the fight for points."