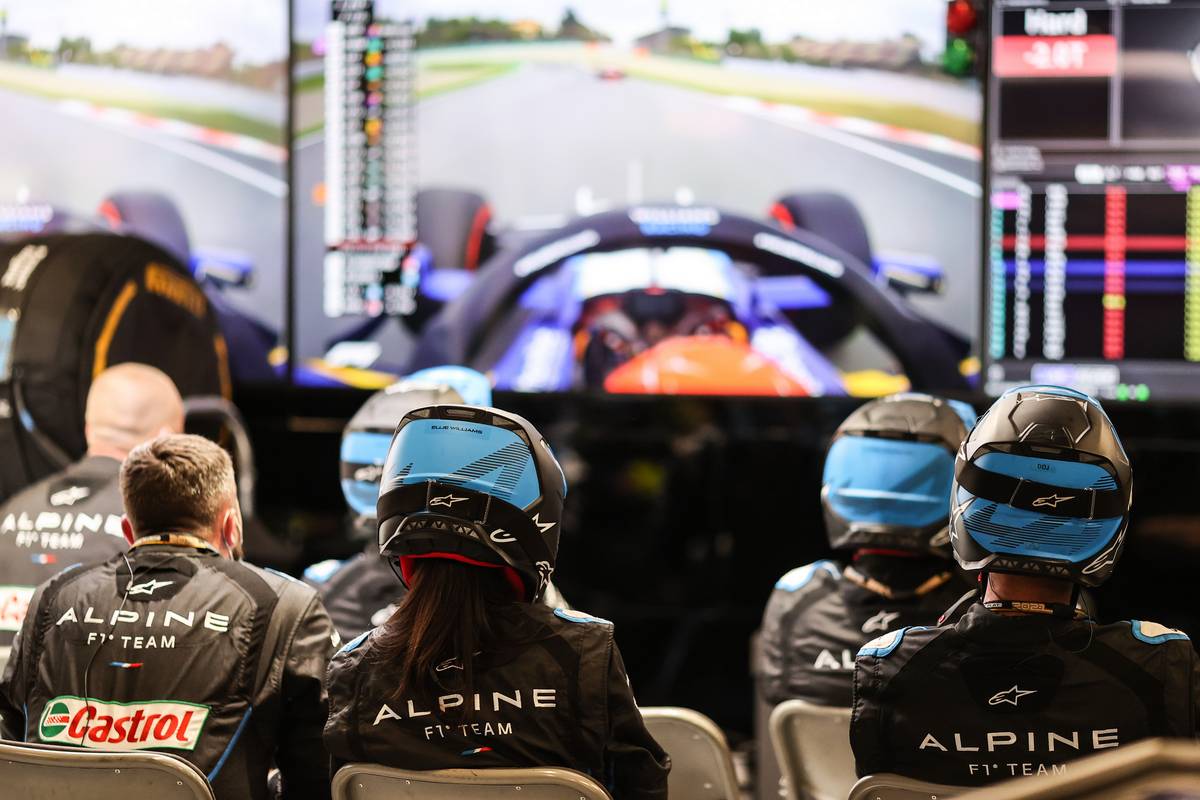 Fernando Alonso
“It wasn’t where we wanted to finish today but I think the weekend in general was positive. We had some good performance from the car, and we are definitely heading in the right direction. In Portugal we were fast, but we didn’t know if it was specific to that track, so our progression this weekend shows we are in a good place. We had some fun battles today and I enjoyed the racing, but we just couldn’t hang on in the end with the Medium tyres. We had to try something different and it didn’t work out. We’ll go again in Monaco and have some fun there.”

Esteban Ocon
“It was a tough race today. We have a few things to review as we weren’t as fast as the Ferraris or the McLarens in the race. A positive thing is that last year here, we didn’t score points and this year we come away with two. It’s not ideal after qualifying, but we’ll take it and move on to the next race. We have more work to do on race pace and, as always, some things to discuss to improve ourselves. We’ll see how we do around Monaco, it’s great that we’re going back there, and we go there with some motivation to have a better result.”

Marcin Budkowski, executive director
“After a very positive qualifying, this race result clearly was not what we were hoping for. We lost some positions at the start, two for Esteban and one for Fernando. We were pretty committed to a one-stop strategy and we tried to make it work. However, it was quite tough to get to the end on the second set of tyres, with Esteban able to salvage two points after a brave last couple of laps. Fernando ran out of tyres at the end, leaving him out of the points. We didn’t have the pace to fight with Ferrari or McLaren in the race today, so that gives us an area to focus on and find further improvements. Nevertheless, we’ve scored two points on the teams behind us in the Constructors’ Championship. Overall, though, we were hoping for more from this race.”