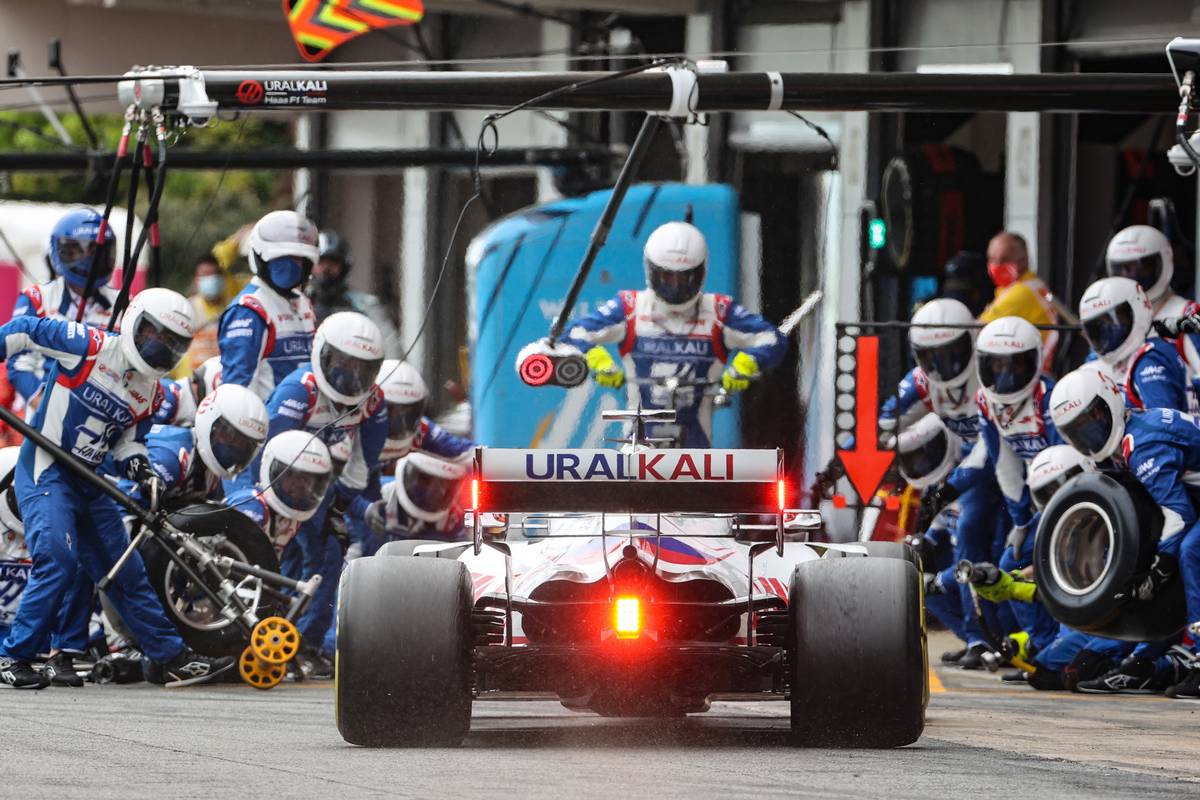 Nikita Mazepin
“It was very difficult today – the balance shift was very strange. To be honest, we struggled a lot with mid-corner under rotation in qualifying, and then it went to extreme oversteer on all the sets I used in the race. We need to analyze why the shift was so big – maybe it was the temperatures, maybe it was the wind. It’s every rookie’s job to keep learning in every race, I remember from the junior categories how much more I knew in year two and year three of being in the same series. There’s a lot to be learned. Today was quite a clean race from my side though, no big mistakes, and pretty consistent driving.”

Mick Schumacher
“It could have been better, but we knew it was going to be a tough race for us. Nonetheless we can be happy with most of what we achieved. My start itself wasn’t that great, but I got a good opening lap – I managed to find a good spot to drive around some people that were maybe blocked by some others. On that side of the race I think we can be quite happy. Unfortunately, we knew after that it was going to be quite difficult. We were struggling quite a bit with the rear tires on the C3. We just had to concentrate on our race and maximize what we had. Every weekend has been a bit different, so I go into Monaco next with an open mind and we’ll see how it is there after FP1.”

Guenther Steiner, team principal
“It was a tough race today for us. I would say the start was very good for Mick (Schumacher), and also Nikita (Mazepin), he had a good start too. But then they rightly decided not to take any risks in the first few corners and then the Williams got by. We obviously need to end races, there’s no point to do anything that will damage the cars so you can’t finish the race. I think our strategy was the best one for us, it’s what we could get out from the race this afternoon – there was not more there for us this weekend.”