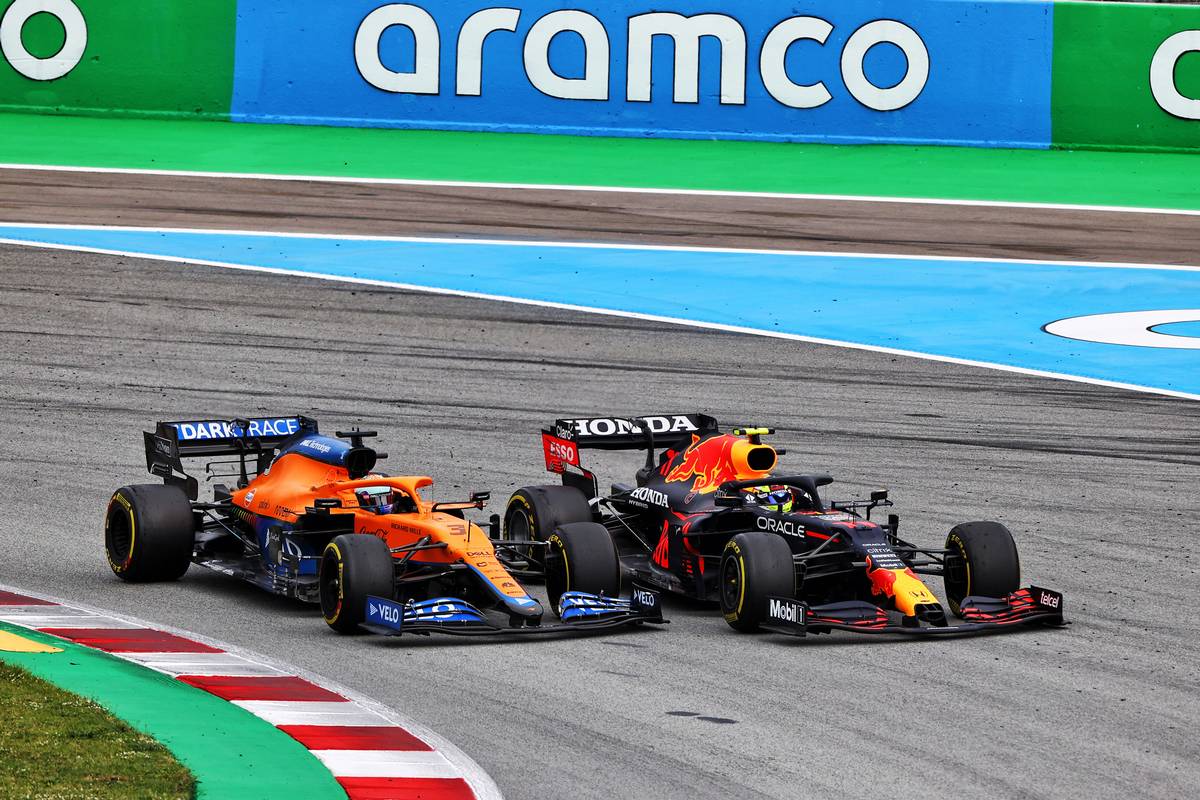 Lando Norris
“Tough race! It was expected really, just because it’s so difficult to overtake. Despite that I think we achieved everything we could. On paper it's not as strong a result as we'd like, but I don’t think that really matters today – we had decent pace all day. Given the characteristics of this track we did what we could, and that was P8 and double points, so I’m happy for the team.”

Daniel Ricciardo
“It was a good weekend. I would say the best weekend so far as a whole and I felt like I got the maximum out of the car today. I was defending the whole time! We jumped a few spots at the start and I think naturally those cars were a little quicker, which left me defending. It meant that the pace was high, and it forced me to push the whole way. I ended up learning even more about the car.

“We’re obviously competitive for points, but we just need that little extra step. Ferrari had a bit more than us today and obviously we know the Red Bull is fast. We know we’ve still got some work to do but all-in-all it was a smooth, well-executed weekend. The team made some good calls for the pit-stops and I think top-six was the best result possible.”

Andreas Seidl, team principal
“The team executed a very good race today, resulting in both Daniel and Lando gaining a place on their starting positions after each raced hard from lights to flag. Given how difficult overtaking is here in Barcelona, that was pretty much everything possible for us to achieve today. We’re in a very close battle in the Constructors’ Championship and scored strong points on a weekend where we didn’t have the upper hand.

“Thanks to the entire team, our drivers and our colleagues at Mercedes HPP for a very good job managing our first double-header of the season across the last two weeks. Big thanks particularly to the development and production teams back at the MTC who have pushed very hard in recent weeks to deliver the upgrades we had on the car this weekend.”