Well, where do you start with that? This year's Belgian GP was unlike any other race in the history of F1, being both the shortest of all time and yet also one of the longest - and felt like it! When it comes to gauging how the drivers did in Spa-Francorchamps we have to look past the events of Sunday and take our cue from practice and qualifying instead. And what a qualifying it was... 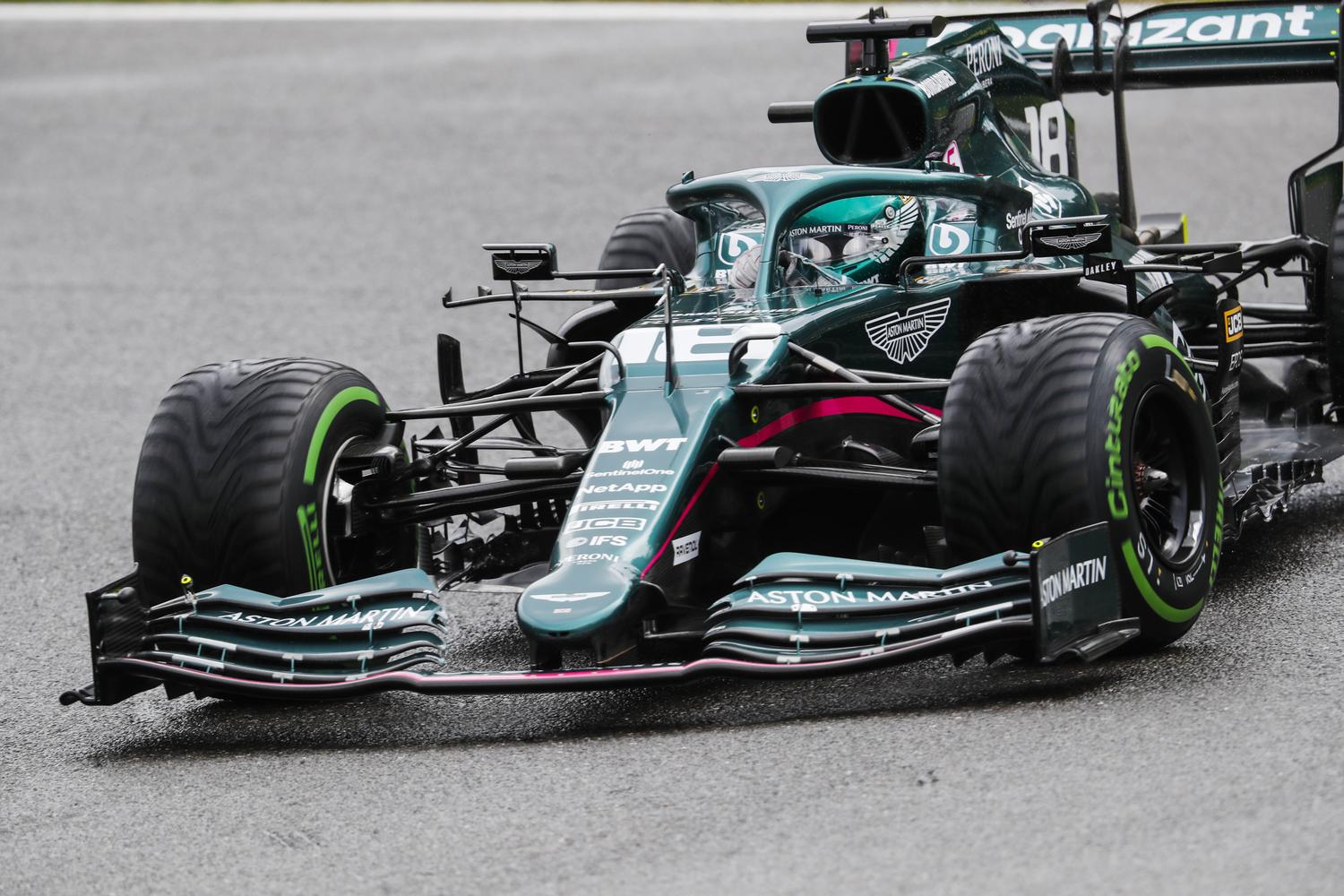 Lance Stroll (P20): 6/10
The drivers might have only completed two laps behind the safety car on Sunday, but that was still time for Lance Stroll to earn himself a penalty - and that's on top of a five place grid drop he had to serve for causing an accident at the start of the Hungarian Grand Prix just before the summer shutdown. He actually had a solid time in Spa for the most part, bouncing back from a sluggish FP1 to be in the top ten in the rest of practice and running ahead of his team mate Sebastian Vettel. But he struggled to carry that into qualifying and missed the cut by a long way at the end of Q2 which meant that the penalty then dropped him to the back row for the start of the race. He gained a couple of places after Sergio Perez' out-lap spin and Kimi Raikkonen getting a penalty for making changes under parc ferme rules, but he handed those back when the Aston Martin team opted to make downforce revisions during the red flag stoppage that yielded a ten second post-race sanction. Not that it mattered: with no green flag running, Stroll never had a chance to reach the points. 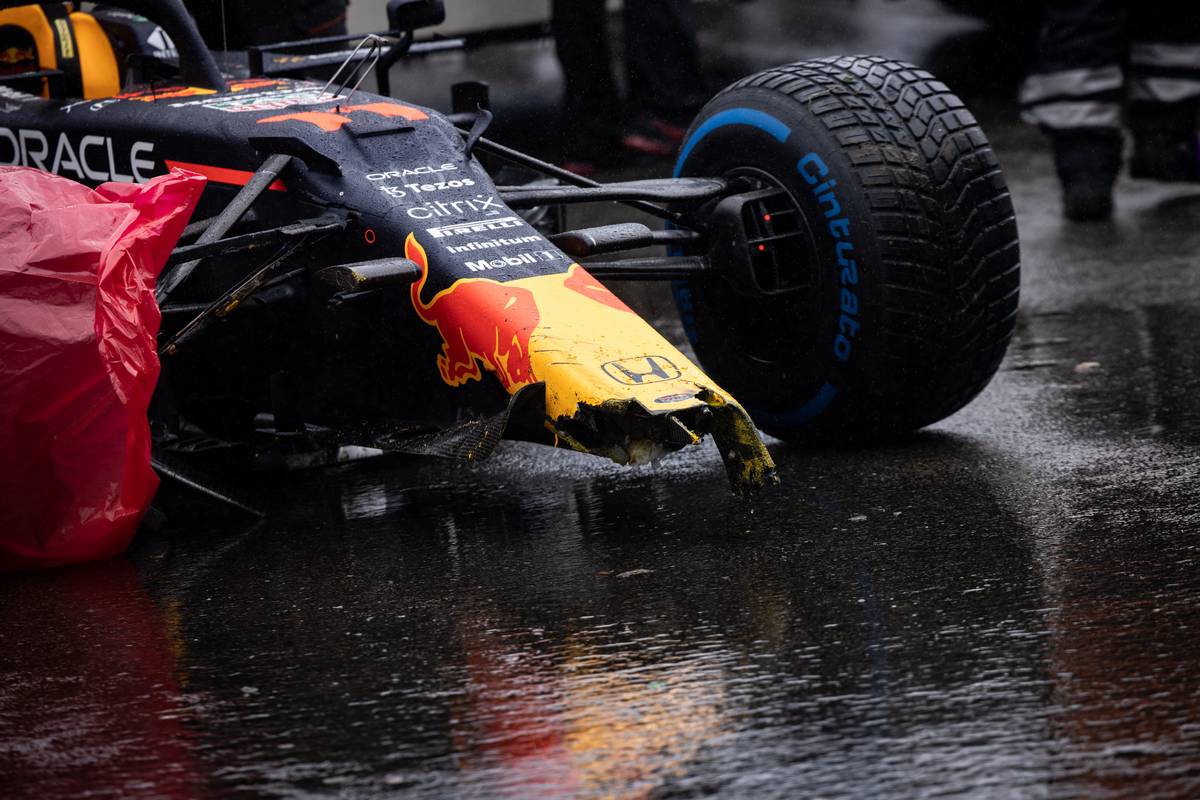 Sergio Perez (P19): 4/10
There's no easy way of saying this, but it's just as well that Sergio Perez announced his contract extension with Red Bull before turning a wheel at Spa, because he made a complete Horlicks of what followed. He was eight tenths slower than his team mate in first practice and even further behind in FP2 despite Max Verstappen crashing out at the end of the session. It's not fair to criticise the 2.347s gap between them at the end of qualifying as that was a factor of the wildly changing weather conditions throughout the session, but ending up seventh on the grid would have been a definite disappointment as it meant there was no role for him to play in team strategy against their Mercedes rivals. And then of course he spun out on his out-lap to the grid, wrecking the car to such a degree that it was impossible for him to start the race. That is, until a three-hour delay allowed the Red Bull crew to engage in engineering heroics and have him ready to join from the pit lane. But of course the weather then squelched any notion of a comeback drive, and instead of seventh place and what would have been three points he ended up with nothing to show for his crew's efforts.