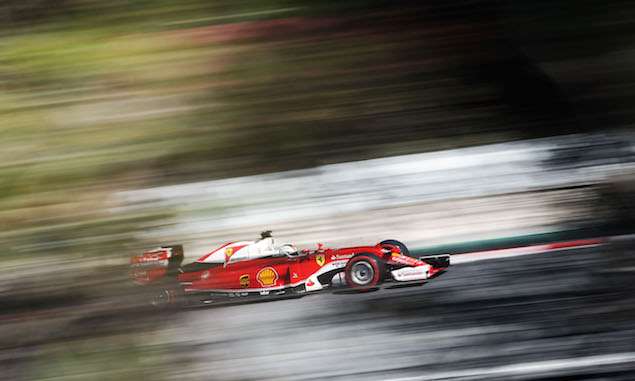 In one of the shortest F1 pre-seasons in recent years, we’re already halfway through the testing schedule with the Australian Grand Prix less than three weeks away. For some teams it has been an encouraging start, while others will be desperate to maximise mileage over the coming four days to ensure they are as prepared as possible by the time the paddock descends on Melbourne.

The first test confirmed some of the more obvious assumptions for 2016, with Mercedes looking ominously strong throughout the four days and Ferrari showing it has the speed to at least retain its position as the nearest challenger. The next four days should tell us more about the gap between the frontrunners as well as some form of pecking order appearing for the rest of the grid.

So while it may feel like testing has only just begun, this week represents the last chance for teams to ready themselves for the start of the season. The pressure is already on.

After two days of testing last week things were looking so bright for McLaren. The team had matched its lap total from the first two tests last year in just two days, which actually added up to more mileage due to the track length at the Circuit de Barcelona-Catalunya (the first test was at Jerez last year). However, just 54 more laps were added during the second half of the test, with Fernando Alonso’s three laps on Thursday a real blow. The team bounced back with a smooth filming day on Friday but needs to get more mileage this week as it tries to discover the potential of the new Honda power unit. 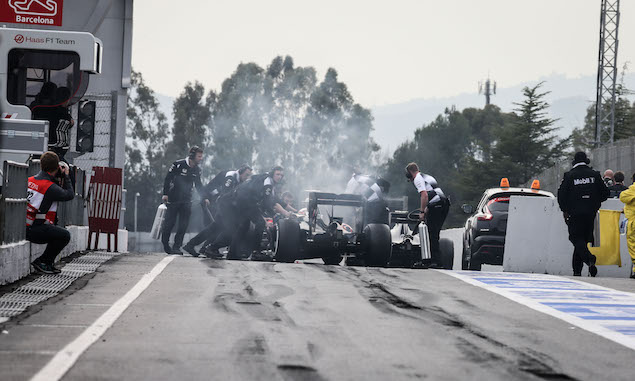 While the majority of launches took place last week, Sauber’s 2016 car will roll out on Tuesday morning. The C35 was launched online on Monday, with the team having run its 2015 car throughout the first test. Sauber will look to Force India as an example of what can be done with a late launch, as last year’s VJM08 first ran just two days before the end of testing but proved reliable and helped the team score points early on. There will also be a new livery this week as Toro Rosso officially launches the STR11 which was seen in a testing livery during the first test.

While reliability was the main focus of the opening four days, teams will start chasing performance this week as set-ups are honed and race simulations carried out. A race simulation provides the best opportunity for some form of comparison between cars, with the long run times set to be analysed. While it might not be completely apparent where each team stands in terms of outright pace, characteristics such as tyre degradation levels become more obvious over similar long stints.

Rio Haryanto brought an expectant new audience with him when he joined Manor, with his Indonesian fans vocally backing their driver on social media and live coverage pages. However, Haryanto did not enjoy the most confidence-inspiring start to life as a fully fledged F1 driver, spinning off on his first day and then crashing on his second. Manor says such errors are to be expected for a rookie, but Haryanto - who drives again on Tuesday - will be aware the team needs as much track time as possible having completed the lowest mileage in the first test. 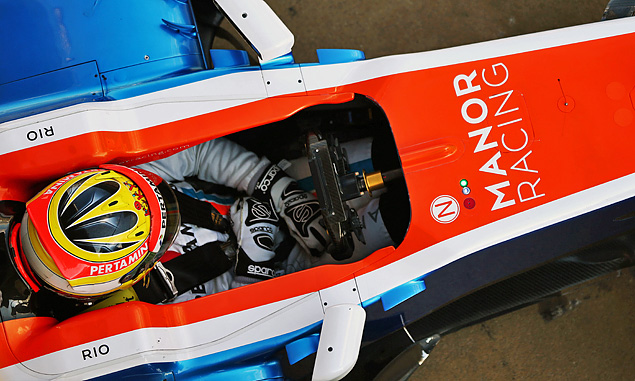 One thing teams cannot complain about during these two tests is the weather forecast. While testing in February usually results in lower track temperatures compared to those seen during the season, relatively mild and dry conditions are all that can be realistically hoped for. And that is exactly what is forecast for this coming week, with perhaps some slightly stronger winds on the final day of the test but sunny and dry running expected throughout.

You will be able to follow all of the action as it happens with F1i’s live coverage of pre-season testing. Bringing you live timing and text commentary, as well as the latest information from the pit lane and paddock via our Twitter feed.

A closer look at the Renault R.S.16

Eric Silbermann: Someone call for a doctor

Who is driving when during the second pre-season test