Catch up with what the teams had to say following round 8 of the 2022 season, the Azerbaijan Grand Prix in Baku. 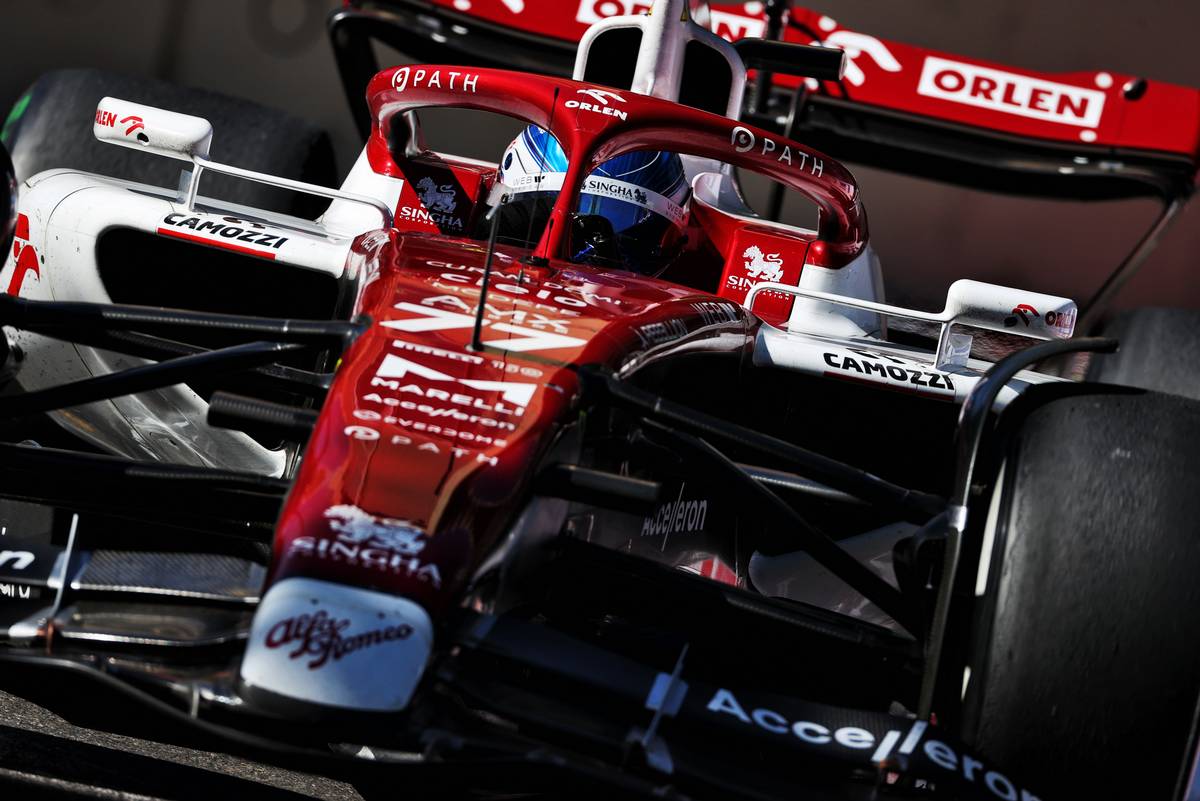 Valtteri Bottas
"We came here hunting for points and we leave with none, so I am obviously not very pleased about how our weekend went. Today it felt like a very long race as we were lacking pace: I believe there was something fundamentally wrong with the car, something we need to investigate. We will need to figure out what exactly happened before we get to Montreal, but I am convinced we will understand it and address it. Other than the outright pace, we did well as a team in terms of strategy and race execution, but that wasn't enough to bring home the points. I feel quite sorry for Zhou as he was doing a really good race prior to his retirement: today was not our day, but I am looking forward to Canada next week. It's been a while since we raced there and it'll be nice to be back."

Zhou Guanyu
"It's frustrating not to finish today, but I want to focus on the positives of my performance. Until the issue, my race had gone really well: I didn't do any mistake, I was competitive and I was running in the points. I had good pace and I know we could have brought home a good result. What happened is unfortunate, but the most important now is that we, as a team, solve this issue for the future so that we stop missing out on the opportunities we have. We'll investigate what the issue is in detail and we'll make sure we do come back stronger."

Frédéric Vasseur, team principal
"We end our Sunday here in Baku with a feeling of disappointment, as our streak of consecutive points finishes comes to an end after five good races. It was a big blow to lose Zhou with a technical issue today: until then, he had delivered an excellent performance, without a single mistake, and he was destined for the points. He deserved a good result today, but at least we can look at his performance knowing he's on an upward path. Valtteri had a difficult race and we have to analyse what went wrong: we weren't able to extract performance from the car throughout the weekend, and it's something we need to address before Montreal to make sure we return to the level we have been competing at this season."