Porsche and Audi are rumored to be just days or a week away from confirming what we already know: their official entry into Formula 1. Here's the latest on how the two deals are expected to be structured. 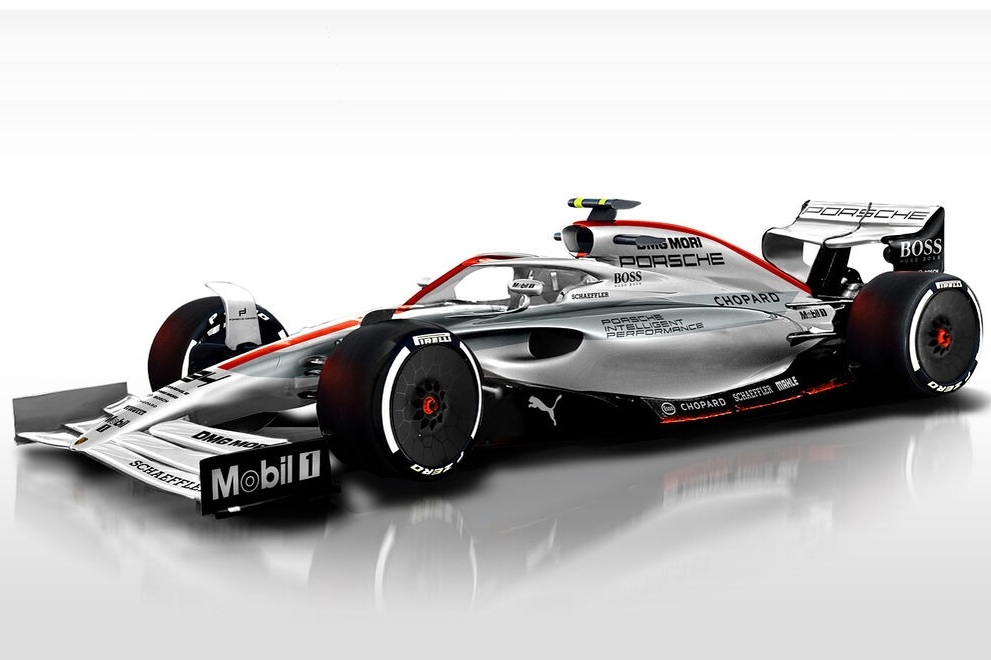 Although discussions are still ongoing over the finer points of Grand Prix racing's next engine regulations that will come into force in 2026, Porsche is expected to officialize its partnership with Red Bull at next month's Austrian Grand Prix, while Audi is finalizing its equity stake in Sauber.

Formula 1's future power unit regs will retain the current 1.6-litre V6 hybrid format but include an increase of the electrical output to 350 kW as well as the exclusion of the costly MGU-H element and the use of 100 per cent sustainable fuels. Furthermore, manufacturers will design and development their engines according to a new cost cap limit.

The changes – which will ensure the sport's clear environmental message - were not only agreed upon by the Volkswagen Group but also encouraged as they were the essential criteria necessary to green light Porsche and Audi's commitment to F1.

However, the discussions that have taken place between the FIA, F1 and its manufacturers, while productive overall, revealed a sticking point between F1's incumbents and the governing body: the amount of extra budget that will be awarded to new entrants Porsche and Audi for the development of their engines until their formal homologation in 2026. FIA president Mohammed Ben Sulayem is said to have guaranteed the VW Group the adoption of F1's new engine regulations at this Wednesday's meeting of the World Motor Sport Council, a timing that was apparently at odds with that of former FIA secretary general and F1 executive director Peter Bayer, who recently departed the governing body and who may have paid the price for taking a stand in favor of F1's incumbents.

Porsche's partnership with Red Bull Racing would involve a direct collaboration and supply of hardware to the Milton Keynes-based outfit with no implication whatsoever from Red Bull Powertrains.

Such an arrangement could signify Honda's official return to F1, with the Japanese manufacturer continuing to supply AlphaTauri and housing its engine activities within Red Bull Powertrains. 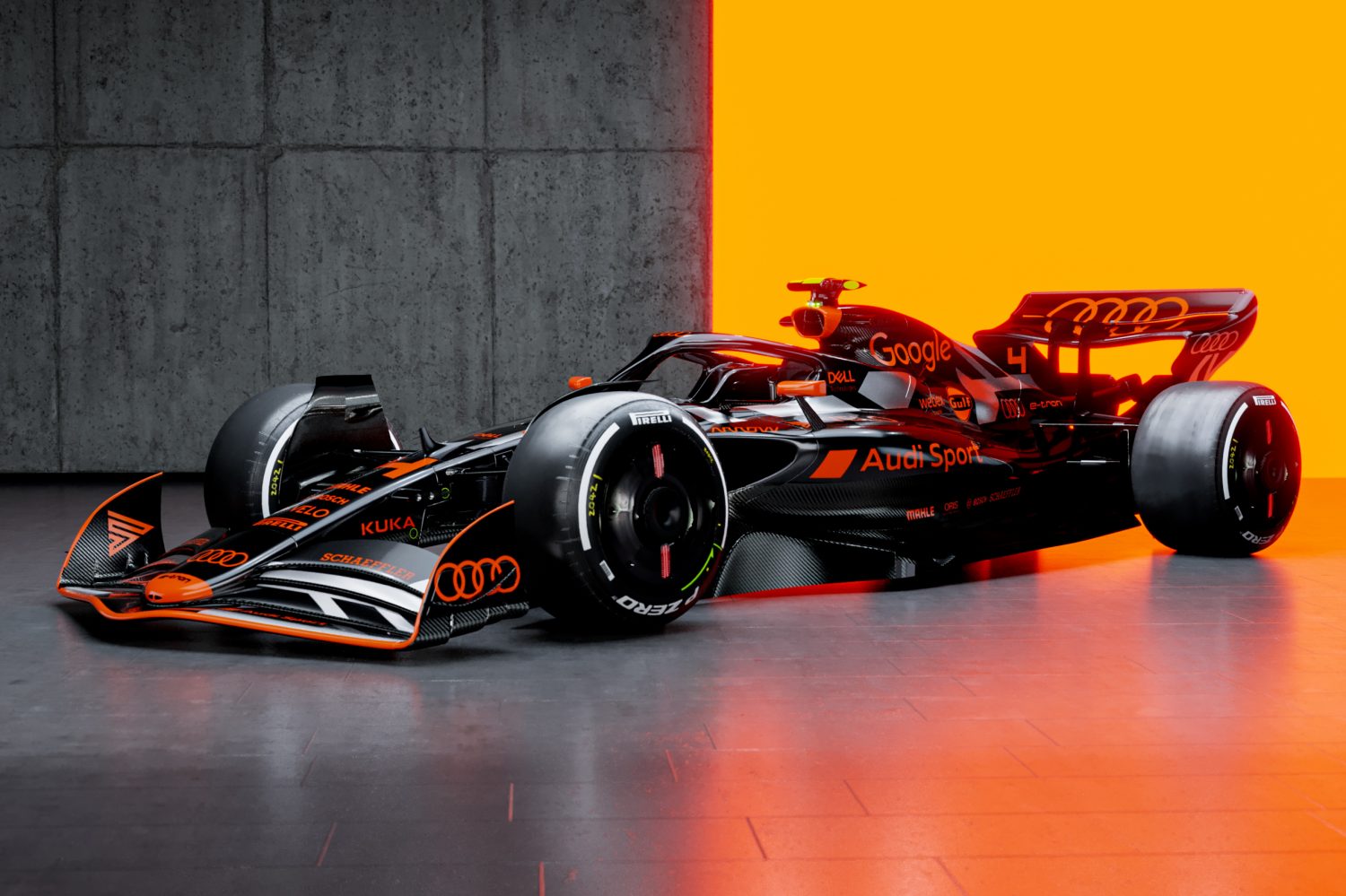 As far as Audi is concerned, the Ingolstadt manufacturer appears to be succeeding where Michael Andretti failed last year in its effort to take control of Sauber Engineering, the company that operates the Alfa Romeo F1 team and which is owned by Swedish billionaire Finn Rensing through his Islero Investments entity.

Last October, a disagreement between Andretti and Rensing over the amount of control the latter would retain as part of a prospective deal undermined talks at the last hour.

It is believed that Audi has already acquired a 25% interest in Sauber and will up its shareholding in time to 75%, leaving a quarter of the Hinwil company's shares in the hands of Rensing.

But more importantly, the transaction would position Audi as a genuine constructor and entrant in Formula 1 rather than as a mere engine supplier like Porsche. No details have so far filtered regarding the transaction's total amount or when it would close.

But if Rensing has chosen to accept Audi's offer less than eight months after dismissing Andretti's estimated €350 million proposal for a similar stake, than the Swede is most likely looking at a significantly sweetened deal with Audi.