Toto Wolff says Mercedes has "a clearer direction" in which to develop its troubled W13 car, but insists his team also has "a mountain to climb" before it can win on its merit.

Next weekend's British Grand Prix will be a home race for Mercedes, and one where the Brackley squad has always excelled, with the team achieving eight wins in the event's last nine editions at Silverstone.

But the porpoising and bouncing issues impacting its 2022 car have pushed Mercedes down the ranks this season.

However, in light of the small progress enjoyed by the reigning world champions as a result of their hard work, Mercedes chief technical officer James Allison said that his crews were "cautiously optimistic" of having a competitive weekend in Northampton.

While that could equate to a third successive podium finish after Baku and Montreal for either Lewis Hamilton or George Russell, anything beyond that still seems outside of the realm of possibilities for Mercedes' according to Wolff.

"Canada was our fifth podium of the season, and we were happy to collect solid points," said Wolff in Mercedes' Silverstone preview.

"While we can be pleased with the flashes of speed that the W13 showed, there's still a mountain to climb. A lot of work is needed to get to the front, but we have a clearer direction now. 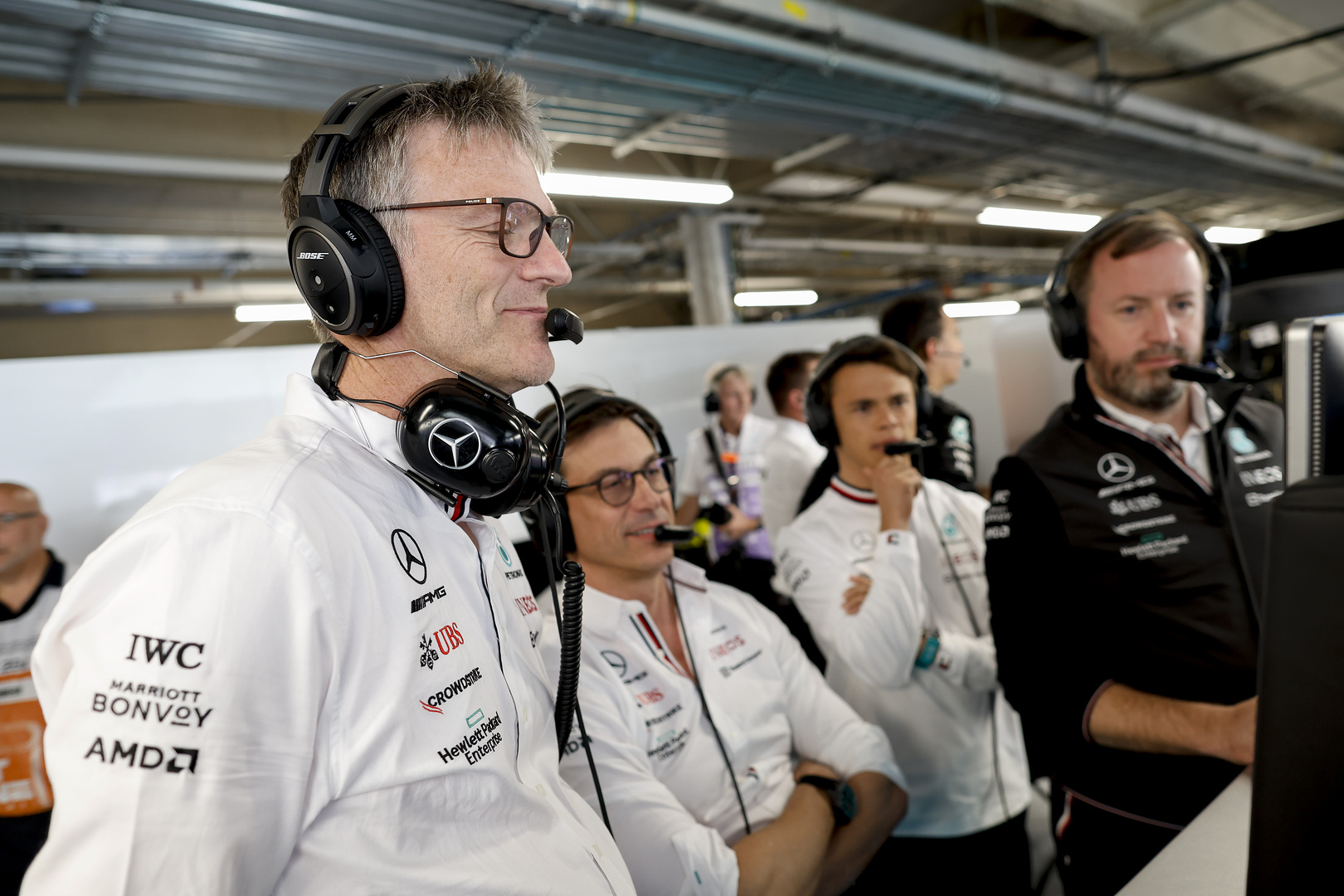 "We're focused on finding more and more performance as the season progresses.

"Silverstone is next, and it's always a highlight of the year. The fans are so passionate and knowledgeable. It's also our local event, with Brackley and Brixworth close by.

"Our team members will be trackside on Friday watching from the stands and seeing the results of their hard work in action, which is incredibly exciting!"

But when it comes to Formula 1's pecking order next weekend, Wolff suspects that proceedings will be dominated once again by the usual suspects, namely Red Bull and Ferrari.

"We know the top two teams have a considerable advantage," he added. "Our challenge is to close that gap.

"Silverstone has been good to us in the past; we have some improvements coming; and it's a smoother track. We're aiming to make another step forward."