Catch up with what all the teams and drivers had to say following round 11 of the 2022 F1 World Championship, the Austrian Grand Prix at Spielberg. 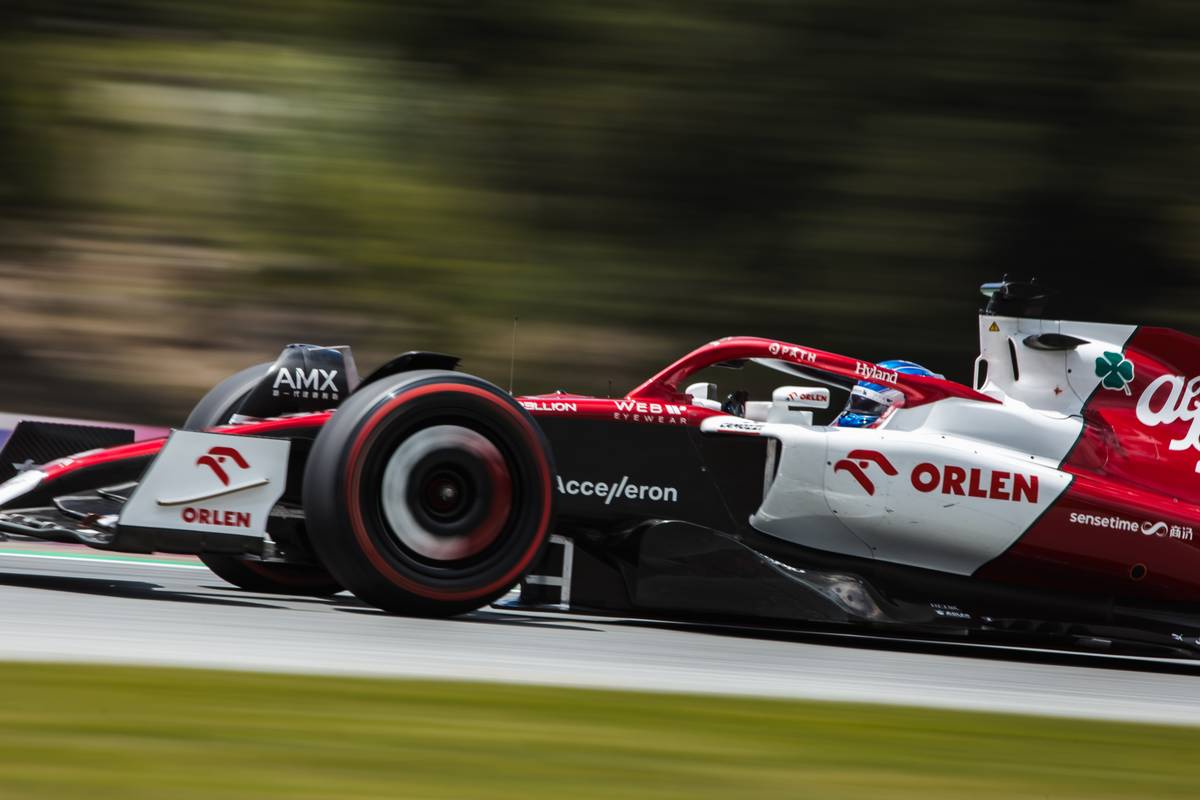 Valtteri Bottas
"I was hoping for points today, that was the target, and it's a bit disappointing to be finishing just outside the top ten. In the last lap, Fernando was closing the gap pretty fast with a new set of tyres, and ultimately got me. Besides that, I think it was a good race, also strategy-wise, and we did everything we could given where we started: we just lacked a bit of pace, especially through the corners. At least, I managed to climb up the grid from a pitlane start, so that's a positive to keep. We must keep progressing, since the other teams are doing so as well. I reckon France could be better for us, but we will need to qualify in better positions than we did here to maximise our chances come Sunday."

Zhou Guanyu
"I feel we had a lot more potential in our car this weekend, so I am not happy with this result. We looked strong yesterday, but today we spent the first part of the race stuck in a train and then struggled with the hard tyre. Once we switched to the mediums, I was a lot more at ease and I felt we were competitive, but by then it was too late to make it back into the points. The pace we showed in the Sprint yesterday and in the final stint today is a positive to keep, as well as the mileage that does help with my overall experience. I had some fun battles and enjoyed the close racing we had, but I wanted more from this weekend."

Frédéric Vasseur, team principal
"It's been a difficult weekend for us, and to nearly come away with a point despite all that happened shows the attitude of this team. With Valtteri starting from the Pit Lane and Zhou in P13, we knew we had a tough job ahead of us if we wanted to come away with a good result, and we very nearly did. It was a hectic race, with lots of battling and action – a great advertisement for our sport: for the team, we had nearly delivered a great comeback, but the tyre advantage Alonso had on the final lap was too much for Valtteri to overcome, and Zhou's penalty really put an end to his hopes of points. It's disappointing to leave without a point, but we will regroup and aim to start scoring again in France."