Catch up with what all the teams and drivers had to say following round 22 of the 2022 F1 season, the Abu Dhabi Grand Prix at Yas Marina. 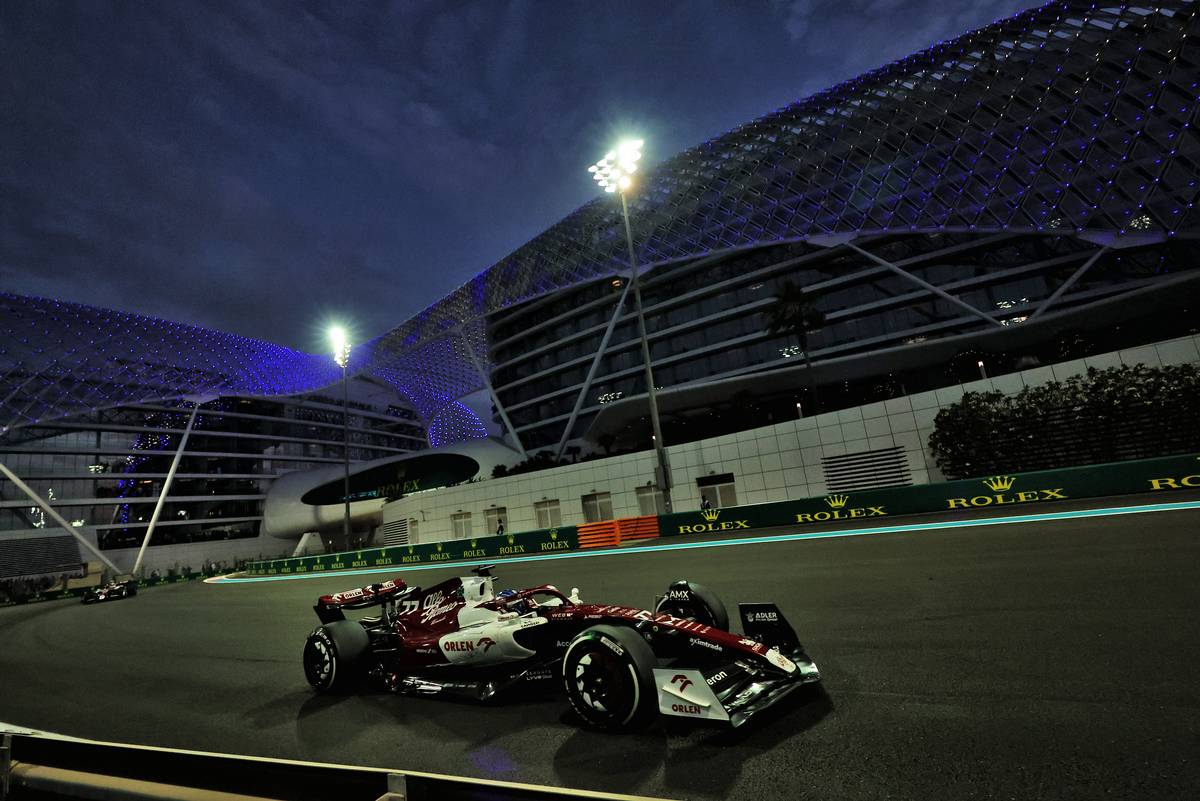 Valtteri Bottas
"I am really pleased for the team, it's an important result and you can see what it means for everyone of us. It was close, very close in our battle for sixth in the championship, but we did it and I am proud of everyone tonight. The only thing that mattered to us today was the standings results and the strategy we chose was quite defensive, trying to hold position and slow down our rivals when we found ourselves in front of them. It worked, but it was a tense few moments in the final lap: waiting to hear if we had made it gave me a bit of a sense of déjà vu – although tonight we had a much more positive ending than last time around. I am proud of how the team came a long way since winter testing: we scored a lot of points at the beginning of the year and those results made all the difference at the end of the season. The spirit in the team is excellent, we can be proud of our work and this will help us continue our progression next year. There's plenty to look forward to."

Zhou Guanyu
"I am so proud of this team, not just for tonight but for the whole season. We gave everything in the race and, despite not scoring points, we achieved our target, which was finishing P6 in the Championship. We had to sacrifice my strategy to hold on through the last laps, and I think we did a good job with that. We truly gave it all out there, it was an amazing fight on track and I think also the best overtake I've done all season. We got what we deserved after such a long year. It's been an amazing rookie season, we started high and it's good to see we finished on a high as well. Of course, it hasn't always gone as we hoped for, we had quite a few reliability issues, but I'm positive we'll get it all fixed over the winter and have a much better season next year. Overall, I really enjoyed my first Formula One season, with all the support from my team, my teammate Valtteri, and all the fans. I am grateful for all this and I can't wait for the next one."

Frédéric Vasseur, team principal
"Tonight is the crowning of an incredible job by everyone in the team, both trackside and in Hinwil. Finishing in P6 in the championship surpasses our expectations and the targets we had set at the beginning of the season, so we can thoroughly say that this season was a success: I am proud of what we have achieved, but this is just another starting point on which we want to build. Tonight's race was just about the championship result: we knew that, starting from far back, scoring points on our own would have been hard, but we could work as a team and make strategic decisions to make the fight for P6 lean in our direction. In the end, it turned out a bit more tense than we would have hoped after Hamilton's retirement, and the last few laps were a nail-biting affair! But we brought it home, this is what matters, and you can see what it really means to all of us." 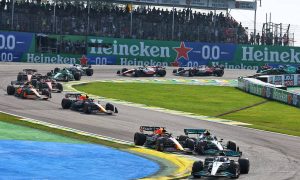