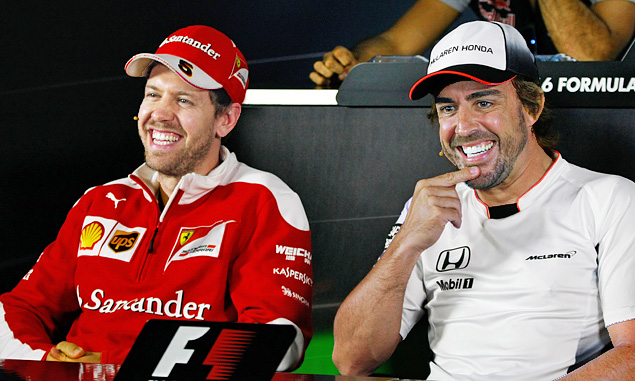 "Well, technically I think it’s a lake; it’s not a sea. I read some years ago that it is the biggest lake in the world."

Sebastian Vettel proving he was probably good at geography at school.

Vettel again in FP2. Seb clearly doesn't realise Fernando has already taken in all the Baku sights in his role as official race ambassador.

"There is some time on the straight to think, which is nice as the corners are technical and you really need to concentrate."

At the end of Friday, Daniel Ricciardo found a nice way to say the Renault is no match for Mercedes or Ferrari in terms of power down Baku’s never ending straight. 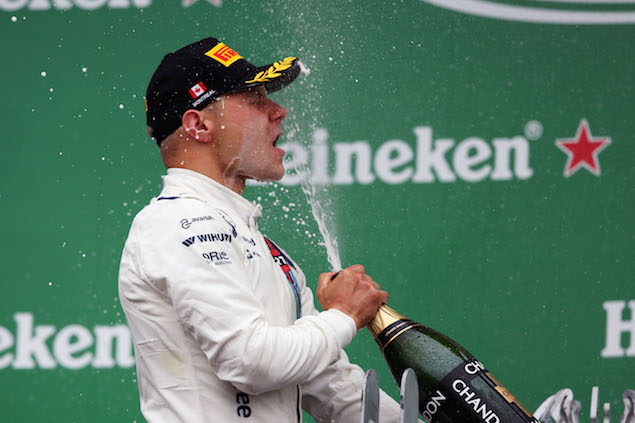 “I did tell Valtteri not to dare get a podium in Canada if I wasn’t there, but he did and it was great for the team.”

Claire Williams throws up a rare example of a man not doing what he’s told by a woman.

“At drivers meeting Rosberg said Hamilton almost made a Turtle Head - meaning 'almost s**t himself' when entering pit so fast - much laughter.”

A tweet from race steward Derek Daly gives a fascinating insight into an official Drivers’ briefing.

“I think it looks good, it looks aggressive, you know? If you go down the middle of the straight, it doesn’t look so spectacular but if we hug the wall and brush, it looks spectacular.

Daniel Ricciardo jokes when asked why his line down the main straight was so close to the barrier. He later explained it was the best line to avoid several big bumps.

SV: "How did Toyota manage to lose?"

It’s customary in the post race press conference that after the MC has asked the first questions it’s thrown open to all media. They are reminded to state their name and publication. Well done Seb for sticking to the protocol and telling everyone who he is, before turning the tables on the press and asking the first question. 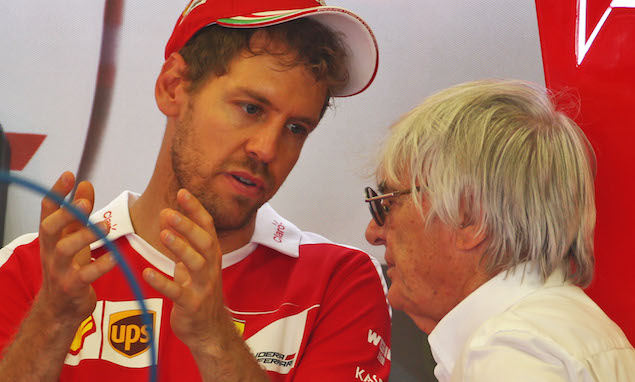 "I think the chances are that it won't happen next year."

Bernie Ecclestone loves scaremongering about traditional GP venues falling off the calendar and these words uttered in Baku refer to the race in Brazil. The sport’s promoter also put the wind up Monza by stating it had no deal past this year. But his idea the race could move to Imola seemed far fetched to anyone who had been to that track in recent times.

“Seven switches that I had to change in the right order and that was the challenge but I did it in one lap.”

Nico Rosberg must have played with a Rubik's Cube a lot as a kid to be this good at solving puzzles. Truth be told, asked if he just had to move one switch to a different position to cure the problem that affected both Mercedes, he was just having a laugh about the fact he faced an easier task than his team-mate when it came to changing incorrect settings on his car.

Scene at the 2016 Grand Prix of Europe