Following Nico Rosberg’s comfortable victory in Baku, F1i looks back at how the Grand Prix of Europe unfolded and gives each driver a rating out of ten 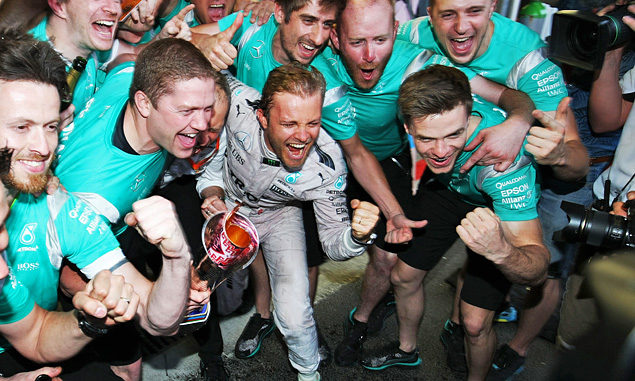 Another one of Rosberg’s wins when he was barely challenged at the front, but that shouldn’t detract from the impressive way he approached his weekend. Took his time to build up more gradually than team-mate Hamilton and was happy with his car in qualifying, securing pole with relative ease while Hamilton struggled. With the Mercedes pace advantage he just had to execute a good start and not make any major mistakes, which is exactly what he did as he eased to victory.

Grand Prix of Europe - Quotes of the week