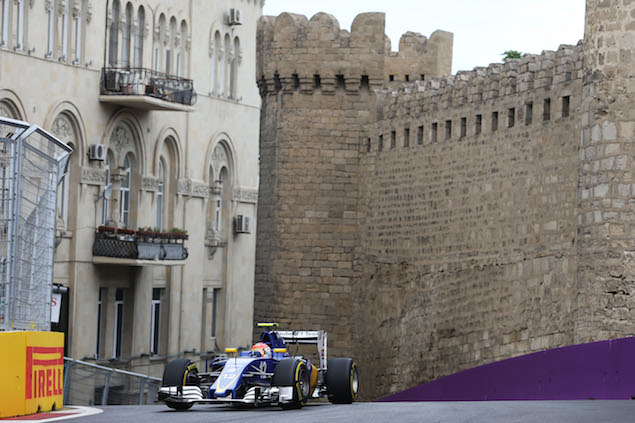 It's getting better all the time

In so many aspects the Grand Prix of Europe was outstanding. Azerbaijan welcomed us for the first time with the confidence of a well-seasoned Formula One veteran.

Baku provided us with an amazing 12th century high-speed background and together with Sauber we managed to make the car competitive to cater for the combination of long straights and tight sections.

I have to extend my warmest congratulations to all the people that made the race happen, from Mr. Ecclestone, who once again identified an F1 jewel, to the Baku organisers and staff.

There is nothing like a good performance to boost your and the team’s spirits. We truly received a well-deserved push last weekend, even without all the new aerodynamic improvements slated for introduction at the upcoming British GP. 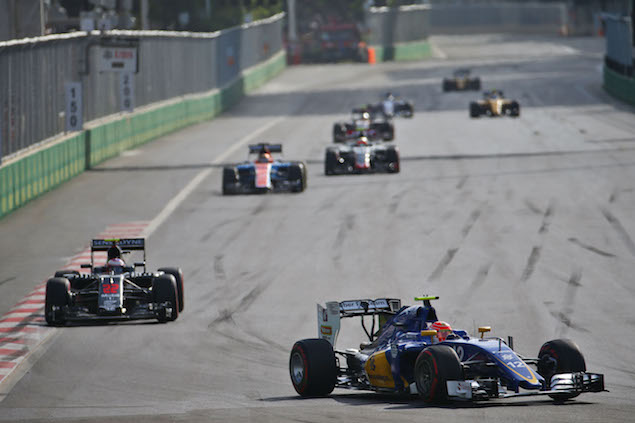 I was really close to score some points thanks to clever rear tyre management, which I learned in my GP2 Series days. At some point during the race, I was actually amongst the fastest drivers on track, which bodes well for the next rounds in Austria and Silverstone.

It was just a pity that I did not make my first stop before Button's McLaren, as I was in front of him in the early part of the race. But this is not an excuse, just a fact and a reminder for the following races. The team and I took note of it and we’re all very keen to incorporate it in future strategies. It was also good that I only grazed one of the walls in Baku and could continue without any further problem.

After Monaco and Canada, I did not have any close encounter with my Scandinavian peers. I passed Kevin [Magnussen] without problem and did not have time to do it with Marcus [Ericsson], because he stopped to change his tyres. so for sure this chapter is over by now. 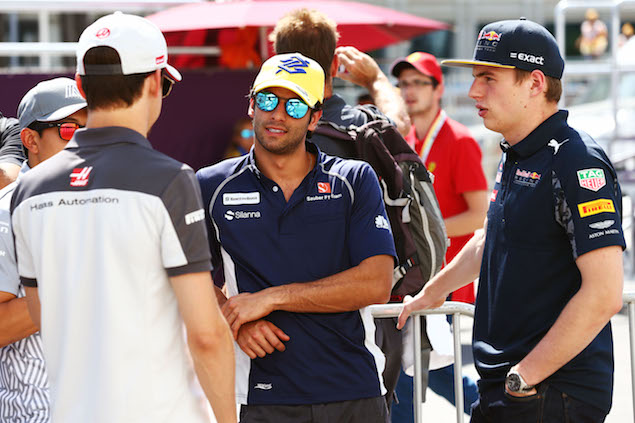 Being a F1 driver is a 24/7 job. Between the races, besides the constant talks with the team, I also had to travel to Brazil for some promotional activities. I will be back in Austria next Tuesday: a track where I managed to qualify P8 last year, which remains my best ever grid spot to this date.

For Sauber and I,  the season is “getting so much better all the time”, as The Beatles taught us in their 'Sergeant Pepper's Lonely Hearts Club Band' album. In two weeks’ time, you will know about how we did at “Fixing a hole”, which happens to be very next song on the famous record.