F1i looks back at the career of the likeable Harry Schell. He never won a Grand Prix, but one of Formula 1's most flamboyant characters did enjoy his fair share of glory. 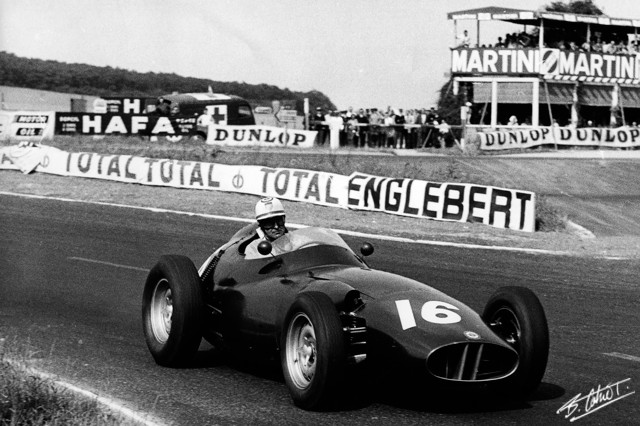 Harry Schell was the son of American expatriates living in Europe. His existence was only declared to authorities in 1921, when the US embassy in Paris reopened after the first World War, and although he never admitted to the fact, many in Formula 1 believed he was much older than what his passport asserted!

In any case, he is inscribed in history as America's first representative in post-war Grand Prix racing, even though he only visited the US for the first time in 1940.

Schell's parents were both heavily involved in racing, managing their own team known as Ecurie Bleue. When his father was killed in an accident, Harry followed his mother back to the United States and to the Indy 500 where he witnessed his first major motor racing event before joining the US Army and reportedly being stationed, albeit briefly, in Monte-Carlo of all places.

After the war, Schell stayed in Europe and put his racing heritage to good use in the late 1940s, tackling a few Grand Prix and Formula 2 events with a Cooper.

As the handsome and stylish Harry Schell's reputation as a driver grew, so did his fame as a colorful womanizer. His was a popular figure amongst his peers, who enjoyed his sense of humor and jovial approach to life's pleasure. Schell's career gathered momentum at the inception of the F1 World Championship in 1950 with some spirited drives on board Maseratis, Gordinis and Vanwalls. 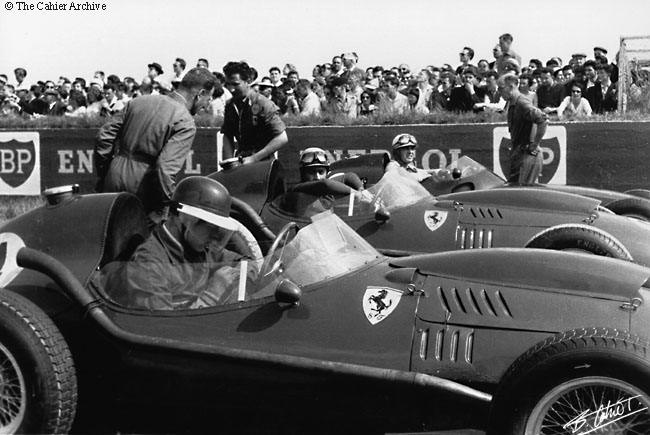 He scored his first championship point in Argentina in 1954 and collected his initial podium finish at Pescara in 1957, achieving a career-best second place at Zandvoort with the factory supported BRM team in 1958.

Schell's finest drive was actually a 'did-not-finish' at Reims in the 1956 French Grand Prix. In that race, he replaced an ill Mike Hawthron after his own Vanwall had gone out earlier with an engine failure. He stunned the crowd when he charged from eighth place to catch the leading Ferraris of Fangio and Castelotti before a fuel-injection problem forced him out of the race.

Over the course of his ten year term in F1, Schell raced more different cars and for more teams than any other American Grand Prix driver. It's also worth noting that he was also the first driver to race a mid-engine machine in a World Championship event when he started the Monaco Grand Prix with his Cooper-Jap in 1950. 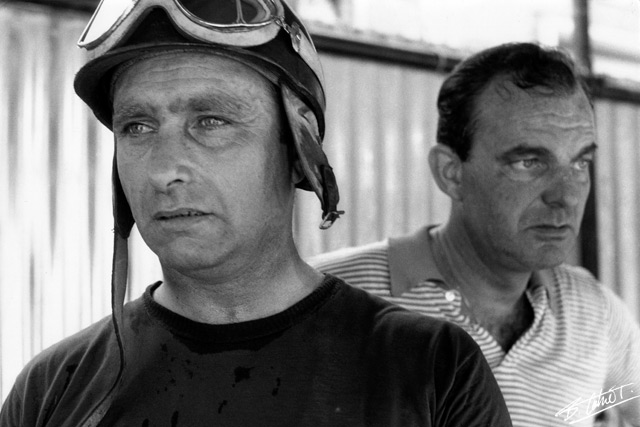 "There's no question Harry had talent," once acknowledged close friend Carroll Shelby. "He was fast and could lead races, but he was old. Maybe ten years older than what he admitted to! So he didn't have a lot of stamina and had difficulty remaining consistent over the duration of a race. But he was a real character and so much fun to be with. He was also one hell of a practical joker, so you always had to watch your back with Harry."

One of Schell's most memorable pranks led to perhaps his greatest moment. At Sebring in 1959, he achieved one of the best qualifying performances of his career when he put his Cooper on the front row of the US GP.

Schell's lap was a massive six seconds faster than his previous best performance around the old airfield, to the complete bewilderment of his fellow competitors, as Phil Hill once remembered.

"He cheated!" once remembered Phil Hill.

"Harry took advantage of an unmanned marshal's post around the back of the track to take a crafty short cut! He said it was just a joke but he told the marshals nothing about it, and when the cars lined up on the grid, there he was, being wheeled onto the front row, with a huge smile on his face."

Harry Schell's prospects began to dim at the end of the Fifties. In 1960, he decided to campaign a private Cooper under the revived Ecurie Bleue family banner. Unfortunately, Argentina would be the American pioneer's last Grand Prix.

At Silverstone a few months later, while practicing for the non-championship International Trophy event, he lost control of his Cooper in the rain at Abbey Curve and crashed into a barrier. He became the first American to die in F1. Grand Prix racing had lost a free-spirit and a great character. 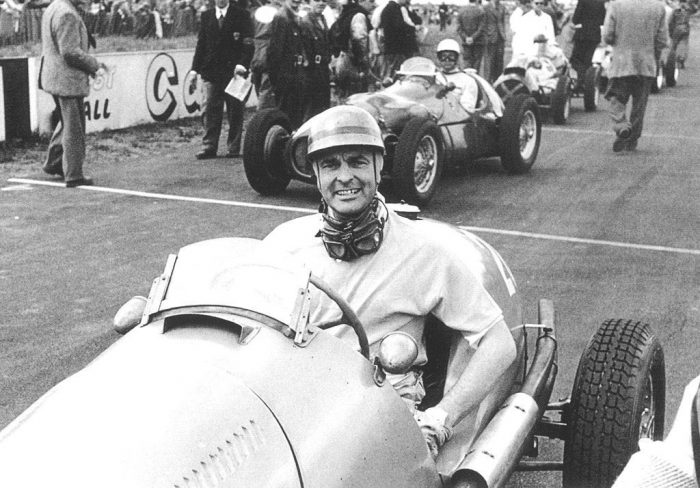