The best quotes from the Belgian Grand Prix include an angry Kimi Raikkonen, an angry Sebastian Vettel, and a few more angry people too... 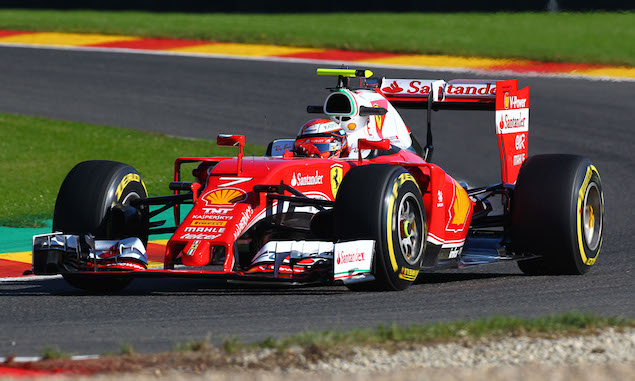 Kimi Raikkonen was fighting his car, when asked in Friday’s FP2 if he wants to do another lap, shortly after Verstappen complains to his engineer over the radio that the Finn is blocking him dangerously. It marked the resumption of hostilities between the oldest and youngest drivers on the grid.

“Not too many tanned people. I was expecting to see people with better tans!”

Lewis Hamilton was surprised to see the usual pasty-faced journalists during Thursday’s press conference. Maybe he can take us all with him on holiday next year.

Along with some much younger drivers on Thursday’s press conference panel, this was Fernando Alonso’s answer to a question about whether he played F1 computer games. 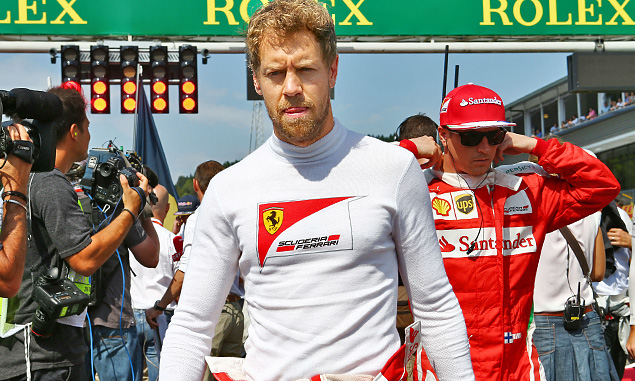 The Ferrari drivers might not be winning races at the moment, but they are taking the Potty Mouth trophies. This is Sebastian Vettel in FP3 complaining about Kevin Magnussen. Actually, given what you’re paid Seb, I reckon Ferrari would quite like you to give a s**t about free practice.

The Toro Rossos have to run some pretty compromised set-ups to try and get round the lack of power from their 2015 spec engine. This was Daniil Kvyat’s succinct description of his problems when he came on the radio at the end of FP3.

“Hey come on this is f***ing ridiculous, he’s f***ing moving all over the road”

Kimi v Max Round 2. The Finn was less than impressed with Verstappen’s interpretation of the “one change of direction rule.” The argument would rumble on after the race and will probably be topic Number 1 in the Monza driver briefing. We may have censored the second expletive, but the FOM censor missed it, broadcasting to millions.

In the pre-podium Green Room, winner of the non-Mercedes Belgian GP, Daniel Ricciardo calmly makes his point as he holds up an Australian flag. 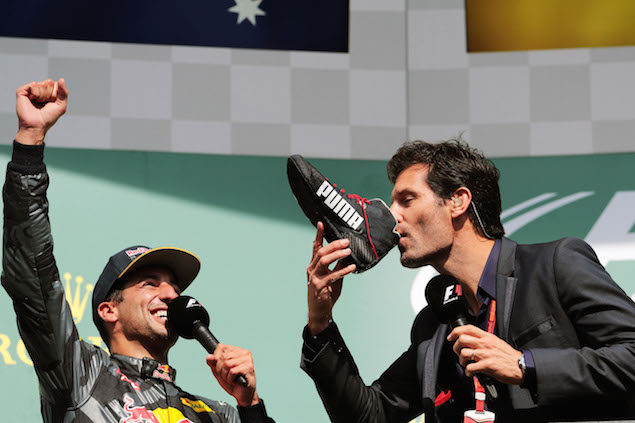 “Thanks for doing that, I think we just made our country even more proud”

“The great thing about motor racing is that, since I was eight years old, every Sunday has been different.”

Kids, if you want to know what it takes to achieve your dream of being an F1 driver, the clue is in this post-race comment from Lewis Hamilton – every Sunday, from the age of 8.

Whatever your view of the first corner clash between Vettel, Raikkonen and Verstappen, the Ferrari fans at Monza will only blame one man. This was Christian Horner’s advice to Max Verstappen on Sunday night.

The words of Renault boss Frederic Vasseur talking about Kevin Magnussen after the accident. Now go and look at a replay of Kmag’s crash again…and again. Impressive this car safety malarkey isn’t it?