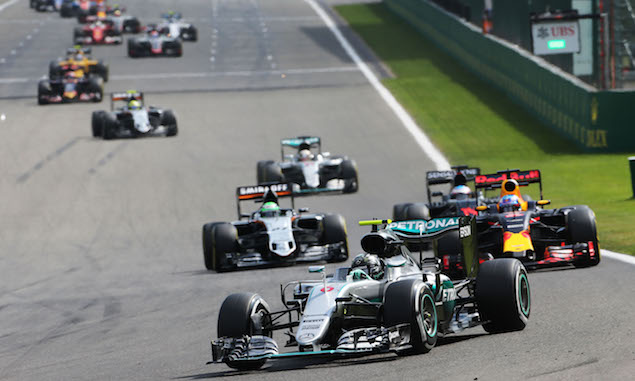 A slightly strange weekend for Rosberg, who entered it knowing he was unlikely to be challenged but then had a real fight on his hands for pole position. Did the job he had to in qualifying as Mercedes turned around its FP3 struggles, and was never threatened once he got off the line cleanly. In a chaotic race, Rosberg led every lap and probably had time to watch the rest of the action on the screens around the circuit. Didn’t make a mistake at any stage, which is a good confidence boost after his poor race at Hockenheim before the break.