F1i's Eric Silbermann on the happenings at Monza so far, while he says he is a fan of Max Verstappen, but is not happy with Max Verstappen... 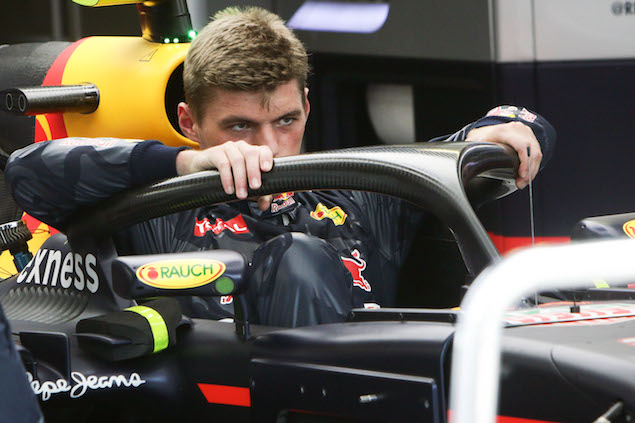 Before I go on to criticise him, let’s get one thing straight about Max Verstappen; he is a breath of fresh air that has brought a whole new level of excitement and commitment to Formula 1. Oh and he’s clearly supremely talented. Having said that…

Motor racing used to be a sport for gentlemen, primarily because you tended to have been brought up as one if you could afford to go racing, in the days when it was essentially a pastime for wealthy enthusiasts. While a bit of gamesmanship, an occasional wheel bashing was all well and good, doing something downright dangerous that might hurt a fellow competitor was off limits.

Motor racing itself was far more dangerous in the early days and the risks of flying off the track were there for everyone to ponder on as they attended yet another of their colleagues’ funerals. While there were far more deaths in all dangerous areas of life, not just sport, there were also far fewer rules, because a sense of what was right or wrong, what was morally acceptable or unacceptable was something that civilised societies seem to pass on from one generation to the next.

You still see examples of doing the right thing in sport today. In football for example, if the referee hasn’t spotted an injured player lying on the pitch, the opposing team, if in possession of the ball, will kick it out of play. Once the game resumes, the other side will simply pass the ball back and play resumes. In cycling, if a major crash holds up a large chunk of the peleton, then a senior rider will usually call a sort of truce and everyone will slow up and wait. 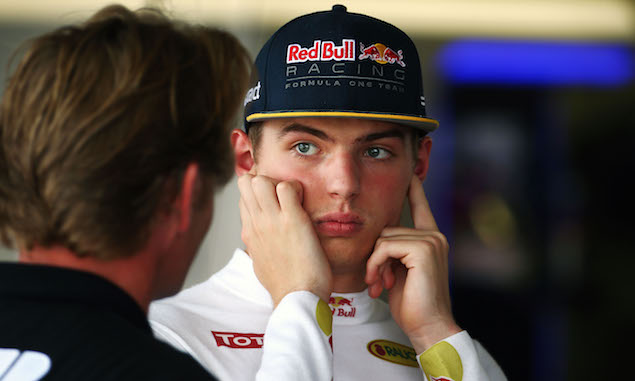 Max Verstappen’s sporting compass, like that of many competitors his age, is still spinning around looking for true north. I get the impression that in the official drivers’ meeting in Monza, his peers will be keen to assist him in finding it - whether he wants directing or not. He rightly pointed out that the Stewards took no action over the incident with Kimi Raikkonen in Spa. It wouldn’t be the first time the Stewards have acted inconsistently, or possibly in this case, consistent in a manner to allow them to drive home from Spa and its huge crowd of Dutch supporters unharmed.

Clearly, Max has the potential to be one of the greatest drivers of all time. At the moment, there is also no reason why he can’t be among the most popular champions of all time. Look at Michael Schumacher for example: the German is statistically the GOAT in F1 terms, but he is remembered as much for some of his more dubious antics on track than for his skill at the wheel and that’s a shame. Maybe I’m just old fashioned and no one cares about manners and sportsmanship anymore. Certainly, there will be a bigger TV audience than usual tuning in to the Italian Grand Prix, because of the publicity given to the Dutchman’s driving last weekend and, for some people revenue trumps racing every time.

Verstappen has no need to stop being aggressive, because aggression is always present in some form or other in most real sports

Verstappen has no need to stop being aggressive, because aggression is always present in some form or other in most real sports. It definitely worked for Ayrton Senna, with most drivers bowing to the inevitable when that red and white McLaren and the yellow helmet hove into view in their rear view mirrors.

Max has that in spades. Max displays great clarity of thought on track and now he should do the same off it, working out how to step up and deal with his peers. It’s all very well taking no prisoners, but not if you become hostage to your own reputation. 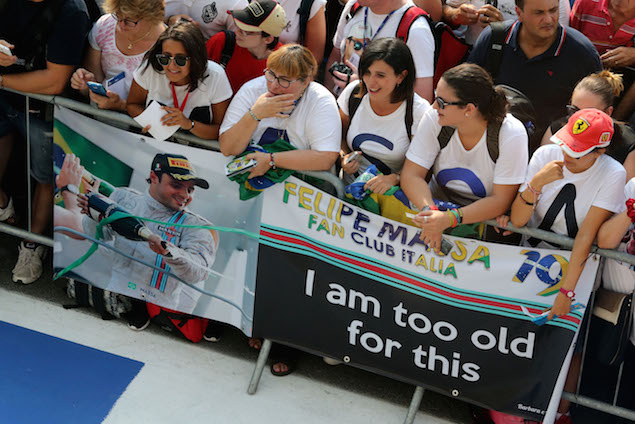 At a time when Verstappen’s career is just taking off another one is coming in to land with Felipe Massa’s announcement yesterday that he is retiring from Formula 1 at the end of this season. It’s worth pointing out that retiring is all he’s doing, because if you followed the story on social media yesterday you might have got the impression that the likeable Brazilian had died. I’m sure he’ll turn up at the wheel of something or other fairly soon, because Brazilian racing drivers never manage to stop competing. Even as we speak, the evergreen Rubens Barrichello is going head to head with a bunch of teenagers, competing in the Karting World Championship in Sweden this weekend.

Fair play to Massa’s Monza fan club who, within hours of the announcement came up with a special “I’m too old for this” banner, which they carried into the pit lane on Thursday. OK, it might be a reference to his comments after securing a podium here last year, but it’s still apt. There’s a good vibe here in Monza this weekend, with the news that there’s a new deal in the offing to keep the Italian GP going a little bit longer. So the track won’t be let out to grass, although on Friday, part of the main straight was astro-turfed for a Heineken slebrity football match. It marks the beginning of the Heinekenisation of F1 as the brewer takes over the sport. I’ve not known any sponsor ever be allowed to host an event on the track itself, but when you’re spending a billion US dollars over seven years I guess you can do pretty much anything you like. 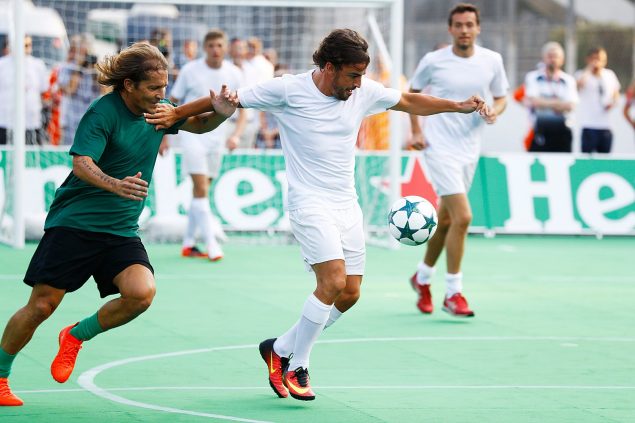