Over the past three seasons you may have become accustomed to a lack of uncertainty over who is likely to win each weekend. Save for reliability problems or collisions, Mercedes has won every race except one: last year’s Singapore Grand Prix. Ferrari and Red Bull fought for the win as Mercedes mysteriously struggled for pace, failing to get the most out of the Pirelli tyres on the tricky street circuit. With Red Bull clearly closer than it was last season and Ferrari’s upgrade performing well in Italy, there is every chance Mercedes could be on the back foot again this weekend, or at least face a real fight for victory. Exciting, isn’t it?

Nico Rosberg has taken back-to-back victories but Mercedes’ recent form may not be the best indicator when it comes to Singapore given last season’s pace. Red Bull is the one to watch, with Daniel Ricciardo the fastest man in Monaco and only failing to win on outright performance due to a pit stop blunder. Ferrari showed progress in Monza with a new power unit upgrade and managed to get the tyres working well in Singapore last year, with Sebastian Vettel taking a stunning pole position. Force India and McLaren both head into the race weekend expecting stronger performances than in Monza, while Toro Rosso will also hope to negate its power unit deficit on a street circuit. Williams could be under threat from all of the aforementioned teams, but performed strongly in Singapore last year and will need to repeat that to keep Force India at bay. 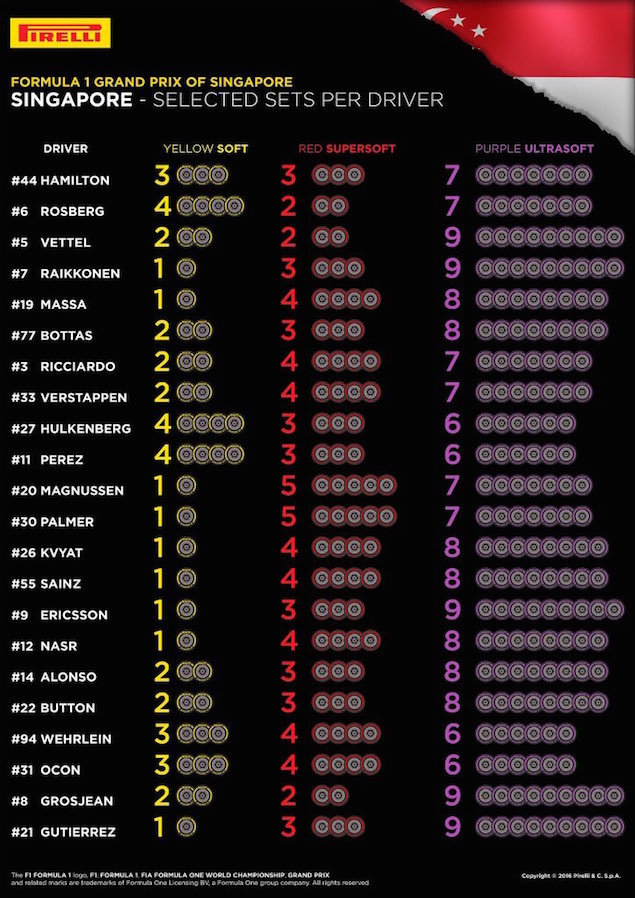 Singapore often offers a difficult weather forecast, with high temperatures and high humidity leading to thunderstorms which are unpredictable in timing. As it stands, the three days of the race weekend are all set to top 32C, but temperatures will drop slightly under the lights, especially track temperatures. There is a chance of rain on all three days, with race day the most likely at 80%, but often it is a sharp thunderstorm which hits the circuit during the day but not during track running. 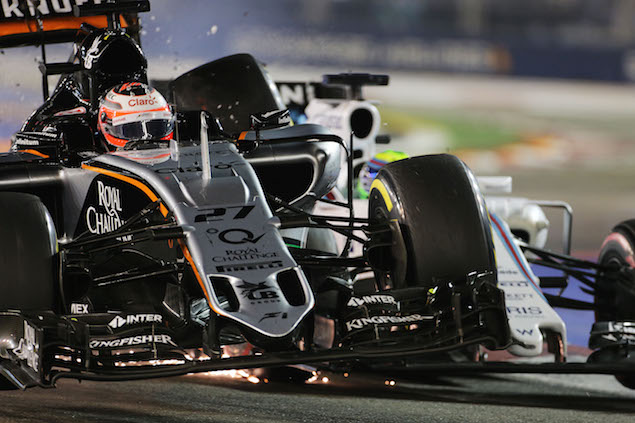 Under the skin of the Red Bull RB12