In his latest F1i column, Romain Grosjean reflects on encouraging signs for Haas in Monza and reacts to the decisions made by Felipe Massa and Jenson Button Looking back at Monza, we started out the gates pretty fast on the Friday. That’s down to the team’s progress in my opinion. I was very happy with the car in Italy, as I was, and had stated, in Belgium as well.

Our wind tunnel package translated pretty well in Monza. All our set-up changes worked out. That’s obviously very encouraging for the future.

The Saturday, however, was a shame missing out on FP3 running and carrying the grid penalty into qualifying. We didn’t quite get everything to gel together but again, we used the experience to learn a lot.

There’s no denying that I went into qualifying aware of the penalty, obviously you do think about it. That said, you can’t dwell on it, it’s more important to shift your focus on to the car set-up, and think about what you can do in the race, basically anything that will help you gain some time.

Going out of qualifying in Q2, you save a set of tires for the race, but you really do just want to go out there and do as well as you can, you want to push and go for it.  I’m quite confident that as a team, we can make it into another Q3 session, as Esteban did in Italy. 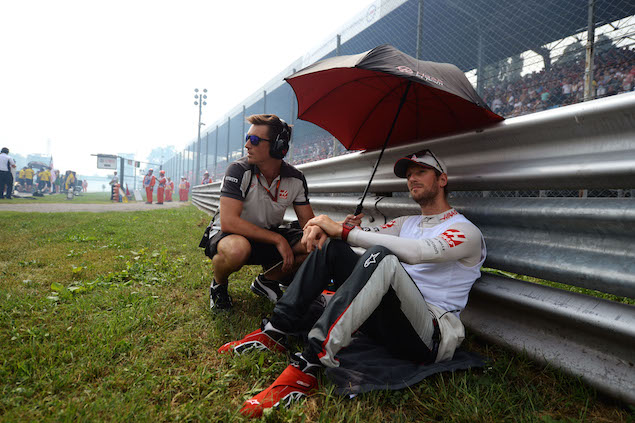 On the Sunday in Italy we showed that on a very specific track, we were quite competitive, ultimately finishing 11th in the race, which again is something else to take encouragement from.

Another positive from the race, and I’d say it was exciting to be able to do it, was our ability to record the longest race runs on both the soft and supersoft compounds.

It definitely speaks to the strength of the chassis, and our suspension, combined with my driving and being able to adapt. We’ve done that a couple of times now in the season to recover from lower grid positions, so while it’s not necessarily the position you want to be in, we’ve shown we can deal with it and extract the most from the car.

We had definitely reached the maximum limit on the first stint. Knowing how good we were on the supersoft set in the second stint, we could have potentially pitted a little earlier, but that’s something you never know until you’ve finished the race. 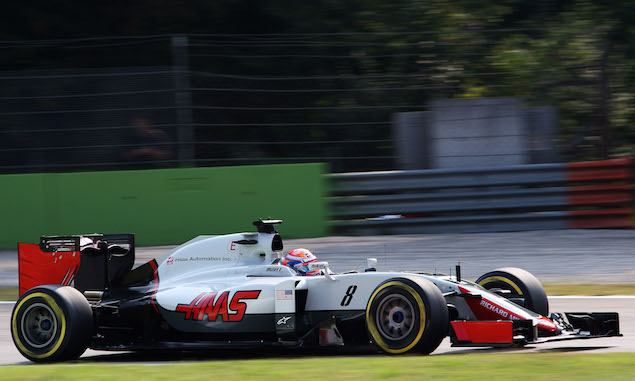 We picked up the best strategy that we could, it’s always a challenge with picking compounds but I’d say we get it right way more often than not.

Naturally I wish I’d been able to finish the race ten seconds ahead, because that would have meant points for the team. You never know what’s going to happen in a race, especially up ahead at the front. You take all the advantages you can get. In Monza, the top ten were all fairly locked in with no incidents so there was nothing to capitalize on.

We’ve obviously finished 11th a few times now. It’s maybe not the best position to finish in, but everyone all around is doing a great job as well, so the competition makes it tough.

Monza also saw the announcement from Felipe Massa that he’s retiring and Jenson Button is taking a sabbatical for 2017. My honest opinion is that, in this even busier day and age of Formula One, a driver does have a certain shelf life.

We have more and more Grand Prix these days, and all that the schedule brings, I can understand how a driver would want to try something a little different, take a break. 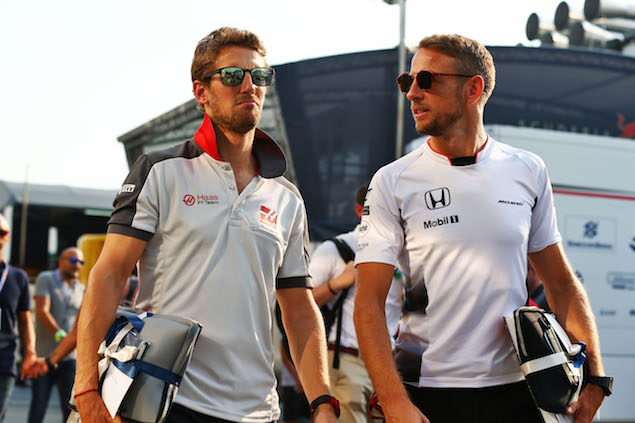 Massa and Button have been great for Formula One, they’re both proven drivers with a stack of wins to their credit. Jenson is a World Champion and I’ve had plenty of chats with him over the years, which have always been fun. I can really understand why he wants a break.

Some question if he’ll actually come back to the sport. Who knows! Everyone is different so I couldn’t answer that for him but I’m sure he’ll keep himself busy regardless.

We’ve arrived in Singapore now and I’m keen to get back at it. This is a tricky part of the season with all the long-haul travel but we’ve got some great races ahead of us starting at the Marina Bay this weekend.

Silbermann says ... Not so sleepless in Singapore